Treatments for childhood cancer have improved dramatically over the past 50 years, and more than 80% of patients will live for decades. However, one in five are likely to experience fertility problems as adults as a result of the disease or treatment.

“Urgent action is required to ensure that NHS funding is available for all to provide the appropriate security and hope for these individuals while permitting delivery of accepted and NHS mandated standards of care,” said the lead author, Prof Adam Glaser, a specialist in paediatric and adolescent oncology at Leeds teaching hospitals NHS trust.

Of the 18 centres that replied to the survey, every one had referred at least some patients for fertility preservation in the previous 12 months. But not one of the centres in the Midlands and east of England had referred a patient for mature egg storage, while only one in four in the south of England, half in the north of England, and six out of 10 of centres located in the devolved nations, had done so.

Among all patients estimated to have been referred for some form of fertility preservation during the previous 12 months, about one in five had reportedly relied on funding from charitable sources.

They added: “There is heavy reliance on charitable funding, particularly in England, compared with the other countries of the UK. Centralised NHS funding should be made available to ensure equitable provision of fertility preservation services and delivery of internationally acknowledged quality standards to all young people with cancer across the UK.” 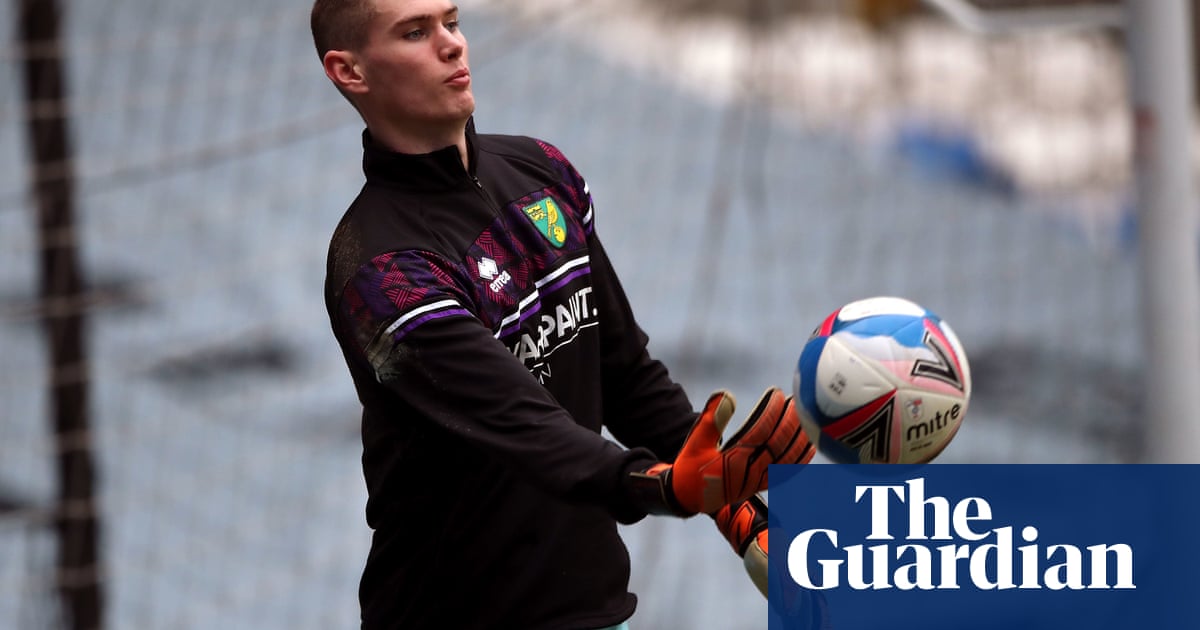