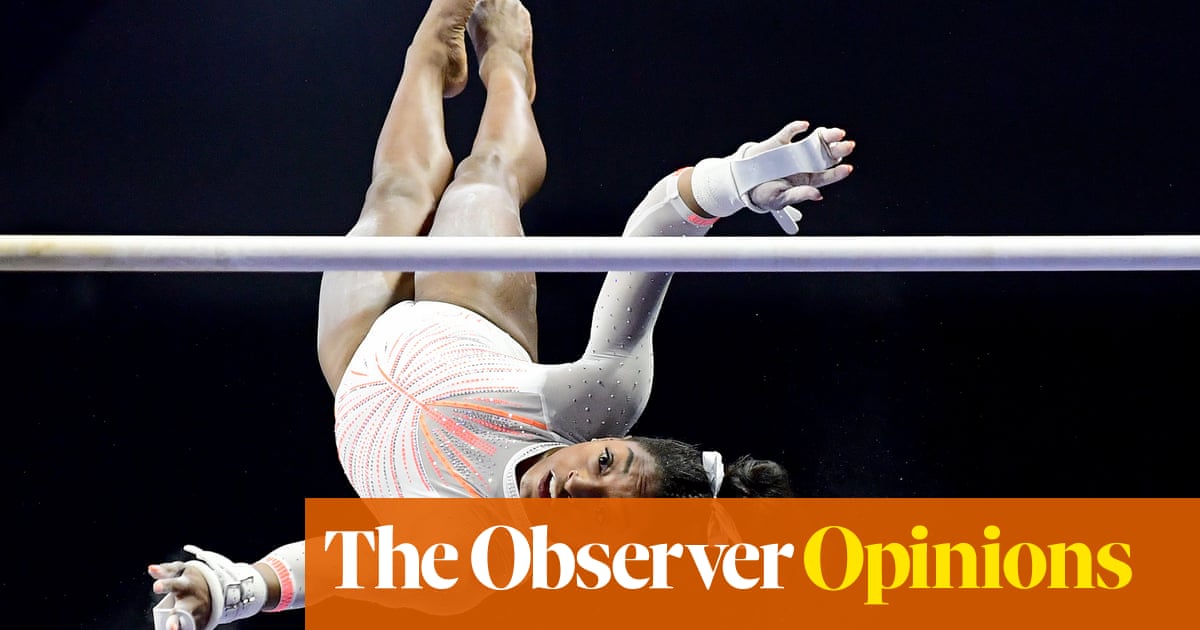 Simone Biles became the central figure in a sporting parable last weekend, when she attempted, and landed, a move so dangerous that no other woman has ever even tried to do it in a gymnastics competition, not even the woman for whom it is named. Biles executed the Yurchenko double pike during the final night of the 2021 US Classic in Indianapolis; traditionally, it is only attempted by men. It was incredible. It defied belief, even as it unfolded before the crowd’s eyes.

Biles seemed thrilled herself. “I’m sorry but I can’t believe I competed a double pike on vault,” she tweeted afterwards, of her history-making achievement. But the judges gave it comparatively low marks, because dangerous moves have a lower starting point. ザ・ ニューヨーク・タイムズ suggested that this might be to discourage less able athletes from attempting it, but to this outsider, 少なくとも, it seems to penalise the most exceptional athletes for being able to do the most exceptional things. Biles said that her scores were “too low”. “But they don’t want the field to be too far apart. And that’s just something that’s on them. That’s not on me," 彼女は言いました, wisely.

たとえそうであっても, she said that despite being under-rewarded, she would continue to attempt these dangerous moves. When asked why, she replied: 「「Because I can.” It went viral, because it struck a chord. Few can relate to Biles’s world-class athleticism, もちろん, but plenty can relate to being told not to stand out, to fall back into line. “Because I can” is a statement of defiance dressed up in a shrug and, like the woman who said it, it is inspirational.

This year’s Eurovision song contest was fabulously dramatic, even by Eurovision standards. A drug-taking “scandal” that turned out to have been conscientious cleaning-up! Amanda Holden going the full Brits abroad on languages other than English! The indignity of not one but two nul points lobbed squarely at the UK by both the professional juries and the audience vote!

It was a post-lockdown rush of giddiness. Yet it does sting that we keep getting it so wrong. Poor old James Newman even got a commiserating phone call from Chris Martin afterwards, though hasn’t he suffered enough, etc, etc?

Bill Bailey appeared on おはようイギリス to mop up the aftermath, telling Susanna Reid that he once submitted a song, but had it rejected by the BBC for being “too silly”. One could argue that in a competition once won by a woman doing an impression of a chicken, this not a useful measure of potential success, but the Eurovision alchemy is delicate: it’s not about daftness for the sake of it, but about taking it just seriously enough, no matter how outrageous the idea. To get past the nul lull, we need to find the right balance of sincerity and celebration. 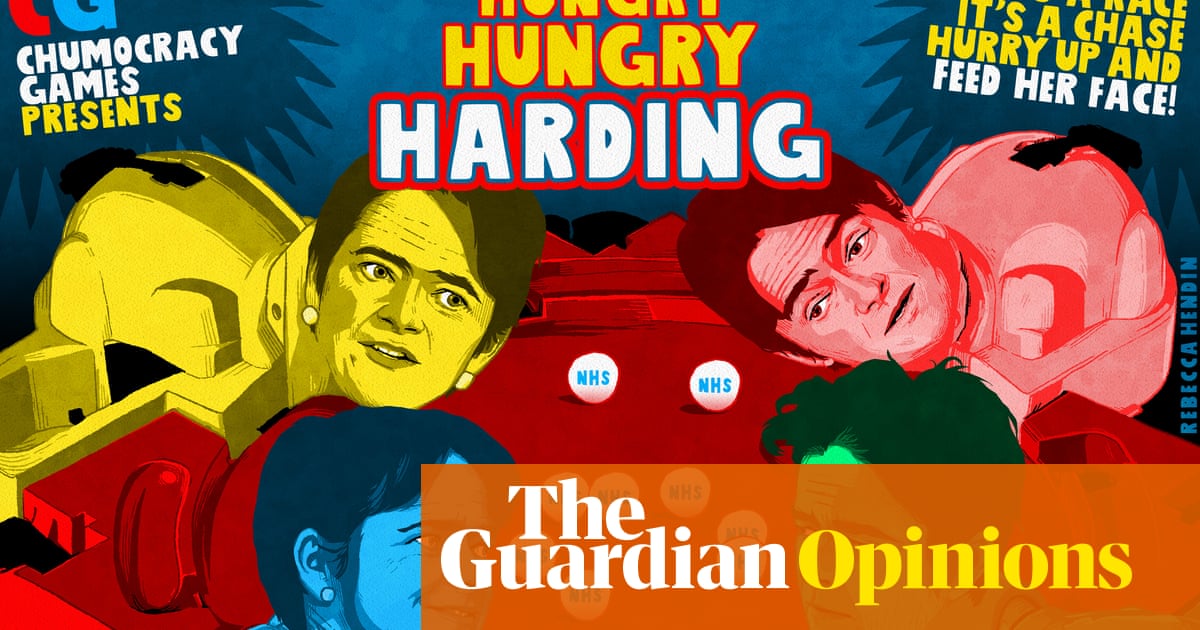 7月に 1995, a photograph made newspaper front pages around the world. It showed a woman in a white skirt and red cardigan hanging from a tree in a wood outside Srebrenica in eastern Bosnia. The caption read: “The Ha...