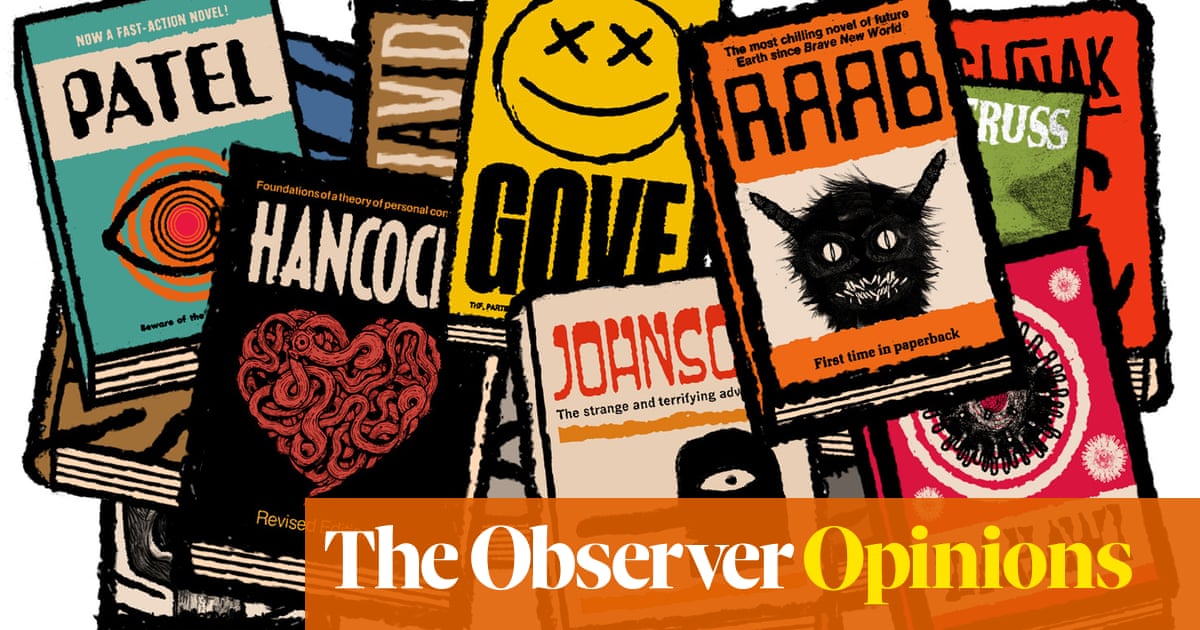 “Dance, dance, wherever you may be!
I’m the Chancellor of the Duchy
of Lancaster, and Surrey Heath’s MP,
And that’s why I get into clubs for free.”

Few people will ever forget where they were when they learned that 迈克尔·戈夫 had been filmed dancing alone in an Aberdeen nightclub. Except for Gove himself, who looks as if he will remember little of the incident. For a moment, battered Brexit Britain was able to put aside its complicity in the twin horrors of the death of Geronimo the alpaca and the fall of Kabul and delight in Gove’s unselfconscious cavorting. Surrendering his soul to the skills of the mixmaster, never had Gove looked less like someone who had had enough of experts. If pressed for his views on that Aberdeen dancefloor, it is unlikely that Gove would have been able to decide with any certainty whether a scotch egg constituted a full meal. Would Gove even have believed, if asked mid-gyration, that we could give £350m a week to the NHS if we left the EU? Did this small-hours solo superstar look like a man found guilty by the high court of institutionalised cronyism over Covid contracts? For a moment, it seemed, Gove was absolved.

Irresponsible sections of the liberal newspaper commentariat even described Gove’s pathetic antic as somehow heartwarming. Were we trying to prove we are not the humourless cultural Marxists the right paint us as? Are there any circumstances under which it is acceptable for professional truth-tellers on the left to find Gove in any way amusing? Should we not contrive to condemn Gove at every opportunity, irrespective of his personal situation? Have we not learned the lesson taught to the nation when we indulged Boris Johnson’s once-enjoyable eccentricities? His broom! His zip wire!! His Have I Got News For You banter!!! Funny Boris!!!! Complicit liberal media allowed a dangerous, lying egomaniac to be installed at the head of the most corrupt government in living memory because he had messy hair. Laugh fondly at dancing funny Gove now, broadsheet ink-wasters, but do not come crying to me when he is your next prime minister and spectacles, cocaine, Christianity and falling over at work are mandatory.

While an unshackled Gove presumably uploaded himself to Tinder, I stole the last two days of school holidays camping innocently on the banks of the River Wye, frittering away the firelit nights fretting about writing this “so-called” funny “column”. On Tuesday morning, I set off for the shelves of the bibliophile hill fort Hay-on-Wye to seek inspiration. In Hay coffee shops, people shouldered canvas bags from north London bookstores stuck with badges of progressive causes. I felt like a wildebeest on some annual migratory march, following the herd, bemoaning Brexit and looking for old orange Penguins and Ladybird books with Frank Humphris covers. I am why Leave won.

Hay’s endless racks are a tarot experiment. The random tomes you reach for reveal your innermost realities. The first one I picked up, in the Hay Cinema Bookshop, was a 1967 copy of Agent of Chaos by the sci-fi writer Norman Spinrad. Brilliantly, its protagonist appeared to be a character called 鲍里斯·约翰逊（Boris Johnson）, who confuses democracy with unchecked personal freedom. Pleasingly, it included the sentence: “Fifty men would pay with their lives to destroy the Hegemonic Council but Boris Johnson, while he felt regret, felt no guilt.” The £2.50 purchase would easily provide a basis for Sunday’s forthcoming funny column, so I snagged it, laughing in the stupid face of fate. My column would knock Allison Pearson’s contrived weekly misunderstandings of health and safety guidance into a cocked hat!

Checking the internet while my daughter queued for ice-cream at Shepherds Parlour, I realised with dismay the Johnson-Spinrad coincidence had already been scooped by the 每日快报 as long ago as 2019, the loyal paper noting how one of the fictional Boris Johnson’s enemies described him as “a bumbler, [谁] stumbles in the dark, ignorant of even the Democracy he professes to champion”. My non-original column idea collapsed as quickly as Dominic Raab’s holiday timeline. Then a message alerted me to Gove’s Aberdeen incident and I was back in the game. Note to self: are all the current crop of 保守派 in fact fictional characters?

That night, toasting a wild boar sausage, I wondered: does a calculating political machine like Gove, whose own teacher at Robert Gordon’s College 40 years ago declared: “That boy is a future leader of the Conservative party”, simply stumble into an Aberdeen nightclub and start dancing alone? Even if under whichever influence – cocaine, alcohol, Euroscepticism, scotch egg, freedom even – currently excites him? 不. He does not. Gove danced quite deliberately.

For decades, Gove has craved power, even while winsomely declaring he does not wish to be prime minister. This is a man who, when questioned in an inquiry by Joanna Cherry QC, managed to appear to be so charmingly fogeyish he didn’t know what a burner phone was, even though in the 90s he would have made a number of deals with people who used them extensively. Gove has tried many different public personas, from Hard Man of Education to Hard Man of Brexit via Hard Man of Scotch Eggs, and yet he rarely rises in the popularity polls. He needs a new face from the ancient gallery. Gove has watched as the false bumbling character his ruthless contemporary Johnson fashioned for himself won over the gullible electorate and the supine media. And Gove has decided that although his post-Brexit party leadership plot failed, maybe he can yet grasp the reins of power, wooing the public in the role of that hapless dancing dad who just happened to be caught on camera in that unknown Aberdeen nightclub. Beware geeks bearing gifts. 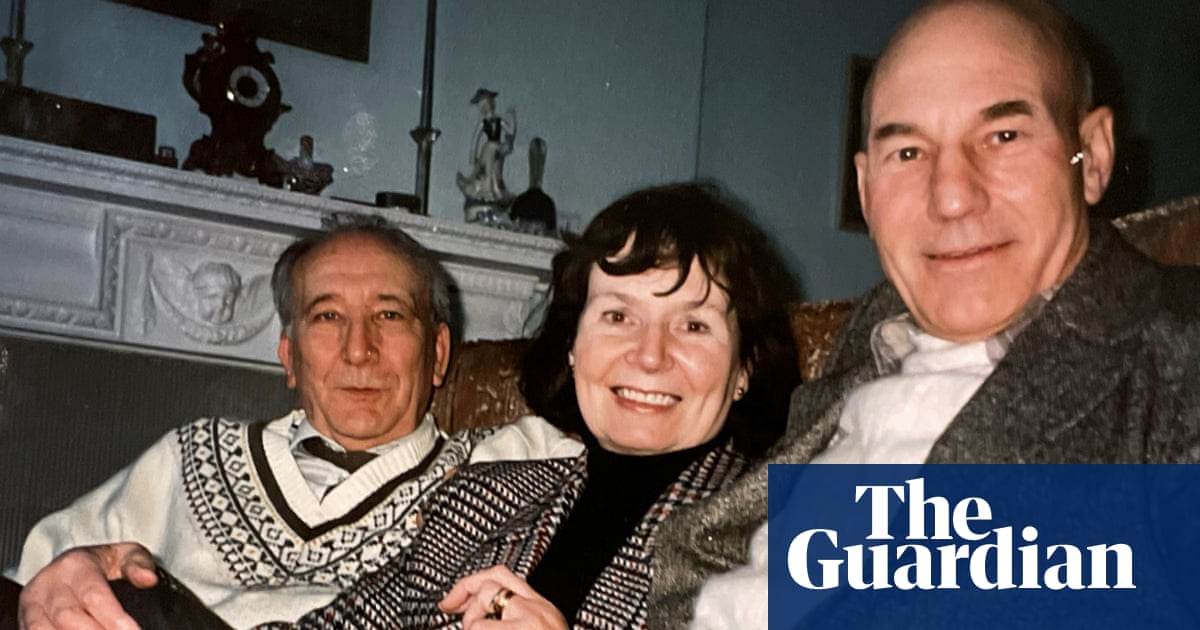 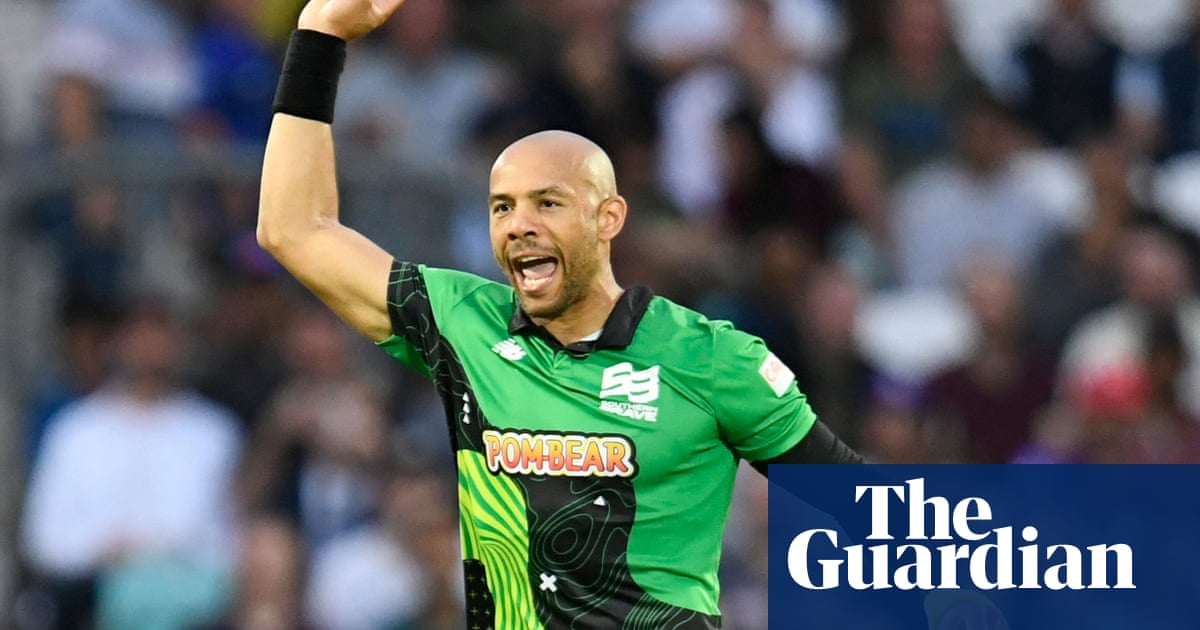 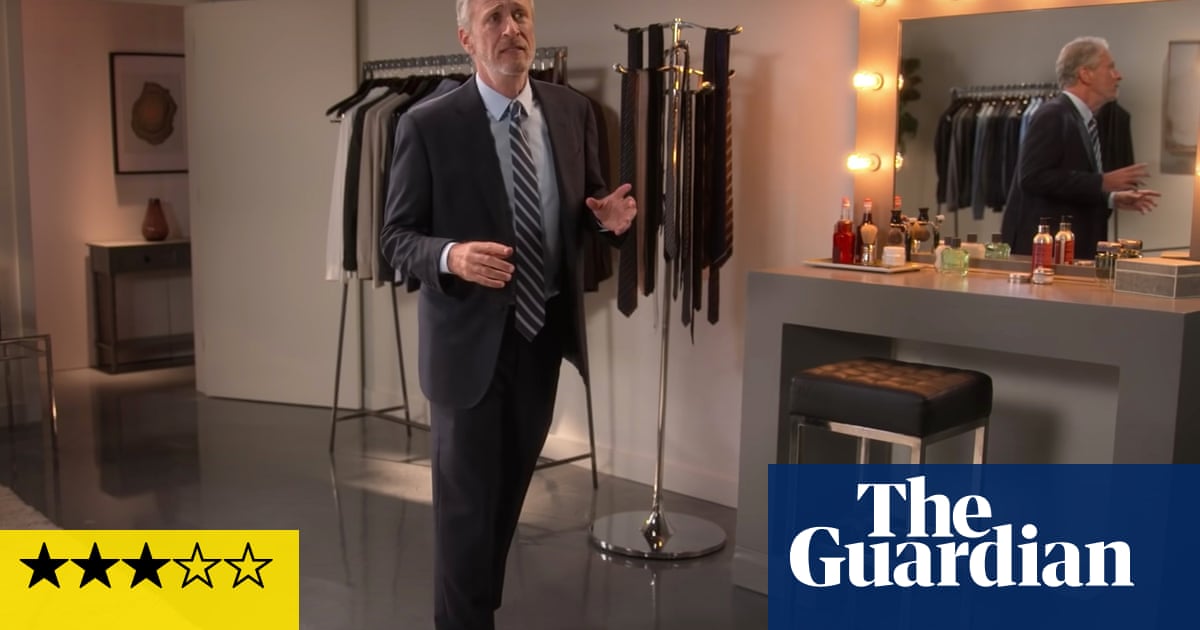 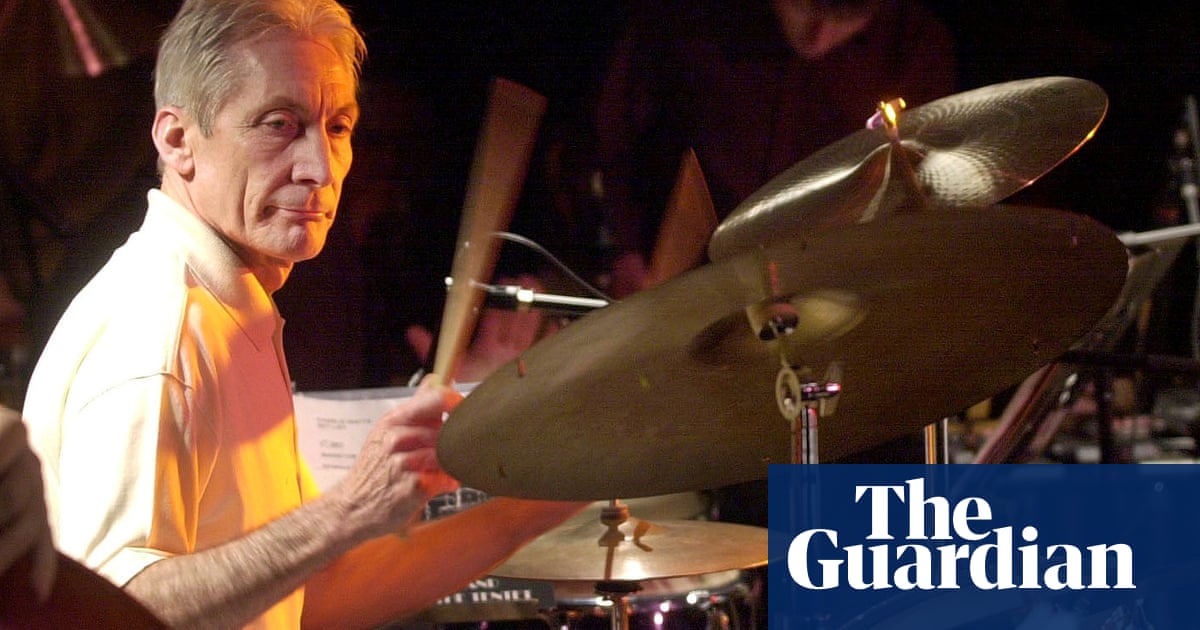