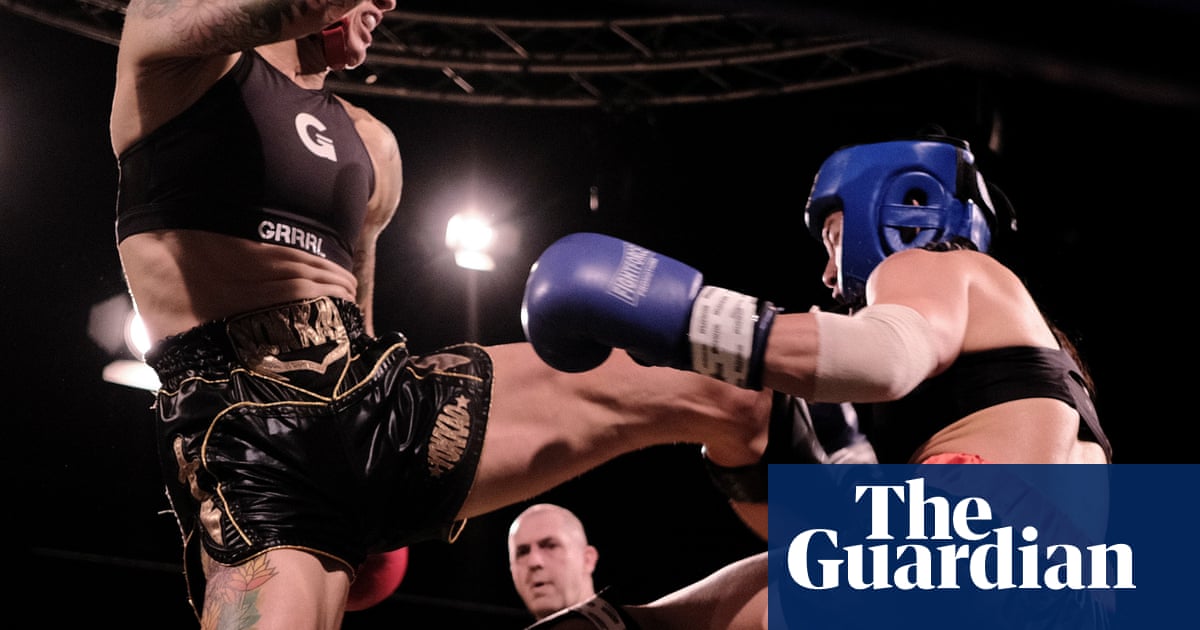 It’s a testament to my ego – and the need for special treatment – that I pay for a personal Muay Thai trainer about 30 times more frequently than I attend a Muay Thai class. One of my trainer’s names, back in his MMA fighting days, was “the Human Bear Enclosure”. Since then, Nick Mann has stacked on another 30 kilograms of muscle in his reincarnation as a pro-wrestler called Gore – brother of another of my interviewees, KrackerJak. He walks like a blockbuster bad guy, arms held at bay by his swollen lats.

Things get more inventive as our sessions continue. Sometimes I’m made to shadow-box with thumb tacks taped to my heels, to keep me on the balls of my feet. Ander tye, as I do sit-ups, he crouches next to me and smashes me in the guts with a kickpad. Each time he’s about to slam the pad down, I hear him take a sharp breath, maybe for effect.

For the past few months we’ve worked on pads – he holds them, I punch and kick them – and it hasn’t been necessary to think for myself, nor hold back on the power. Vandag, we’re sparring for the first time. Playing, he emphasises. But like every other wet-behind-the-ears student before me, I’m pistoning in hard and fast.

Nick catches every kick and blocks every punch, and occasionally sweeps me to the canvas, ramping up my frustration a notch on each occasion. “You’re telegraphing all your moves and any time you have made contact has been a fluke," hy sê. A couple of times, he backs himself against the ropes and buries his head in his guard – his forearms – obligingly leaving everything else open. Faced with this invitation and the self-efficacy it requires of me, I panic. His grin is just visible through his wrists. Rather than calculate my opportunity, I whale at him ineffectively. Despair turns to hopelessness turns to blind kicking. Sometimes I kick upwards – like a lever – between his legs. That’s not a move.

In pro-wrestling terms, if you go too rough on your opponent, they might give you what’s known as a “receipt”. It’s an act of retaliation, twice as hard, to smack you back down to size. “Watch it," dit sê.

“You’re getting too emotional," hy sê. I’m not, I think indignantly, as emotions swarm all over my body. He must mean “angry”. Although, come to think of it, I could cry right now. “You need to be cold, calm and ruthless,” he continues, up in my face. “If you come at me like that, you leave me no choice but to respond.” 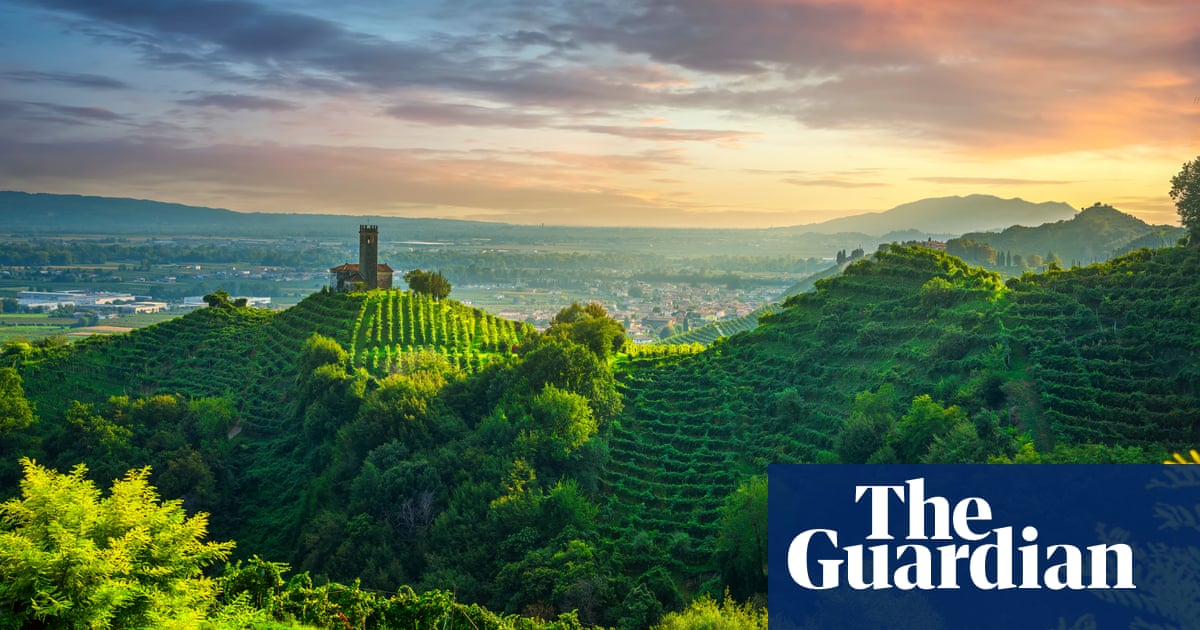 Thousands of officers will receive public order training in the run-up to the Cop26 summit in Glasgow in November, Police Scotland has said. Oor 10,000 officers from around the UK will be deployed each day of the cl... 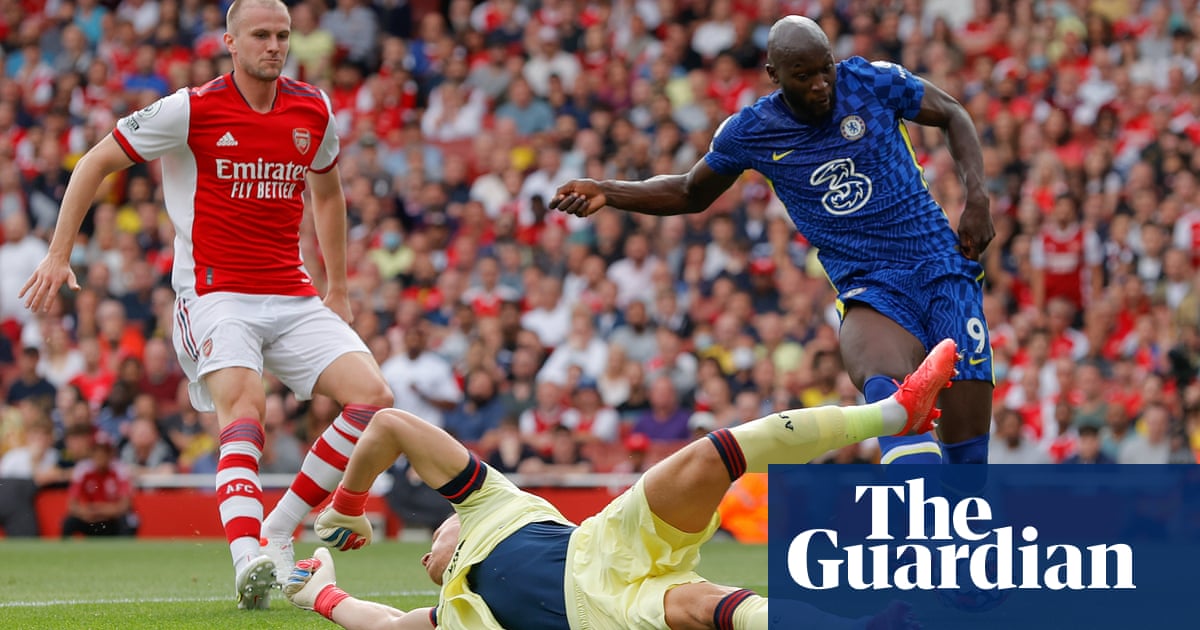 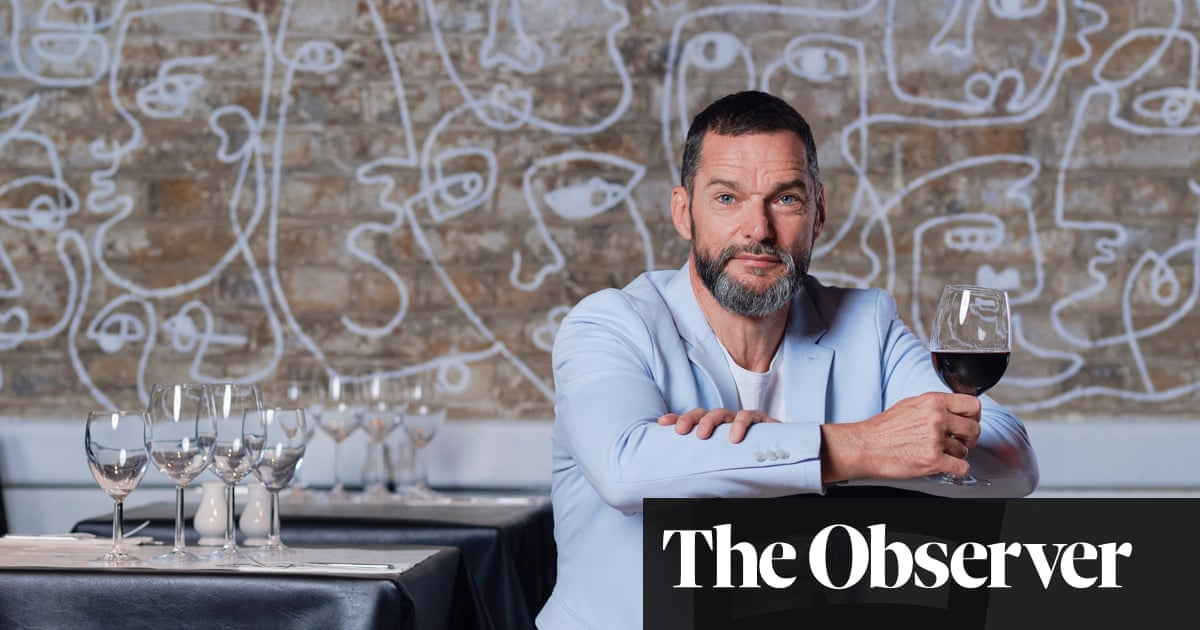 I was born in food. My dad used to say: “We don’t have much money and we don’t have fancy cars, but we always have good food in the fridge and on the table.” My parents would buy fillet steaks, foie gras, oysters, lob...