THEne Big Bag is a portrait of a young death doula: a holistic carer who tends to the wishes of a dying individual and assists their family after they die. In the film, made by US artist Every Ocean Hughes, a young woman details the contents of her “corpse kit”, while the items hang by strings from the ceiling at the respective heights of their use on the body. The list is prosaic but revelatory, comforting and unsettling: glue to seal wounds and tampons to plug orifices; snacks for the living who forget to eat; ice to chill, but – careful – not to freeze. The doula considers the items closely, but adds mysterious choreography, rhythmically pounding her fists on her body, slamming her thighs against the ground and marching around the space with spiritual fervour.

Shown alongside an installation of the suspended items, One Big Bag marks a shift into direct, material work from an artist previously known for abstraction. Hughes appears over Zoom from her home in Stockholm, a kind and effusive presence with a cropped bob and fantastic hexagonal brown glasses.

Caring for her beloved grandmother Enid Hughes at the end of her life set her on this path, 彼女は説明します, though at first she spent a year thinking she might never make art again. She still worked as an art professor but craved a more tangible skill. “I have a lot of friends who are incredible activists and I thought, ‘What’s my service?’ Then I thought, ‘Actually, I can do this: I can not turn away. I can look at death, and the processes around death.’”

Born Emily Roysdon, Hughes changed her name in tribute to her grandmother and Enid’s love of the sea. Her death also inspired Hughes to attend end-of-life doula training on the west coast of the US in 2018, which she calls a deep and intimate experience. It’s a growing area: End of Life Doula UK currently has 220 registered members and acknowledges other UK practitioners outside the organisation.

While Hughes hasn’t yet practised, she considers it part of her “long-term apprenticeship to death” – one that started when her childhood best friend died aged nine. Her subsequent best friend died when Hughes was 15. “I don’t even think I can begin to limit the impact it had on me,” says Hughes, who was raised in Maryland. “It gave me a strong backbone and some resilience but it also shut me down. I was quite emotionally repressed for the longest time.” She connects the abstraction of her previous works to “learning to survive in my head. I became an intellectual and I was much less attached to anything from the neck down.”

Finding a queer community helped her break through that repression. People generally think of queer culture in relation to coming out and sexual politics, says Hughes, “and surely that’s present. But for me it was also encountering a political community of people who have experienced grief and trauma.”

She found it at hippie Hampshire College in Massachusetts, where she made friends with such feminist artists and zine-makers as K8 Hardy. 他の多くの映画製作者のように, in New York, she met JD Samson, who would go on to join feminist punk bands Le Tigre and Men. Samson became her first girlfriend and got a tattoo of Hughes’s face on her arm – 後 they broke up. These experiences, plus discovering David Wojnarowicz’s famous photograph of Peter Hujar as he was dying, “opened this door to art and grief and queer culture”.

One Big Bag has a particular resonance in the Covid era, when many families have been forced to watch loved ones die over video call, but Hughes actually started developing the work in 2019. “I didn’t want to then turn it into pandemic work," 彼女が言います. “But of course, the context is profoundly changed. The whole world is confronting death every single day in a way that you can’t turn away from.”

She would rather frame One Big Bag in the context of “queer death”, an emerging area of study. For Hughes, this means self-determination “for people who are dying to think about the fact that this is their experience”. Lindsay Rico, who plays the death doula, describes the importance of different hair braids in death preparation, and how a death doula for an LGBTQ+ person may have to defend their wishes to relatives and the healthcare and death industries to make sure their identity is respected.

Watching One Big Bag filled me with a strange relief at the doula’s capability and an understanding of a good death as the ultimate form of respect – one that the living might learn from. Hughes agrees. “If you can connect to somebody in respect for their life and their ability to self-determine their death, then you should be able to do that in life as well.”

当然, agency isn’t an option with sudden deaths – and nor does it reach equally across racial and economic divides. “Making this work is not only about a ‘good death’ but about public deaths, about the news, about policy.” During her research, Hughes studied the extraordinary history of Black funeral homes, which played a crucial role during the civil rights movement, offering hearses and cars to move leaders around the South discreetly and becoming a place for activists to gather. “Then that becomes a political site – meetings around organising and communities were happening in funeral homes.

パンデミック中, she took long walks and listened to an audiobook of The Five Invitations by Frank Ostaseski about what death can teach us about living. “I finally did experience joy about my grief and my experiences," 彼女が言います. Instead of feeling “heavy and sad” about her earliest childhood friend, “I finally had this moment where I was grateful for ever having had the relationship and for him having put me on this path.”

The accessibility of this project has been a revelation. “With grief and dying," 彼女が言います, “people lose control. What moves me the most is this element of not knowing and letting go. You can only be present. If there’s a place to learn the lesson about letting go in life, this is the moment.” She laughs. “You cannot control it.”

She was born without arms and legs to a farming family in 1784 そして, measuring just 37 inches in height as an adult, was put on show in touring fairground attractions. Billed as The Limbless Wonder, Sarah Biffin painte... 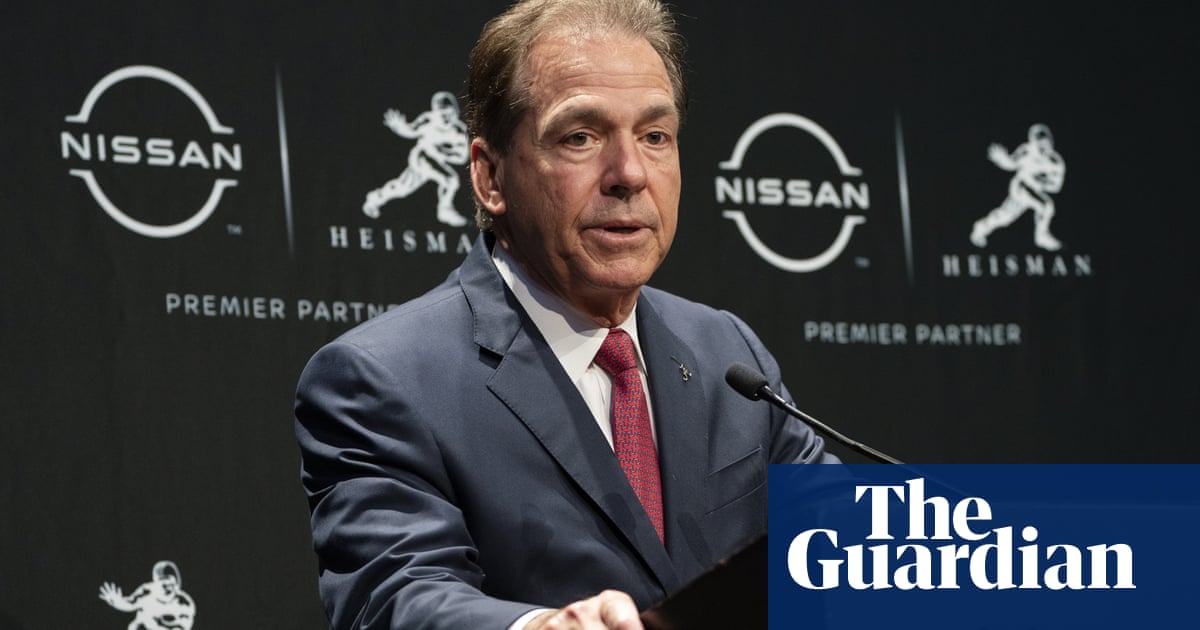 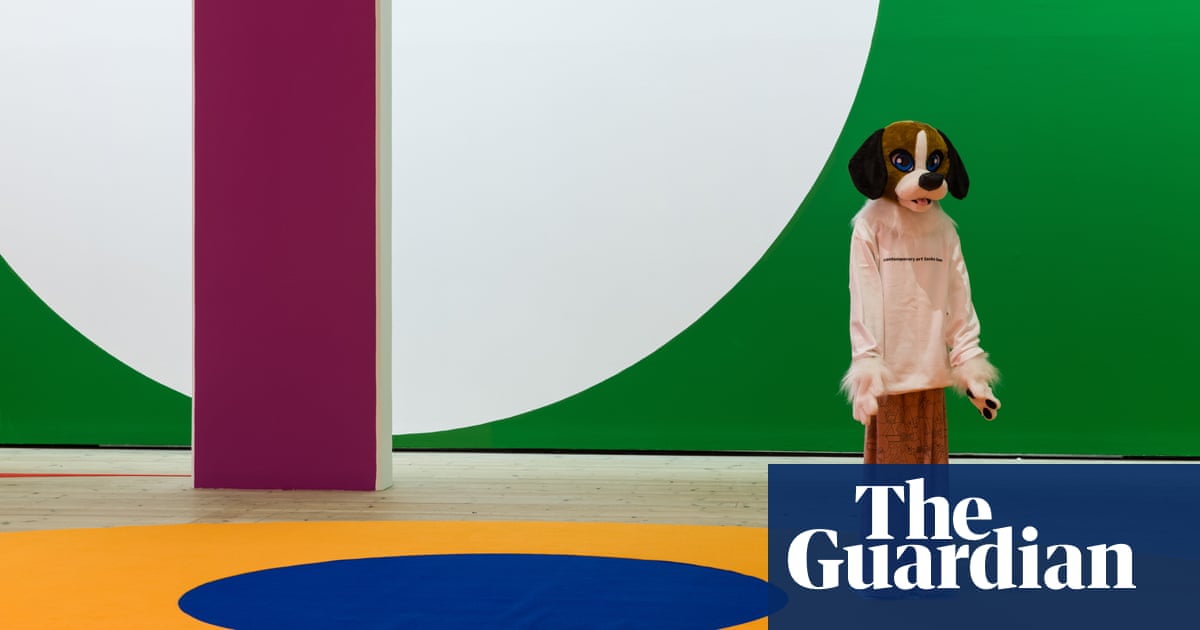 Argentinian artist Ad Minoliti’s work draws on the legacy of geometric abstraction – art made using forms and shapes, often with bold colours – as “a tool to question patriarchal structures”. Among their influences, NS... 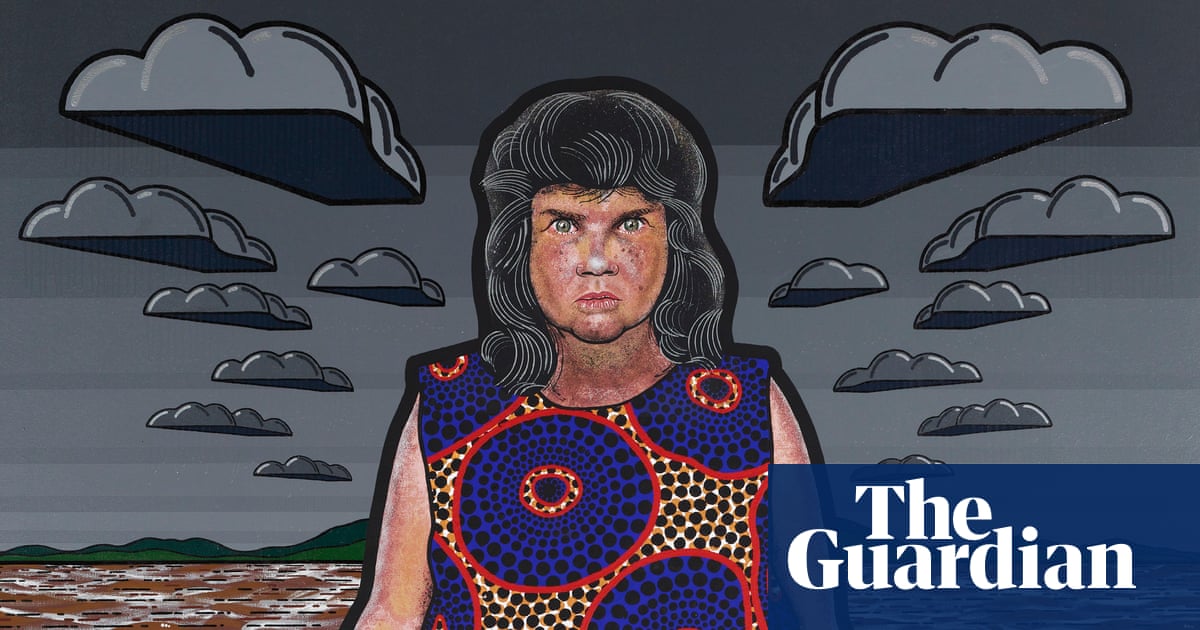