The last DVD rental store in Melbourne sits in an unassuming wooden shopfront in Richmond between a trendy fish and chippery and a tapas bar.

For the past 20 years, Picture Search has been run by Derek de Vreught, an eccentric man who wears his grey hair long, his clothes baggy, and doesn’t like interviews.

He tells me as much in a voicemail that cuts out, inexplicably, 30 seconds in.

“Yeah, hi, it’s Derek at the video store,” it starts in a slow, bored drawl.

“Um … yeah I just keep running out of time, sorry about that. I mean I hate being interviewed or what have you, but just come in anytime and ah …”

Swan Street has been subject to dramatic gentrification since De Vreught saw a sign in the window of a video store in 2000, reading “all VHS $5”.

“You can’t do that,” De Vreught decided, “you can’t close.

“They had a good video library.”

So he made the snap decision to buy every VHS in the shop, roughly for their on-sale price, and began renting the premises of Picture Search, which now holds more than 35,000 DVDs.

He describes the store as it was then as “alt-cinema” and then pauses, as if displeased with that description.

“I suppose with alt-cinema, you don’t know you’re into it when you are,” he says. “You just like movies.”

Before devoting his life to Picture Search, De Vreught did a range of odd jobs, as a postie and later a bank clerk.

Though he speaks about it nonchalantly, his family has a remarkable past.

His father was a Dutch soldier who was imprisoned by the Germans in the second world war before eventually escaping to Scandinavia. He subsequently fought for the Dutch in the brutal struggle against Indonesian independence forces before making it to Australia.

It was here that De Vreught’s father met his mother, who died giving birth to his younger sister. De Vreught grew up in Gisborne, Victoria, his sister in Ballarat. She was adopted by his mother’s best friend but remained close to the family.

When De Vreught arrived in Melbourne in the 1980s, he would go to the movies at least once a week, to see foreign or arthouse films, believing that was “kind of just what everyone else did”.

This was the cinematic era of the first Coen brothers films, early Jim Jarmusch, Hal Hartley.

Tenzin Casey-Waters did work experience with De Vreught as a teenager and has visited Picture Search with her family since she was a child.

When Casey-Waters worked there, De Vreught still used an old Windows desktop computer and a manual filing system – but knew every regular customer’s number by heart, and was an expert at remembering tastes.

“He’s a character,” she says. “Very dry, very mild, very knowledgable, but very generous … he wants you to get the most out of movies and connect with you.

“One time he recommended my parents Balls to the Wall,” Casey-Waters says.

“They rented it but accidentally left it there and went to the supermarket, so he followed them in and from the other side of the aisle shouted, ‘Hey! You forgot Balls to the Wall!’”

She says remarkably little has changed in the store. For decades, yellowing newspaper clippings have hung behind the till, next to film and TV figurines and a big sign from the cult 90s film Clerks that reads in bold rainbow lettering: “Just Because We Serve You, Doesn’t Mean We Like You.”

As for his own taste, De Vreught declines to name a favourite film, but thinks he has seen less than 20% of the thousands of movies he has on hand.

Before the end of our conversation, a young man comes by and rents David Lynch’s cult film Mulholland Drive.

De Vreught starts to muse – not so much to the man as to himself – about the film and Lynch’s creative process, questioning if he understands the list of clues on the back of the DVD case.

When I go to leave, I attempt to buy a $50 record from him, clearly priced as for sale.

He looks at it, a touch remorseful, and pauses. “I guess you can buy it,” he says eventually. “I’ve listened to it once before … but I think I have two copies … it’s OK.”

It’s the records that have kept Picture Search going, as streaming and then the pandemic have made browsing for DVDs a decidedly niche experience.

In the past two years, DVD rental stores have closed in Murrumbeena, Frankston South and Sandringham.

“And that was it,” De Vreught says. “They were the last video stores in Melbourne, apart from me.

“When I spent all the money we had left on making it a record store, it was kind of scary because like, are we going to be able to pay the rent now?

“And we are – but I can tell that if it wasn’t for selling the records we wouldn’t be.”

He has thought of moving Picture Search to the regions, where rent is cheaper, and DVD stores seem to last longer.

But the landlord hasn’t increased the rent yet, so he insists “we’re going to continue to struggle here for five years yet”, serving the movie customers who remain – people looking for alternative films, those who avoid going online on principle, or families set in their ways who love the idea of a local.

It’s these regulars who say: “Man, if you close, there are things that we won’t have access to.” 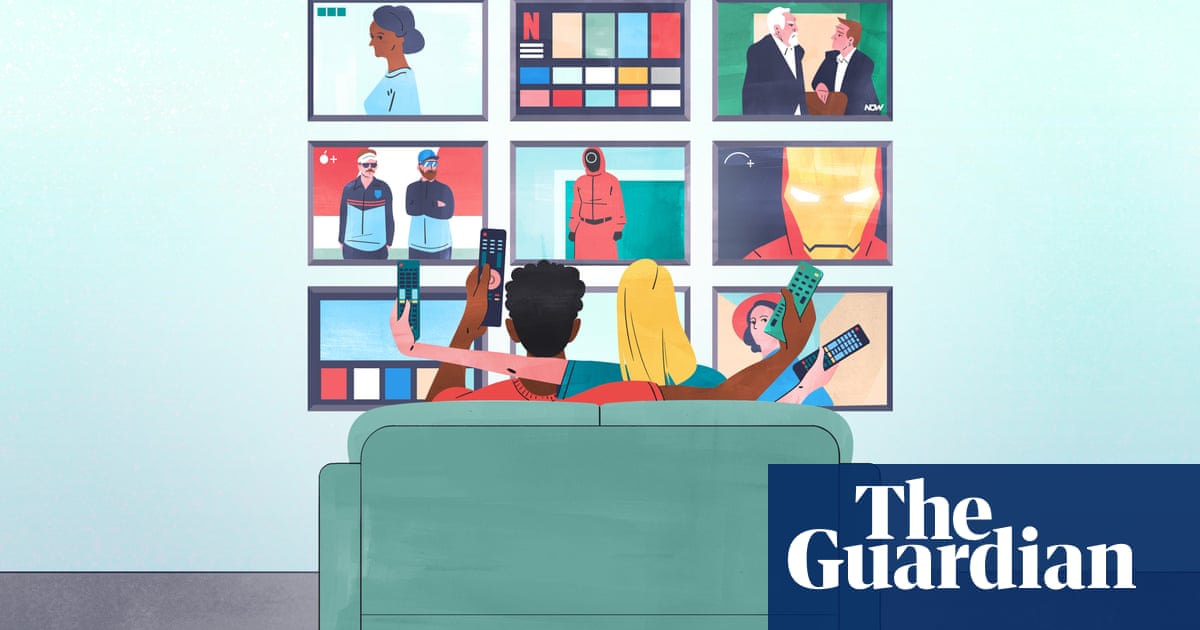 How to cut your costs on TV and music streaming services

With household bills climbing, it is time to start looking at cutting back on those unnecessary subscriptions. Streaming services are a godsend to keep you entertained when the winter nights draw in but with more and ... 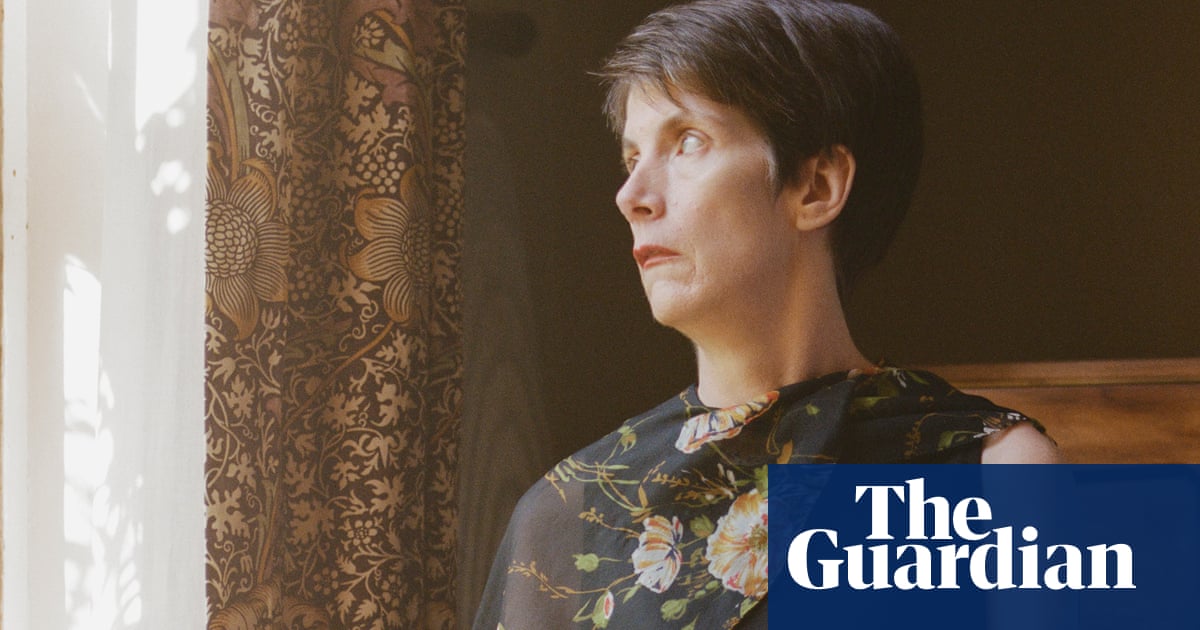 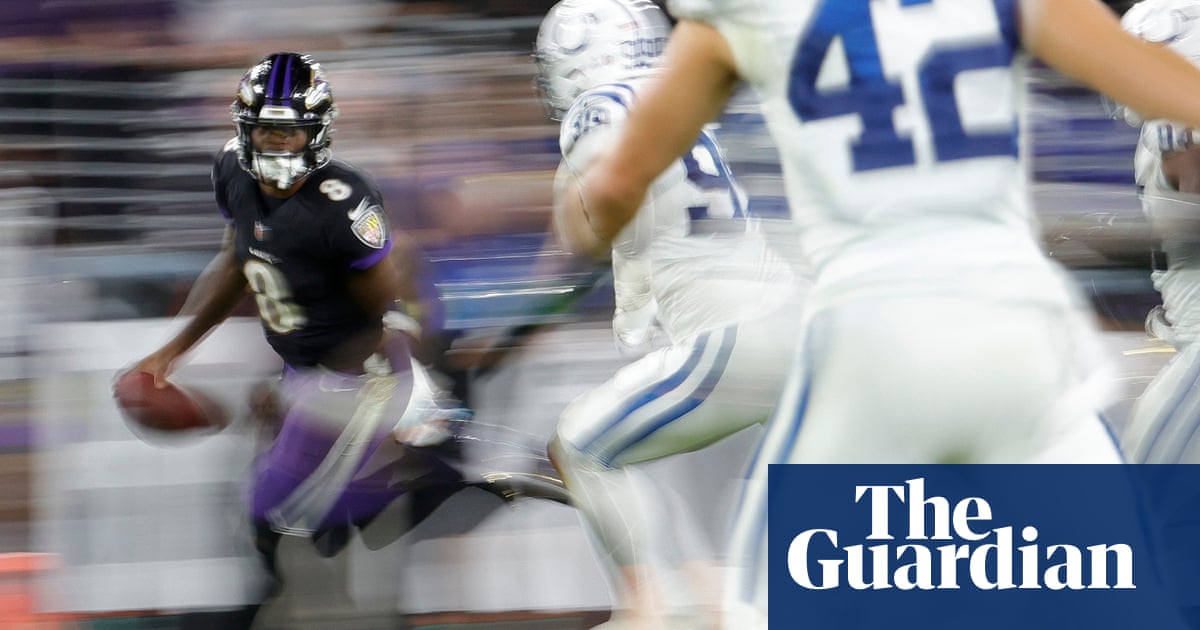 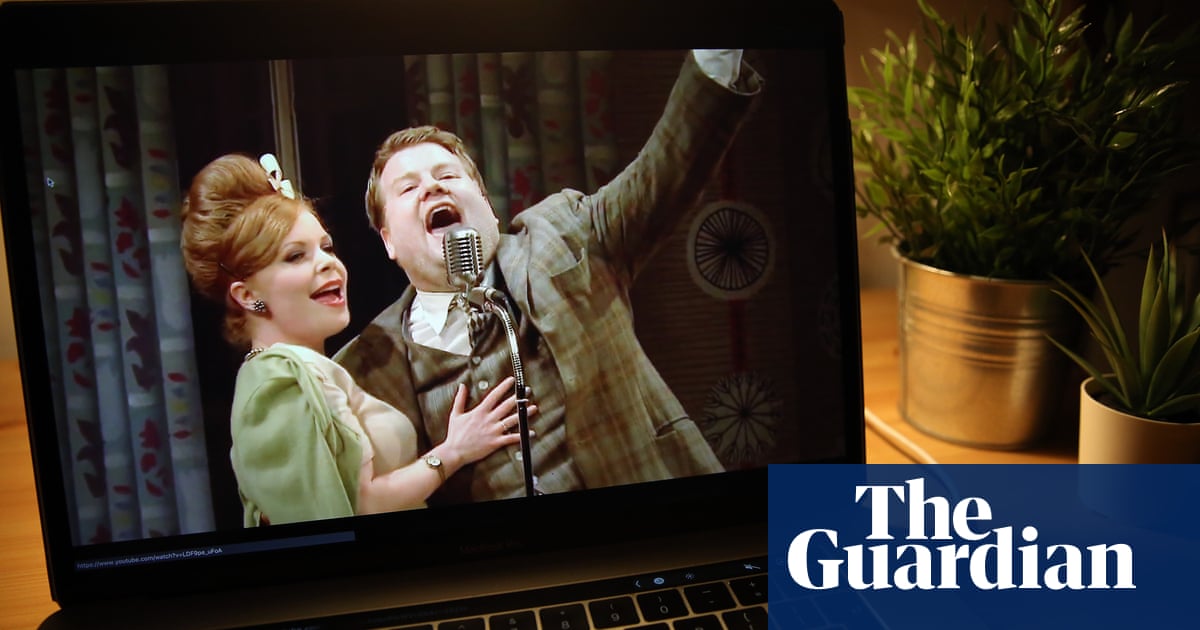 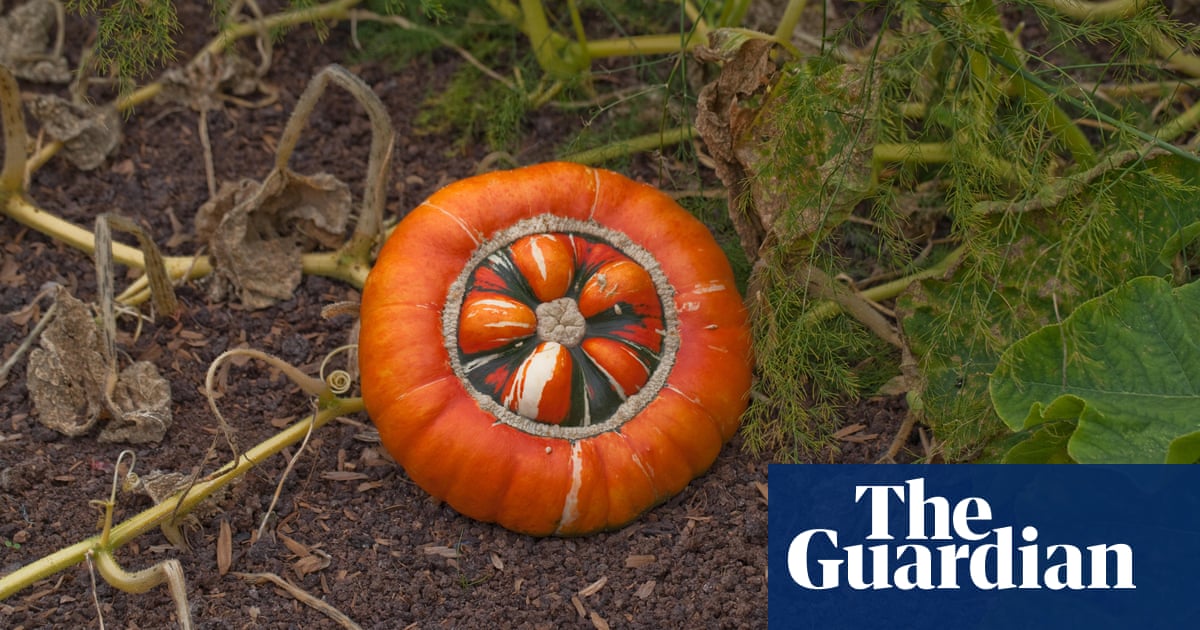