President Xi Jinping, in his first trip outside mainland China since the Covid pandemic began, declared a new era for Hong Kong, which, in his words had “risen from the ashes”. New priorities have been set for a city that until two years ago was engulfed in street protests: political loyalty, social stability and economic development.

Xi praised the “one country, two systems” policy, and said there was no reason to change it, and it must be “upheld for the long term”. But, perhaps unsurprisingly, his speech, as well as one by new chief executive, John Lee, overwhelmingly emphasised Hong Kong’s convergence with Beijing rather than its divergence.

Twenty-five years on from Hong Kong’s handover by the UK, integration with the rest of China is speeding up. “The ultimate interest of Hong Kong should be consistent with that of the country’s,” Xi told his audience in the Hong Kong Convention and Exhibition Centre, where a quarter-century ago this week London transferred the territory’s sovereignty to Beijing.

In the new era in Hong Kong, patriotism and loyalty are the bottom line. Despite international condemnation, the 2020 national security law was only the start of the process in ensuring the city is governed by those whose politics are in line with Beijing’s. The choice of a former security tsar as Hong Kong’s chief executive was a strong indication.

“After much turmoil, people have learned a painful lesson that Hong Kong cannot be disorderly, it cannot afford to be,” Xi said, adding that the territory is now “in a new phase from disorder to stability, from stability to prosperity”.

Xi also called for better governance in Hong Kong as he gave his four-point advice for the city towards the end of the speech.A local political commentator, Lau Yui-siu, said this could be read as a “subtle criticism” of the previous administration, during which the largest protests and unrest broke out over a contentious extradition bill.

Red lanterns, Chinese national and Hong Kong regional flags, and posters declaring a “new era” of stability decorated districts across the city this week. Security was tight. Hong Kong police’s counter-terrorism response unit was deployed in Wan Chai, accompanied by armoured vehicles. Media personnel had to surrender their umbrellas – a symbol of political dissent – before entering the events.

Still, all of this may be at odds with what Xi was hoping Hong Kong would achieve: to be China’s window to the rest of the world. In their speeches on Friday, both Xi and Lee emphasised the need for international businesses. But Lau said this was “a hard sell”, as foreign businesses seemed to take political risks more seriously after the introduction of the national security legislation in Hong Kong two years ago.

Adding the pandemic factor, some foreign investors are now recalibrating their strategy in Hong Kong. According to a German business confidence survey last week, most respondents said Hong Kong’s business environment in 2022 was “worse than 2021 in terms of attraction of overseas talent, regional headquarters location, and political climate”. And 33% of surveyed companies were considering “a partial or full relocation in the next 12 months”.

The waning of confidence in what used to be one of Asia’s most business-friendly cities was further highlighted by the souring of the mood among western capitals. Before Friday’s ceremony, the US, the UK, Australia, and the European Union all issued strong statements to condemn what they called “loss of freedoms” in Hong Kong. 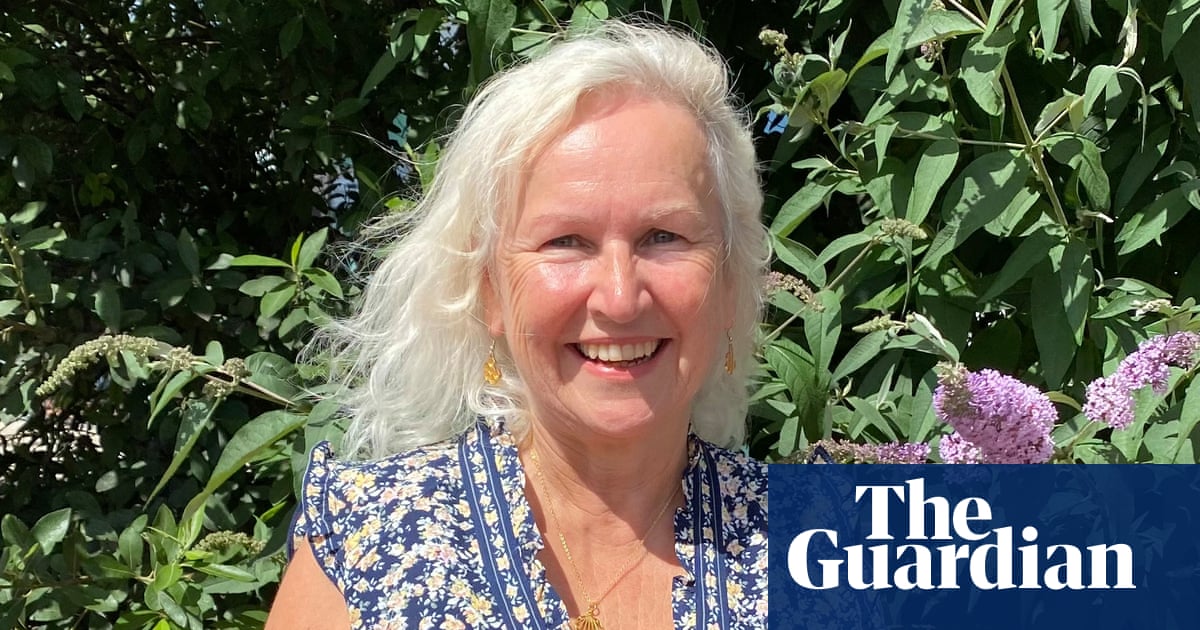 When Linda Bullamore’s husband, Steve, passed away, she was left struggling to change many of the bills in his name. “It was a real inconvenience at that time in particular,” she recalls. “With me needing to make lots...