The Honduran presidential candidate Xiomara Castro was heading for a landslide win in Sunday’s election, declaring victory as supporters danced outside her offices to celebrate the left’s return to power 12 years after her husband was ousted in a coup.

The election, expected to give Honduras its first female president, seemed to have run smoothly, a contrast to four years ago when a close outcome led to a contested result and deadly protests after widespread allegations of irregularities.

With half the ballots counted, Castro, the wife of the former president Manuel Zelaya, held a nearly 20-point lead over Nasry Asfura, the capital’s mayor and ruling National party hopeful, who won 34% of the vote, according to a preliminary tally on Monday.

Jubilant celebrations broke out at Castro’s campaign headquarters as the vote count poured in and her lead held up. The offices of Asfura’s ruling conservative National party were deserted.

A self-proclaimed democratic socialist in a country where few women hold public office, Castro won the support of a broad swathe of Hondurans tired of corruption and the concentration of power that grew under the National party.

“We have turned back authoritarianism,” she told supporters late on Sunday, surrounded by her Libre party faithful, aides and family, including her husband, Zelaya, who was ousted when business and military elites allied against him, ushering in a dozen years of National party rule.

Depending on her policy choices, Castro could reverse a weakening of the Honduran justice system that has benefited corrupt and criminal groups, a trend seen across Central America in recent years.

She has promised to enlist help from the UN to strengthen the fight against corruption, and has vowed to legalise abortion in some cases. She may establish diplomatic ties with Beijing, an issue of concern to Washington.

However, critics have painted her as a dangerous radical, recalling Zelaya’s closeness to the late Venezuelan president Hugo Chávez.

In her speech, Castro vowed to strengthen direct democracy by holding referendums on key policies. Elsewhere in Latin America, that tool has sometimes in fact strengthened presidential power.

A planned referendum by Zelaya on constitutional reform, including allowing a president to be re-elected for a second term, was a catalyst for the coup against him, with elites uncomfortable about his alliance with Chávez.

Despite such resistance to re-election, a top court packed with current president Juan Orlando Hernández’s allies later changed the constitution to allow him a second term.

Early on Monday, Castro thanked the Venezuelan president, Nicolás Maduro, on Twitter for a message congratulating her.

The election took place against a backdrop of poverty exacerbated by the coronavirus pandemic, adding to anger fuelled by scandals that helped pushed record numbers of migrants to leave for the US.

Castro, who had run twice before for the presidency, seized on the unpopularity of outgoing Hernández, who has been implicated in a drug trafficking case in a US federal court.

Hernández has repeatedly denied wrongdoing, but his party’s candidate, Asfura, was at pains to keep his distance from the president during the election campaign. Castro’s husband, Zelaya, was also implicated by a witness in a US court of having taken a drug bribe. He denied the accusation.

Asfura urged voters to show patience in a social media post, but stopped short of conceding.

The fate of Honduras’ 128-member Congress remained in the air with no preliminary results published by the electoral council. If the National party can keep control, it could complicate life for a Castro administration. 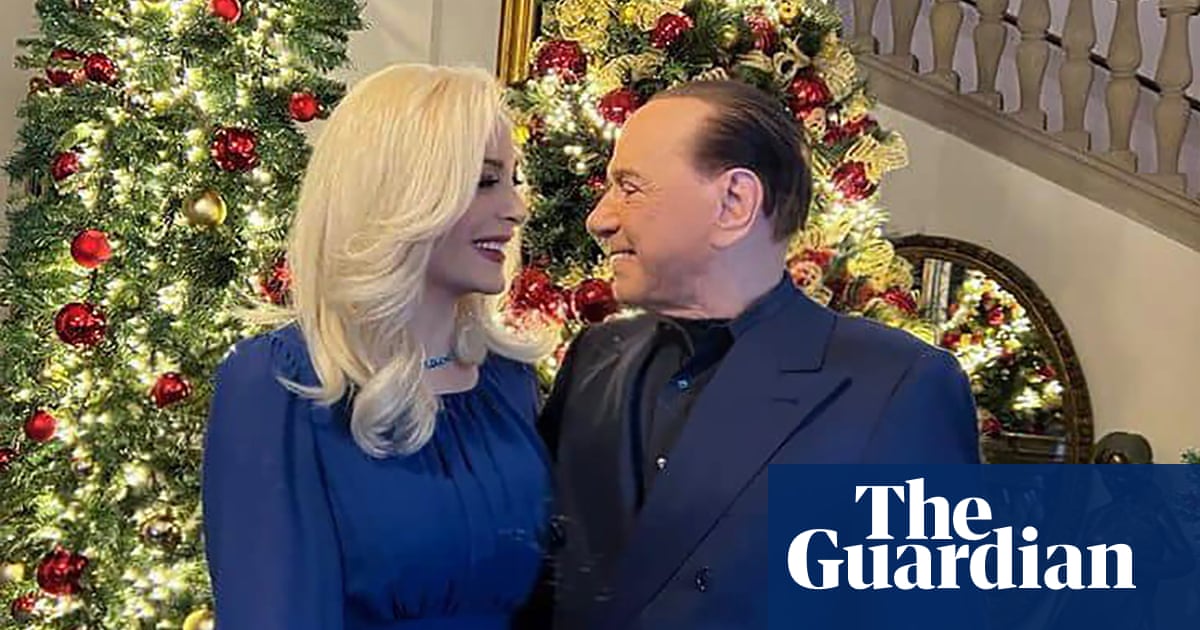 Silvio Berlusconi has reportedly threatened to withdraw his Forza Italia party from Italy’s governing majority if the current prime minister, Mario Draghi, is elected president later this month. The scandal-tainted me...