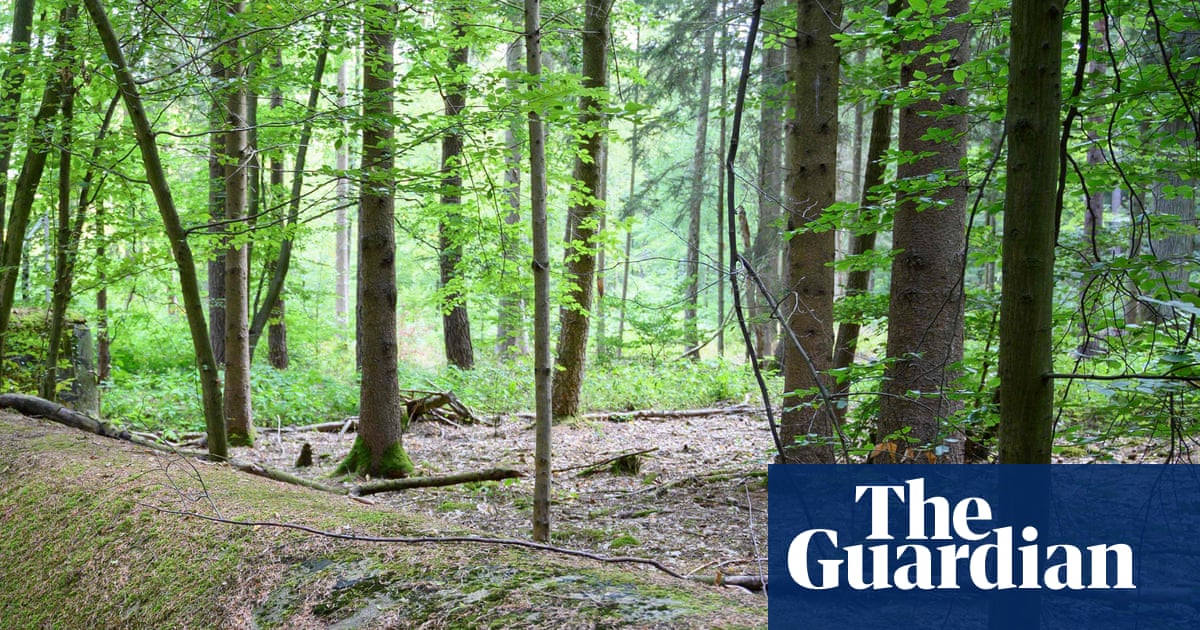 A German police bomb squad called to investigate a suspected hand grenade in a Bavarian forest has revealed that the object was a rubber sex toy, according to authorities.

A jogger reported finding a bag containing the device on Monday in a forest outside the city of Passau, near Germany’s borders with Austria and the Czech Republic.

The discovery of forgotten or hidden munitions is a regular occurrence in Germany more than 75 years after the end of the second world war.

When the bomb squad arrived and inspected the contents of the bag, they determined it was a rubber grenade replica. The condoms and lubricant in the bag helped point to the device’s intended use, police told the German news agency dpa.

“An internet search confirmed the suspicion,” police said. “There are actually sex toys in the form of hand grenades.”