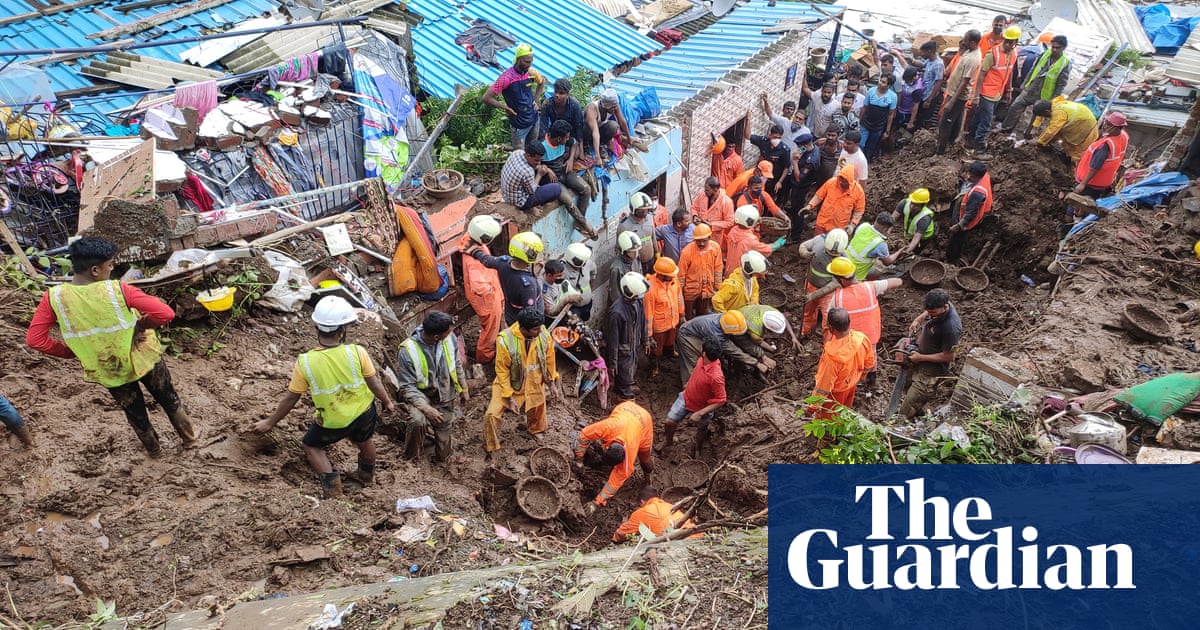 South Africa has been hit by unprecedented rain, the heaviest in 60 years, with at least 448 people killed in the city of Durban and the surrounding KwaZulu-Natal province. Nearly 4,000 homes and 500 schools have been destroyed, with more than 40,000 people displaced by floods and mudslides caused by prolonged heavy rains.

The weather system that triggered the floods led to more than 300mm of rain being dumped in a 24-hour period on 11 April, equal to about 75% of South Africa’s average total annual precipitation. Further rainfall on subsequent days increased these totals by up to 150mm in regions around Durban, which exacerbated flooding problems.

The north-east of India has been experiencing an extremely wet spell through April so far, as south-westerly winds have brought persistent, pre-monsoon rainfall from the Bay of Bengal. Winds of 50-60mph have been recorded, with frequent thunderstorms and hailstorms as well. As a result, extensive damage has been reported in parts of Assam, Meghalaya, Mizoram and Arunachal Pradesh, where 8,000 homes have been damaged and 14 people have died.

Additionally, a huge landslide in Arunchal Pradesh’s Kurung Kumey district on 19 April that was triggered by heavy rain has been reported to have killed nine people – with a further 21 landslips in Assam cutting off 800 villages.

Low pressure across the north-eastern US has brought winter back for many, with a spring storm bringing more than a foot of snow in places. States as far south as Virginia and Florida have seen wintry weather, but the worst of it was recorded in Virgil, in upstate New York, where 46cm (18in) of snow was reported.

Binghamton, NY set a two-day record for April with 37cm (14.5in) of snow by 19 April, with further thundersnow in Albany. Farther south, parts of west Virginia and Maryland recorded about 15cm (6in) of snow. Coastal cities such as Boston and New York City were spared, but still experienced heavy rain, strong winds and localised flooding.