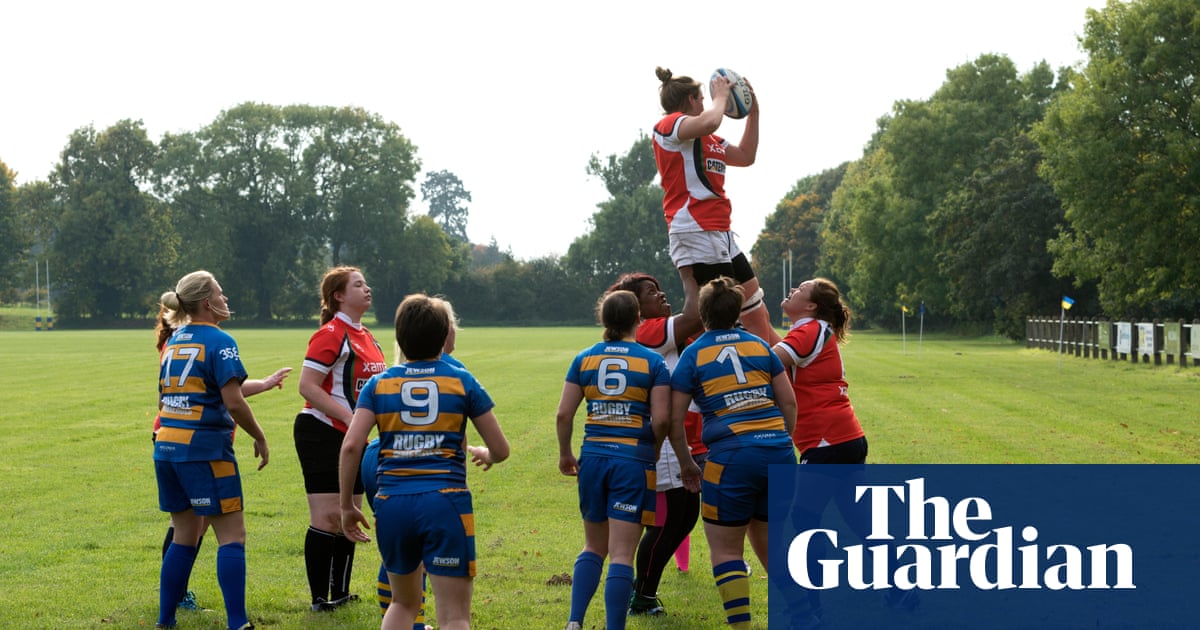 Più di 700 male and female amateur rugby union players – from adults to under-13 level – will shortly take part in the largest study into what happens to the brain during head impacts, World Rugby ha annunciato.

Lo studio, which will begin in New Zealand in mid-April, will require players to wear mouthguards in training and during matches which will then wirelessly transmit a series of metrics to researchers at the University of Otago in real time. Each match will also be recorded, allowing time-coded video analysis of every collision.

“Player welfare continues to be our top priority," Egli ha detto. “By continually commissioning and partnering in research, we can make evidence-based decisions that will advance our understanding of injuries in the sport and more importantly, inform the moves that we can make to reduce them.”