Workers sacrificed plenty due to Covid, so let’s reward them with new rights 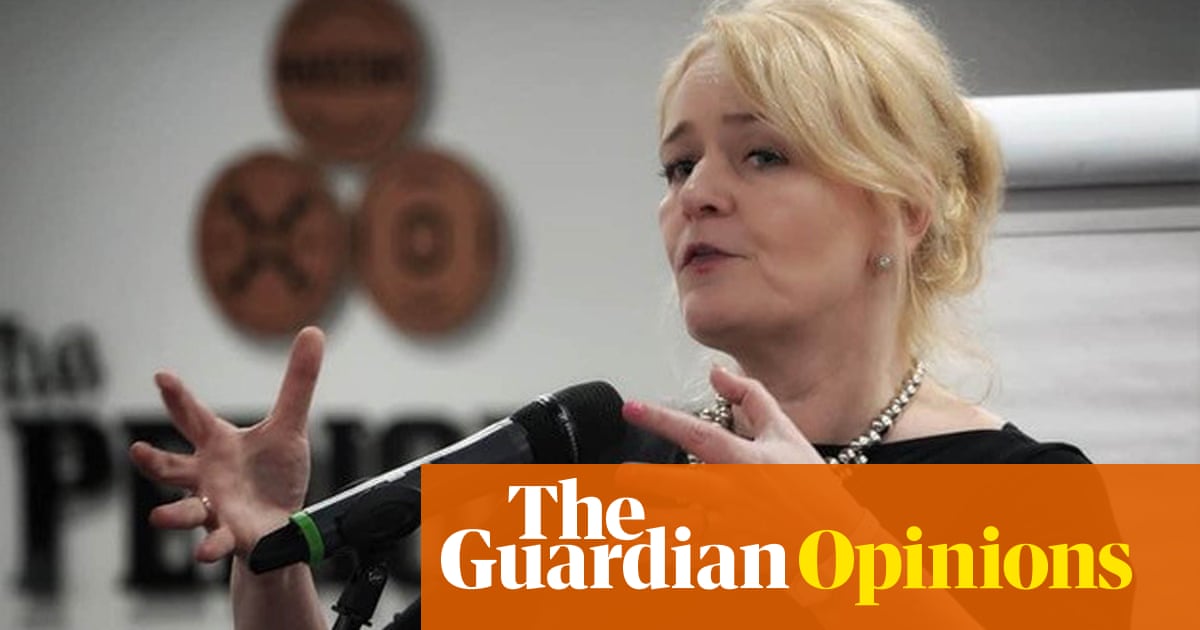 With most formal Covid restrictions all but melted away, freedom prevails. Back to the workplace, Tory ministers make demands of our newly liberated workforce: the chancellor, Rishi Sunak, warns young workers that continuing to work from home may risk their careers. Though markedly softer in tone than last summer – when ministers demanded, through the press, to “Go back to work or risk losing your job” – the message is clear, at least in England: pubs and bars may be thronged again, but the ancien regime of work must be restored in full.

Yet as wars have disrupted the old ways of doing things, spurring on demands that widespread sacrifice should be rewarded with new rights and freedoms, so it should be with the pandemic. In her successful campaign to become general secretary of Britain’s largest private sector union, Unite, Sharon Graham said the organisation “should get back to the workplace and deliver what it says on the trade union tin – a relentless fight for jobs, pay and conditions”.

Surely here is an opportunity to help define a new deal for the post-pandemic workplace. Even before the national emergency, there was a trend for working at home, growing by more than a quarter over the 2010s – but about four million workers who wanted to were denied the right to do so. While zero-hours contracts allow bosses to dictate the hours – and therefore pay – of their workers on a whim, granting employees full rights to genuine flexible working would dramatically improve our work-life balance. The demand for a four-day week – with recent trials in Iceland deemed an “overwhelming success” by researchers – has come of age, ook.

But a new settlement for the workplace must also be more democratic. Like the lives of others in so-called “free societies”, we are, in reality, mostly governed by a form of despotism: the hierarchy of work. Millions sacrifice vast swathes of their lives to work for others, surrendering much of their autonomy and having little say in the decisions governing their daily existence. Among other things, this status quo is bad for workers’ health and wellbeing. According to a 2016 studeer by Indiana University, having a highly demanding job with little sense of control led to a 15.4% increase in the likelihood of death compared to a low-demanding job. What damaged workers’ health wasn’t the demands placed on them, but rather the lack of agency; as the researchers put it, “stressful jobs can actually be beneficial to employee health if also paired with freedom in decision-making”.

If you’re given the power and resources to problem-solve, pressure at work becomes beneficial. Without it, blood pressure increases and workers are driven to drink, eat or smoke more and to exercise less. Another academic study found that leadership is associated with lower levels of stress precisely because although it brings greater demands, it also provides more power over how those demands are met and managed. Elders, we see that workers with more autonomy enjoy higher levels of job satisfaction and wellbeing.

But it’s not just the free market that denies workers power and control in their jobs. The postwar form of nationalisation developed by Labour replicated the top-down corporation model of big business, denying worker and consumer alike a say over how services and utilities were run. When Margaret Thatcher asked, “What earthly use is it that families should have a millionth share in some nationalised industry which is indifferent to their needs and wishes,” she offered a Tory answer to the disillusionment with that democratic deficit in state-run industries.

What are the alternatives, dan? Consider Paris’ water supply, privatised in the 1980s, leading to a 265% surge in its bills and various corruption scandals, until it was brought back into public ownership in 2008. At its heart was democratic participation, with a board of directors, including trade union representatives, city councillors and environment NGOs. It proved a huge success: water leaks fell steeply, the number of public water fountains increased, including some offering sparkling water. Workers’ representatives having power in their industry didn’t harm the service, quite the opposite. In Argentina, the greater Buenos Aires water supply was taken from failed privatised control and replaced with a partnership between a workers’ cooperative and the local authority. And in Duitsland, famously, a policy of “co-determination” implemented in 1976 requires all large public and private companies to reserve half of their directors’ supervisory boards for elected workers’ representatives.

Such demands will provoke claims that companies captured by workers’ interests will find themselves on a collision course with their wider economic mission – but the evidence simply is not there to justify it. According to navorsing from the management consultancy firm, the Hay Group, there is “strong evidence of a causal link between employee engagement and business performance”.

The case for workers’ democracy is overwhelming: for health, wellbeing, the quality of services and economic performance. The lot of millions of workers is subordinated to the whims of unaccountable bosses. If any good is to come from Britain’s nightmarish experience with the pandemic, it should be to follow the example of the postwar generation and reject the old ways. Here is a start.