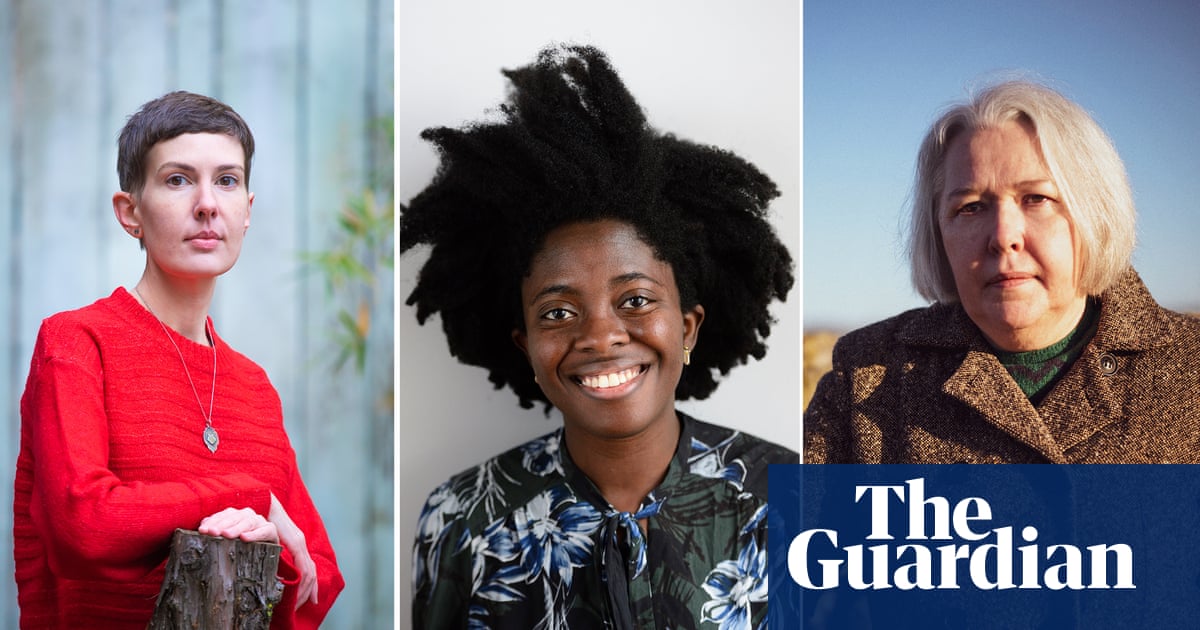 This year’s shortlist for the Women’s prize for fiction is made up of authors who have never been nominated for the award before, with Yaa Gyasi, Susanna Clarke and Patricia Lockwood among those competing for £30,000.

The annual award for an “outstanding, ambitious, original” novel by a woman features several stories about “lives you haven’t read about before”, said chair of judges Bernardine Evaristo, the Booker prize-winning novelist. These include Claire Fuller’s fourth novel Unsettled Ground, about middle-aged twins who have grown up in isolation in rural Wiltshire, and Cherie Jones’ debut How the One-Armed Sister Sweeps Her House, a story of murder, abuse and violence that takes place in a community on Barbados. These sit beside Gyasi’s second novel Transcendent Kingdom, following a family of Ghanaian immigrants living in the American south.

“We did want to champion books that introduced the reader to little-told stories. These three books are about marginalised communities, and they are very fresh because of that,” said Evaristo. “Unsettled Ground really digs deep into rural England and people who are left behind by the system. Jones’ novel looks at what happens behind the scenes of the tourist industry, in a community of people who aren’t written about in the Caribbean. And Gyasi tells of a Ghanaian family in the deep south and how they struggle to cope when their lives are torn asunder – it’s another forgotten community.”

Brit Bennett’s second novel The Vanishing Half , about light-skinned African American identical twin sisters, one of whom secretly passes for white, makes the cut. The judges described it as a “beautifully written novel, and psychologically very complex.” “Twins are a perfect conceit, regtig,” said Evaristo – two novels on this year’s shortlist prominently feature twins.

Clarke, author of the bestselling fantasy novel Jonathan Strange and Mr Norrell, is shortlisted for her second novel, Piranesi, published 16 years after her first. “It’s a trip,” said Evaristo. “It’s probably the closest you can come to taking a hallucinogenic drug if you’ve not taken one before. She totally seduces you into this fantasy world – it’s so beautiful and mind-expanding, and completely original.”

The Women’s prize lineup is completed with Lockwood’s fiction debut No One Is Talking About This, in which real life collides with the virtual world for a woman known for her viral social media posts. “It takes risks while maintaining warmth, being very moving and profoundly insightful into human nature,” said judges.

This is the first year since 2005 that the prize has shortlisted only first-time nominees. Former winner Ali Smith, who had been longlisted for Summer, failed to make the cut. Torrey Peters, who was subjected to online abuse when she became the first trans woman to be nominated for the prize with her debut Detransition, Baby, also didn’t make the shortlist.

“The book was eligible according to the rules, and clearly had plenty of supporters, which is why it made the longlist,” said Evaristo. “We had to make some really hard decisions for the shortlist, and unfortunately it didn’t make it.”

Evaristo, who is joined on the panel by podcaster and author Elizabeth Day, presenter and writer Vick Hope, columnist Nesrine Malik and presenter Sarah-Jane Mee, described the shortlist as “a gloriously varied and thematically rich exploration of women’s fiction at its finest”.

“This is a list of complete contrasts," sy het gese. “Fiction by women defies easy categorisation or stereotyping, and all of these novels grapple with society’s big issues expressed through thrilling storytelling. We feel passionate about them, and we hope readers do, too.’

The winner will be announced on 7 Julie, joining former recipients including Tayari Jones, Eimear McBride, Kamila Shamsie, Zadie Smith and Helen Dunmore. The award was launched in 1996 after a group of journalists, reviewers, agents, publishers, librarians and booksellers objected to the 1991 Booker prize shortlist for not including any women.

The Vanishing Half by Brit Bennett (Dialogue)

No One Is Talking About This by Patricia Lockwood (Bloomsbury) 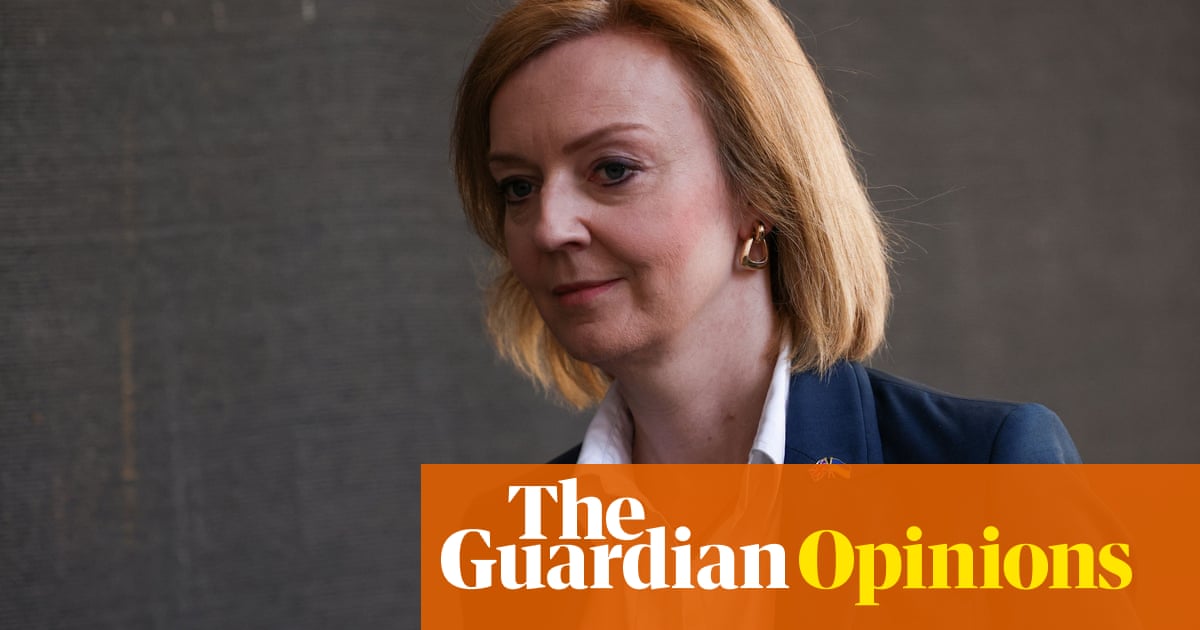 There was going to be hell to pay when Liz Truss found out who had negotiated, agreed and signed the Northern Ireland protocol. Wat meer is, no one had ever said there was an election-winning, oven-ready Brexit deal o...