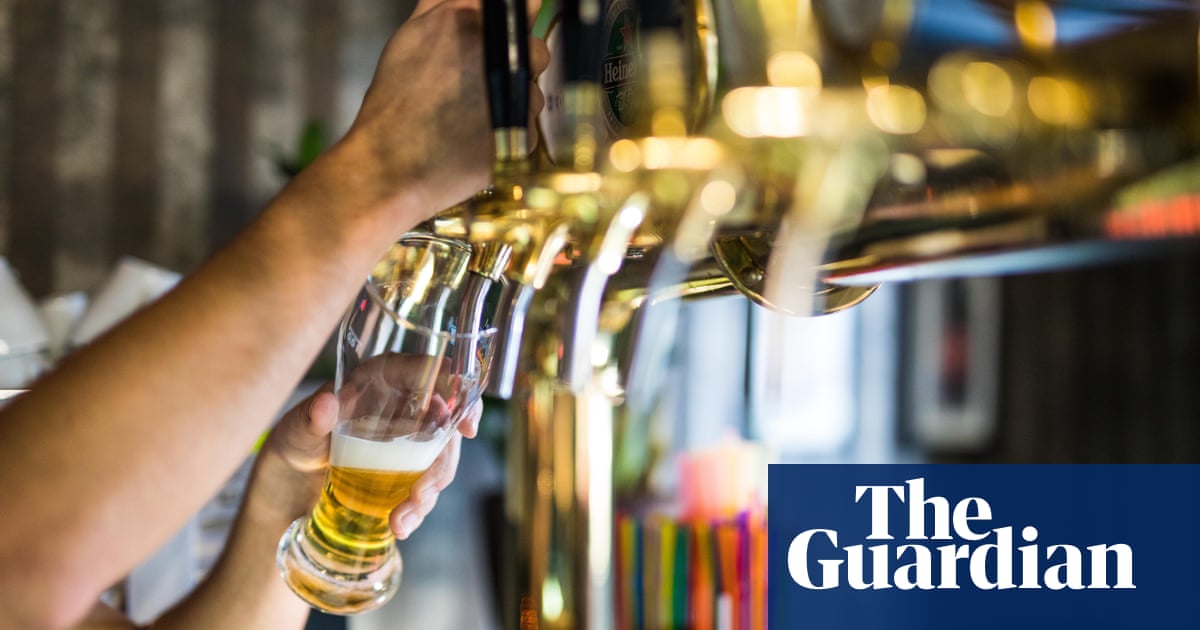 Figures released on Wednesday reveal 56 incidents of spiking by injection were recorded by forces in England, Scotland, Wales and Northern Ireland in September and October, in addition to 198 confirmed reports of drink-spiking.

The revised data from the National Police Chiefs Council was issued amid anger about the prevalence of drink-spiking and widely shared social media testimony from individuals who believe they have been deliberately injected with spiking drugs.

Milly Seaford, a 21-year-old student at the University of Edinburgh and co-organiser of the Girls Night In boycott, said: “People are really fed up. It’s got to the point where everyone knows someone who has been spiked, or they have been spiked themselves. We just want to enjoy a night out and we know there’s stuff that can be done to prevent this.”

Sarah Buckell is a student at the University of Nottingham, where two men were arrested last week on suspicion of conspiring to administer poison in connection with a spate of reported spiking incidents involving needles in the city.

On Wednesday, Police Scotland confirmed it had received reports of 15 spiking incidents in Aberdeen linked to the night-time economy between 1 September and 21 October under questioning from the city council about the safety of the city’s significant student population.