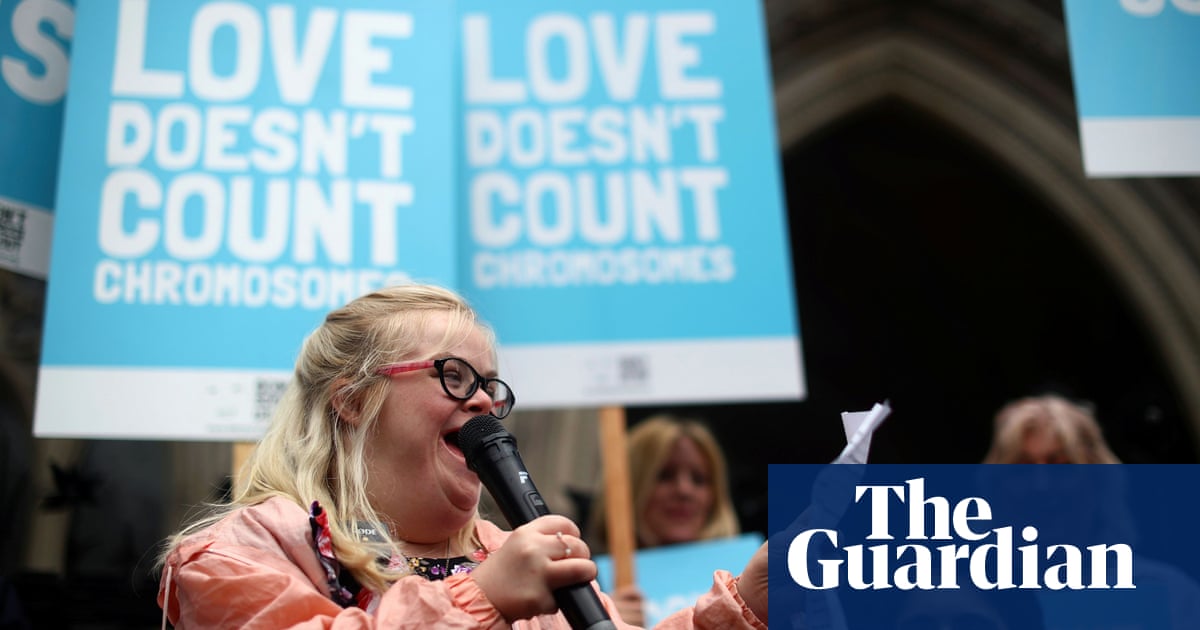 Allowing pregnancy terminations up to birth if the foetus has Down’s syndrome is discriminatory and stigmatises disabled people, the high court has heard.

Heidi Crowter, a 26-year-old woman with Down’s syndrome from Coventry, Máire Lea-Wilson, 33, and her son Aidan, who has Down’s syndrome, who both live in Brentford, west London are challenging Sajid Javid over the Abortion Act 1967. The act sets a 24-week time limit for abortions unless there is “substantial risk” of the child being “seriously handicapped”.

The three argue it is discriminatory, interferes with the right to respect for private life in article 8(1) of the European convention on human rights (ECHR), including the decision to become or not to become a parent and “rights to dignity, autonomy and personal development of all three claimants”.

Jason Coppel QC, representing the claimants, told the high court in London on Tuesday that Crowter, who has her own flat, recently got married and has pursued studies up to NVQ level, “has been the subject of abuse because of her disability and believes that the existence of a law allowing abortion up to birth for babies with DS [Down’s syndrome] is a contributory cultural cause of this type of abuse”.

Aidan was diagnosed with Down’s syndrome at 35 weeks’ gestation in 2019 and his mother was repeatedly offered an abortion. “The pressure she was put under, the lack of support offered to her, the guilt she was made to feel for not having undergone screening, the impression conveyed that by going ahead with the pregnancy she would be going against medical advice, the negativity about DS and the fear engendered about having a child with DS all conveyed the message to her that a life with DS was of no value,” said Coppel.

The court heard Down’s syndrome was the single largest justification for late-term abortions justified under the Abortion Act 1967.

Coppel said the current law “perpetuates and reinforces negative cultural stereotypes to the detriment of people with disabilities, such as the first [Crowter] and third [Aidan] claimants. They continue to suffer a serious diminution in the perception of the value of their lives, which affects all aspects of their day-to-day life. The effects of this negative stereotyping were also felt by the second claimant [Lea-Wilson] as carer and parent of the third claimant.”

Speaking before going into court, Crowter said: “I find it extremely offensive that a law doesn’t respect my life, and I won’t stand for it. I want to change the law and I want to challenge people’s perception of Down’s syndrome.”

Lea-Wilson said: “I have two sons who I love and I value equally and I can’t understand why the law doesn’t.

“I want Aidan to grow up knowing he’s not someone people have to cope with, he’s not a burden to society, he is a wonderful human being in his own right. And so I want the law to change so that the rules for a typical baby apply for those with Down’s syndrome.”

The case is scheduled for two days with judgment expected to be reserved. 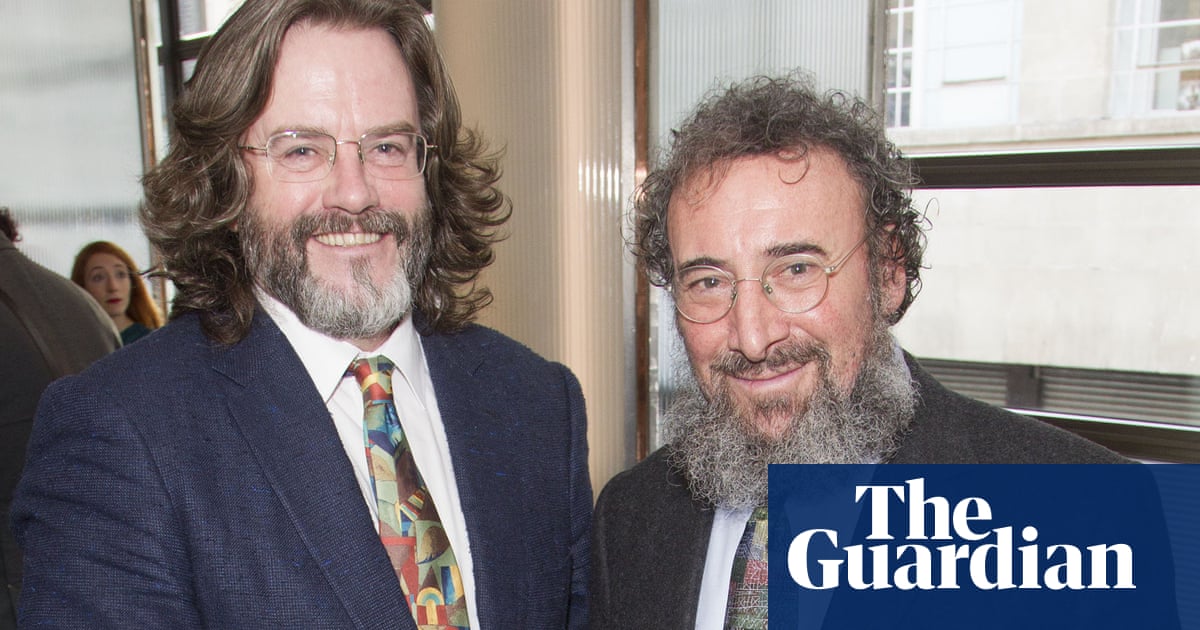 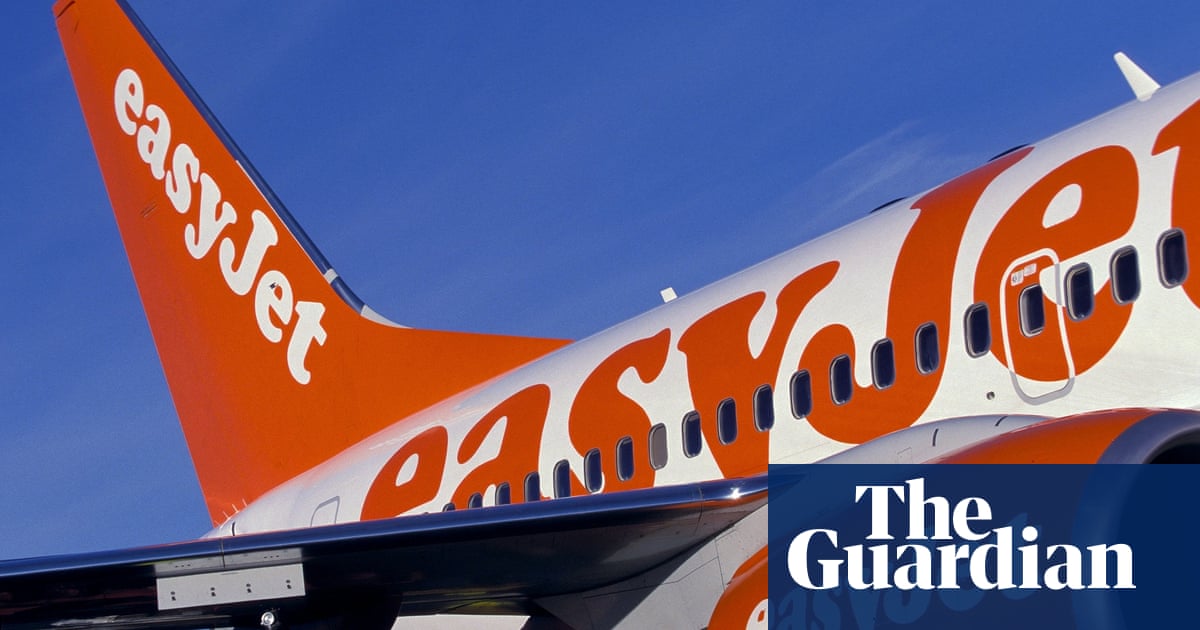 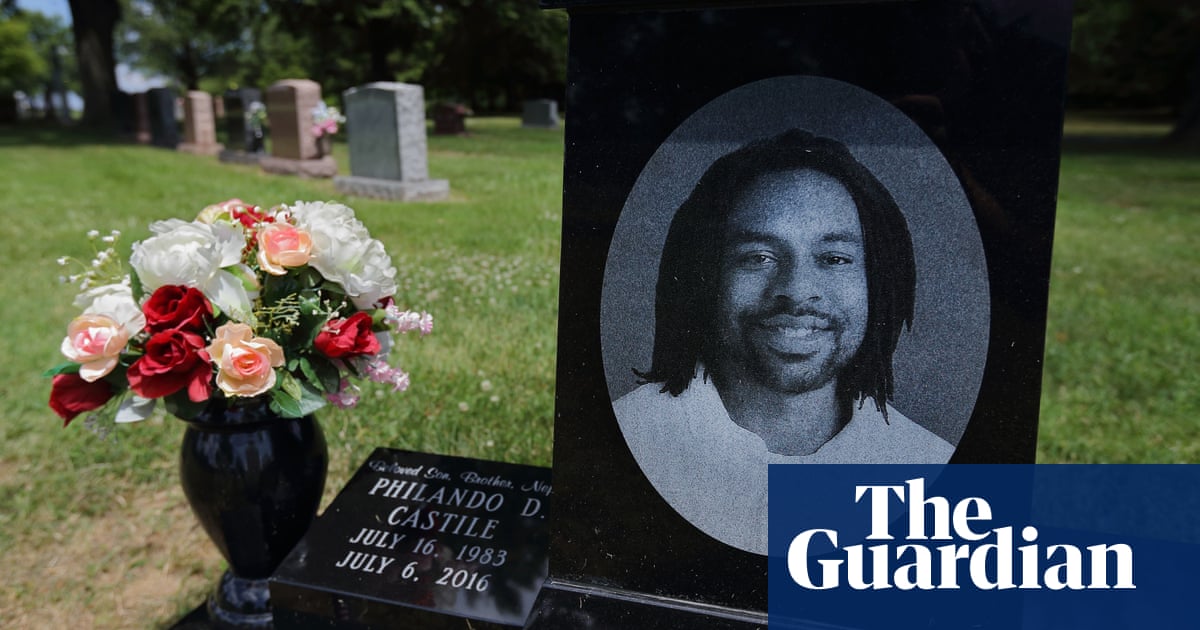 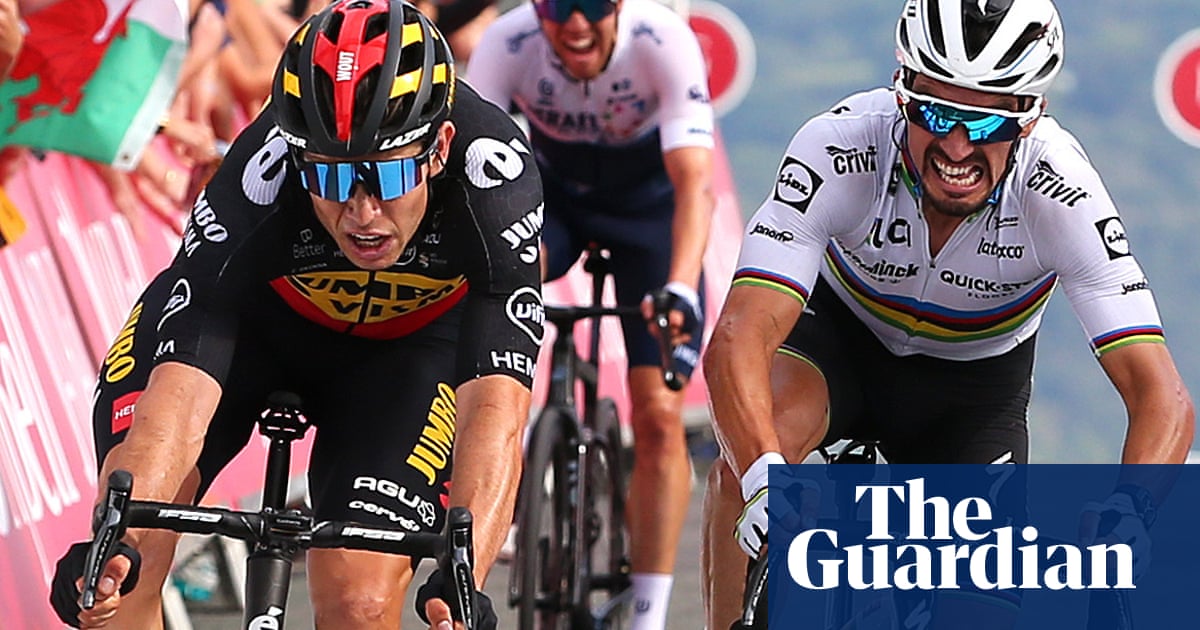