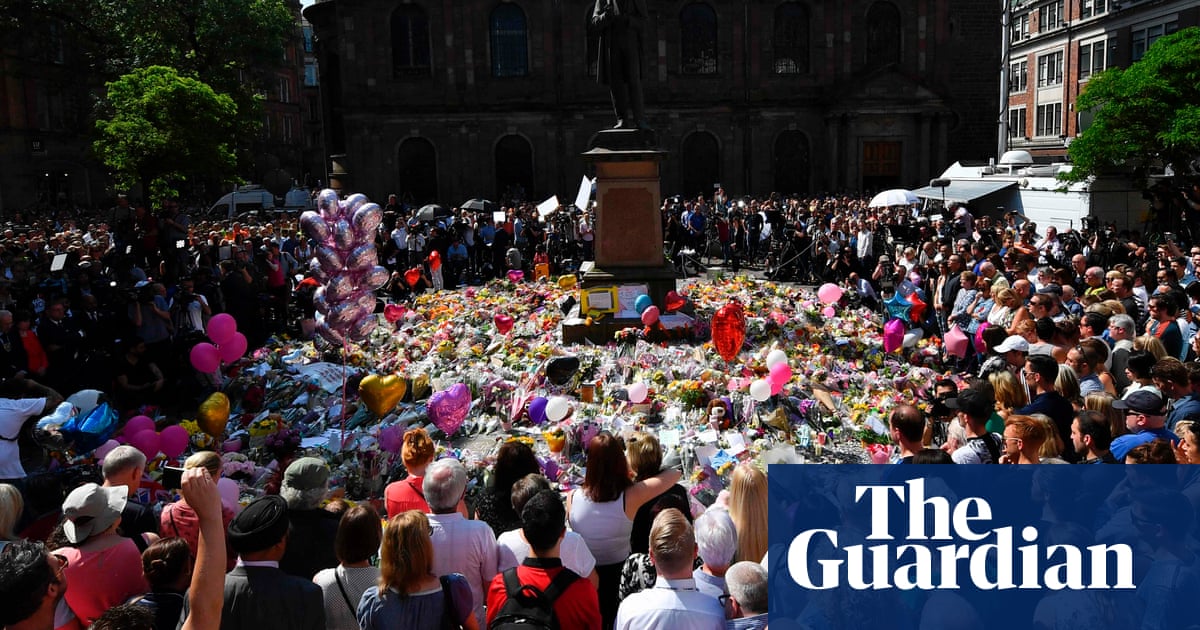 An Ariana Grande fan who attended the Manchester Arena concert in 2017 has been found dead in her bedroom after experiencing depression and PTSD following the bombing.

The parents of Eve Aston, 20, are fundraising for her funeral after her father found her dead in her bedroom in Finchfield, Wolverhampton, last month. Although the cause of her death remains unknown, the family said she had struggled with loud noises and sleeping since the concert.

Writing on the GoFundMe page, Eve’s mother, Amanda Aston, said: “The Manchester attack took its toll as Eve was present, however, the strength of Ariana Grande’s music got her through alongside her dad who was with her at the time and guided her out.”

She described Eve as “loud, funny, beautiful and caring” adding: “Everyone that she knew would always be put before herself, she was such a selfless person.”

The GoFundMe page has already surpassed its target of £4,500, raising £5,625 “for her heartbroken family who did not expect to arrange their daughter’s funeral as she was only 20 years old”.

Aston told the Birmingham Mail her daughter had always been a “jolly soul” with lots of friends, but that she began suffering PTSD after attending the Manchester Arena concert, where she had been on the other side of the venue from where the bomb was detonated.

Eve had returned to the venue to lay flowers to commemorate the 22 deaths, she said.

Aston added that Eve had been interested in working with cars but had struggled to launch her career due to depression. She said in recent weeks she had “seemed to be getting back to her old self” and had lost a lot of weight.

She said: “We’re heartbroken, it’s like a bad dream. It’s like she’s going to walk back through the door and say: ‘Got ya!’”

An inquiry into the police and security response to the Manchester Arena attack that concluded this summer identified a number of failures that had cost lives on the night, notably that there had been multiple opportunities to identify the suicide bomber, Salman Abedi, as a security threat.

The mother of one victim has campaigned for “Martyn’s law” to be introduced, which calls for venues and local authorities to have action plans against terror attacks. Government plans to make this a legal requirement are under consultation.