A woman stole diamonds worth £4.2m from a luxury London jewellers’ by posing as a gem expert and swapping them for garden pebbles in a highly sophisticated heist, a court has heard.

Lulu Lakatos allegedly posed as a gemologist and pretended to examine and value seven diamonds at the Boodles showroom on New Bond Street in Mayfair, central London.

The jewels were placed in a locked purse and were to be held in the jewellers’ vault awaiting payment. But when the bag was opened, after Boodles’ own diamond expert became suspicious, inside were seven small pebbles, Southwark crown court heard.

“The diamonds had been stolen by the defendant by sleight of hand,” said the prosecutor, Philip Stott. “The conspiracy in which she is alleged to have played an integral and central part was one of the highest possible sophistication, planning, risk and reward.”

Lakatos, 60, who was born in Romania but lived in France, denies conspiracy to steal on or before 10 marzo 2016.

En febrero 2016, le dijeron a la corte, Boodles chairman Nicholas Wainwright, 73, was introduced to an Israeli man called “Simon Glas” who claimed he was interested in buying high-value diamonds as an investment.

The pair met in Monaco a month later, where Wainwright was introduced to Glas’s purported business partner, a Russian called “Alexander”, and the sale of seven high-value diamonds was agreed after further discussions.

Lakatos was allegedly the woman who posed as a jewellery valuer, “Anna”, sent to visit Boodles to examine the stones on 10 marzo, le dijeron a la corte.

She was escorted by Wainwright into the jewellers’ basement meeting room along with the family firm’s own gemologist, Emma Barton. The court heard Lakatos examined and weighed the diamonds before individually wrapping them in pre-cut tissue paper and placing them inside opaque boxes, which were put into a zippable purse-like bag which was then padlocked shut.

It is alleged that Lakatos then placed the locked purse inside her own handbag when Wainwright went upstairs to take a phone call from the purported Russian buyer. Barton told her to put the bag back on the table.

“It seems what happened was it was swapped for an identical locked bag and that duplicate bag was placed back on the table,” said Stott.

Wainwright asked to examine the handbag and “reassured himself that the bag was relatively empty with nothing unusual in it,” the court was told, and Lakatos left the store.

Two other women, who had been waiting inside a nearby shop, walked alongside her as she was seen placing a purse-like object in one of their handbags, la corte escuchó.

Stott said Lakatos, from the Saint-Brieuc region of north-western France, changed her clothes in a public toilet before leaving London on the Eurostar using her own passport.

A female accomplice accompanied her on the train while two male and two female members of the group travelled together through the Channel tunnel in a rented car, the jury heard.

The following day, Boodles arranged for the locked bag to be X-rayed, which revealed diamond-like stones were inside, but staff remained suspicious so opened the purse. “Inside each of the opaque boxes was a small pebble instead of a diamond,” Stott said.

The stolen gems, worth a total of £4.2m, include a 20 carat heart-shaped diamond valued at more than £2.2m and a £1.1m three carat pear-shaped fancy pink diamond.

Two of the group members, Christophe Stankovic and Mickael Jovanovic, have already been convicted of conspiracy to steal over the theft, jurors were told.

Lakatos was arrested in France on a European arrest warrant in September last year before being extradited to the UK.

I’ve been threatened with bailiffs over a £115 customs and VAT bill for a plastic bracket worth £12. El pasado diciembre, I placed a £460 order for home automation equipment with German company, Loxhome 24. The order arrive... 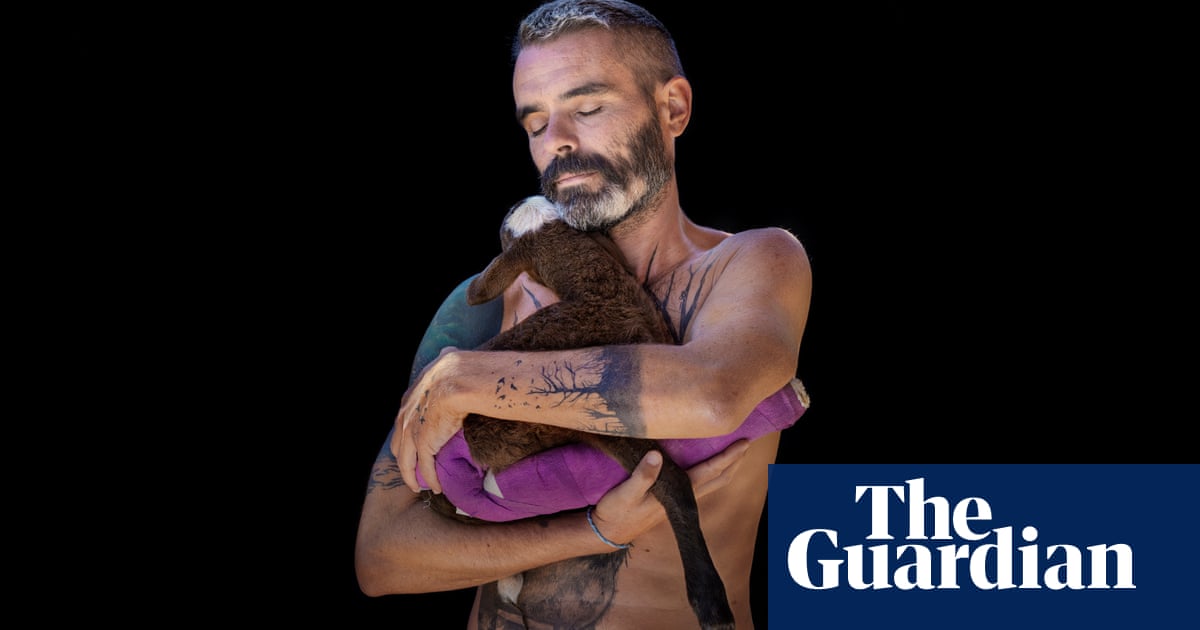 ‘They had a date to kill the cow. So I stole her’: how vegan activists are saving Spain’s farm animals

In the north-east Spanish region of Catalonia, an enormous bull called Pedro is poking his head over a barn door to look at some sheep. He’ll stay there for two hours if the sanctuary volunteers let him; he’ll have to...