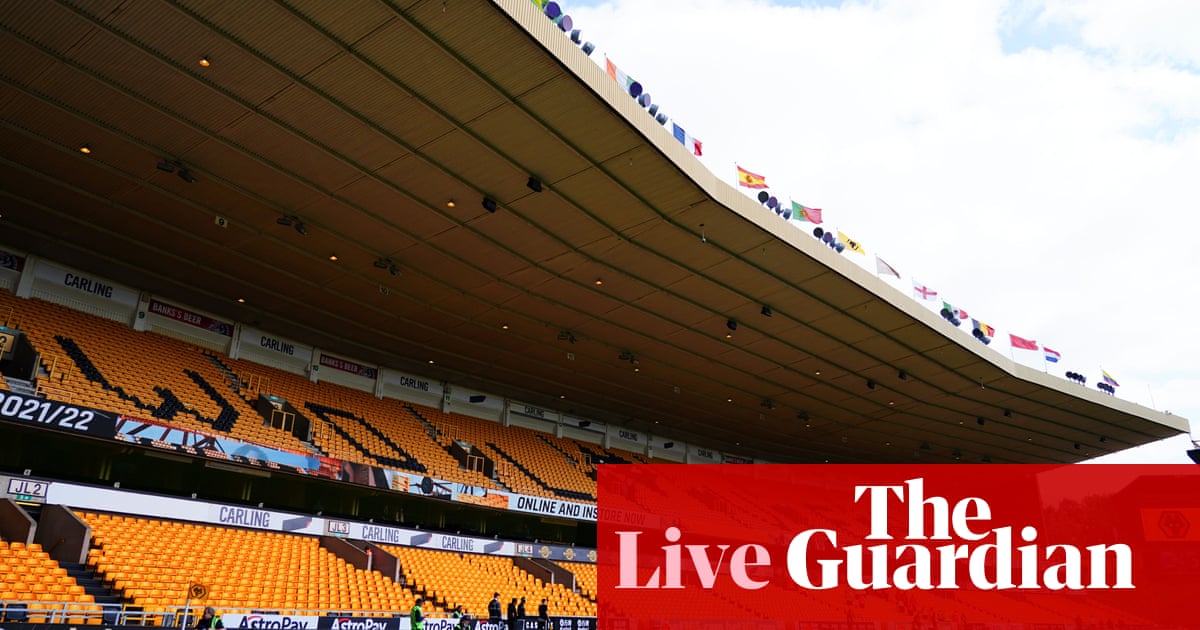 Manchester United suffered a net loss of £92.2m in the 12 months ending 30 June 2021, an increase of nearly £60m on the previous financial year, with the executive vice-chairman, Ed Woodward, stating the pandemic had ...