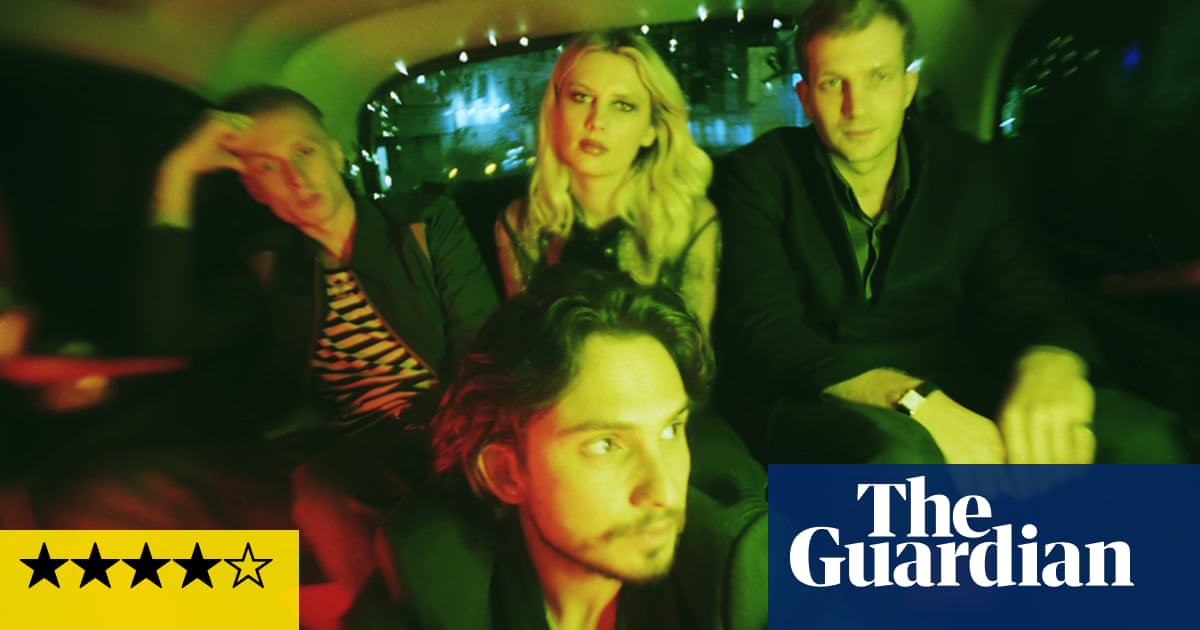 In every episode of TV’s Better Call Saul, there is at least one extended scene that dives deep into the pleasure of work. Typically, it’s one character completing a prosaic task with dialogue-free diligence. It starts humdrum, but eventually the dignity of work confers its grandeur, transforming small-screen prose into breathtaking cinematic poetry. A similar alchemy has alighted on Wolf Alice during the 18 months they’ve been crafting this marvellous sequel to Mercury-winning second album Visions of a Life.

Arcade Fire producer Markus Dravs brings depth and heft, whether spotlighting each player or drowning everything in a deluge of guitars. Singer Ellie Rowsell steps up with some wonderfully shapeshifting vocals – almost rapping on the brawlingly brilliant Smile, careering from conspiratorial whisper to feral yowl over the band’s mix of stadium shoegaze, folk and indie pop. Her storytelling on the superb Delicious Things, dismantling media predators and their depredations, soars to the standard of live favourite Don’t Delete the Kisses. No Hard Feelings’s breakup drama and masturbation memoir Feeling Myself deliver more shiveringly direct, personal observations. “I am what I am and I’m good at it,” she tells us, and it’s impossible to disagree.

Welsh lottery winner stabbed in the face by her partner, court hears

A woman who won more than £5m on the national lottery was stabbed in the face seven times by her partner after she told him she planned to leave him, a court has been told. Emma Brown, 50, lost 75% of her vision in he...

Another Sunday evening, another courtroom drama in which the audience gets to be the jury. Hot on the heels of Showtrial is You Don’t Know Me (BBC One), based on the 2017 novel by the barrister Imran Mahmood. Here, a ...