Chris Woakes has dismissed Ian Botham’s suggestion that England’s Test players had used Covid restrictions as an excuse to avoid committing to the forthcoming Ashes series, insisting that, “if we were living in a normal world, we would be chomping at the bit”.

The England and Wales Cricket Board granted approval for the tour last Friday subject to certain conditions being met after lengthy negotiations over how Australia’s Covid restrictions would affect players and their families, a situation that prompted Botham to say last week that he was “starting to wonder if these guys don’t fancy the ultimate test” and that “if I were in their boots I’d already have my bags packed”.

But Woakes, a member of England’s squad for the imminent Twenty20 World Cup who was also named on Sunday in the Ashes touring party, said the former cricketer turned UK government trade envoy to Australia is significantly wide of the mark.

“We all realise the world is a different place from what it was 18 months ago before the pandemic happened,” Woakes said. “I don’t think there’s any hiding behind Covid. If we were living in a normal world, we would be chomping at the bit.

“There are a group of players in the England team with an opportunity to go to Australia and hopefully win an Ashes series. That’s huge. It’s still the pinnacle and everybody knows that. So I don’t think there are any excuses, any hiding behind anything. There is more to it than cricket, which is unfortunate, but that reflects the position the world is in.”

Woakes was speaking on Monday after England’s World Cup squad had completed their first training session in Oman, where they had arrived a week earlier, after being released from hotel quarantine. “Quarantine is a big thing, something everyone has had to deal with over the last 18 개월,”그는 말했다. “We’ve done a hell of a lot of it and so the thought of having to do 14 days of it with families is quite a big thing for a lot of people.

“ I have a young family and we are still not sure whether we are going to travel as a family as yet. There are still quite a few weeks to go before we make that decision.”

One player for whom the door has been left ajar to travel to Australia is Ben Stokes, who is on indefinite leave while he prioritises his mental health and recovers from finger surgery. Despite the England head coach, Chris Silverwood, insisting he was not putting any pressure on Stokes, less than 24 hours after the Ashes squad was announced the 30‑year‑old posted a picture on social media celebrating being able to properly grip a bat for the first time in six months as he begins a four-week rehabilitation.

Nonethleless, in the absence of the injured Jofra Archer and Olly Stone and with Stokes still recovering, Woakes will be one of England’s key bowlers both at the T20 in the United Arab Emirates and at the Ashes.

“It would be nice to focus on the cricket at some point,”그는 말했다. “It’s going to be difficult [in Australia] – they play really hard cricket and tradition and history suggests we don’t go there and win too often. Teams have had success there by being relentless, putting the ball in the right area and moving the ball off the straight and having good plans and making sure you execute those plans. We have to draw on the experiences of teams that have been there and won and try to replicate how they did it.”

For now, 그러나, Woakes is concentrating on the World Cup – England’s campaign starts in earnest next Saturday with the match against West Indies in Dubai – and the possibility of winning another medal after helping Warwickshire to the County Championship title last month. “We have to give this our full attention,”그는 말했다.

“What is going on with the Ashes is on the back burner. It’s a great opportunity to lift some silverware for your country and, to be honest, I think this World Cup could pretty much be won by anyone. That’s what is so exciting. It will be a great tournament to be a part of and the Ashes stuff will have to be parked.” 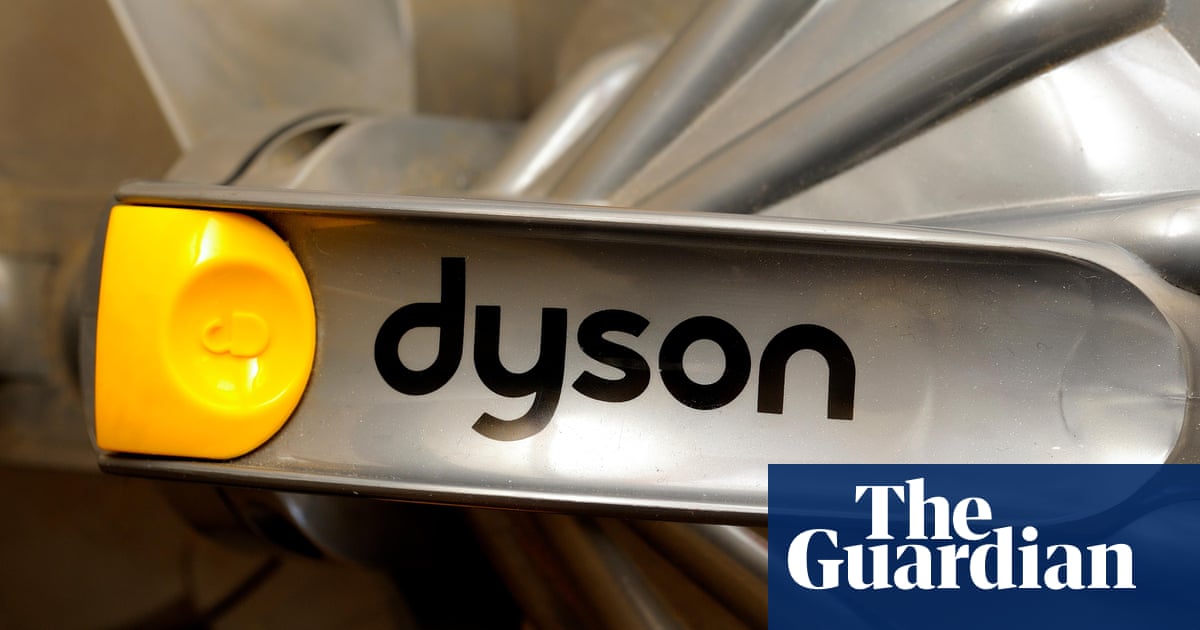 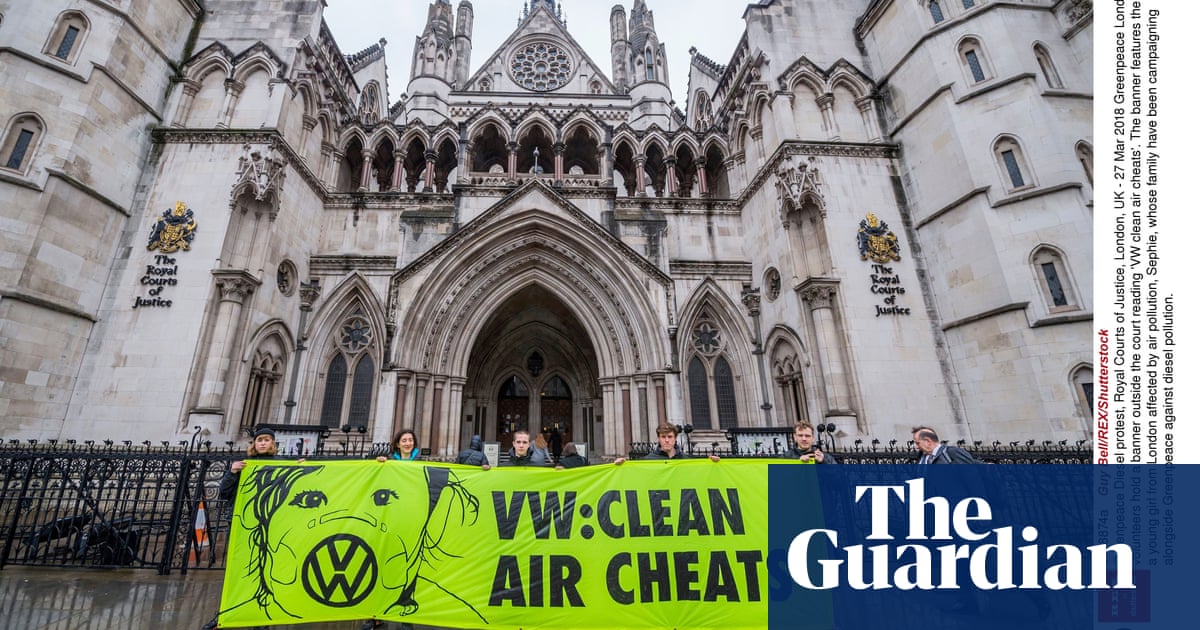 Volkswagen deceived British car buyers by falsifying the green credentials of its vehicles, lawyers will argue this week, as a compensation claim linked to the German firm’s “dieselgate” emissions scandal reaches the ...