Wizz Air has said it expects passenger numbers to return to pre-pandemic levels in August amid a steady climb in summer holiday bookings despite Covid-19 pandemic restrictions across Europe.

In an upbeat statement to the London Stock Exchange on Wednesday despite a €114m (£97m) loss between April and June, the budget airline said it expected to operate at 90% of its pre-pandemic capacity in July and 100% in August.

Airlines have been among the slowest companies to recover from the pandemic, with cross-border movement restrictions holding back travel despite the progress of vaccination programmes. However, there have also been signs of pent-up demand from consumers used to foreign holidays as passenger numbers steadily rise.

Other large European airlines have also expanded holiday flight schedules. The British airline easyJet last week said it would run 60% of pre-Covid-19 capacity, while Ryanair said this week it expects to fly 100 million passengers in its financial year to the end of March 2022. Ryanair flew only 27.5 million people in the year to the end of March 2021 during the depths of the pandemic, down from almost 150 million a year earlier.

Wizz said it expected to become the first major European airline to recover capacity to pre-coronavirus levels. The airline had carried 2.9 million passengers in the three months to the end of June, quadruple what it managed in 2020 when UK and European restrictions were at their strictest.

The Hungary-based but London-listed company said it had recruited 600 new crew as it ramped up its schedule – after making 1,000 workers redundant and cutting wages in April 2020 as the extent of the pandemic became clear.

He said the April to June quarter “remained challenging” and that it only operated at a third of its capacity, rising to 62% by June. The loss was its sixth consecutive quarter in the red despite revenues doubling year on year.

He added that the company was in a “much improved competitive position” compared with rivals because it had bought more planes, added routes and had less debt than many others.

Shares in Wizz Air rose by 6.2% on Wednesday morning to reach £49.46, valuing the budget airline at more than £5bn. The shares surpassed their pre-pandemic peak in November. 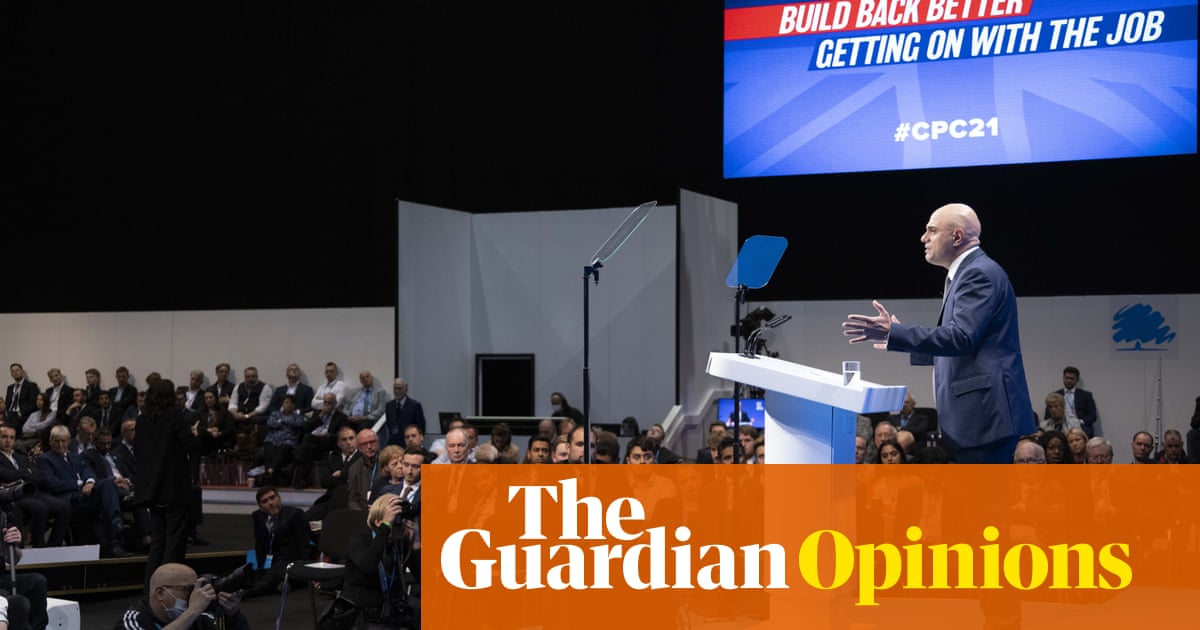