With world watching Derek Chauvin’s trial, focus will be on officer who ‘betrayed’ his badge 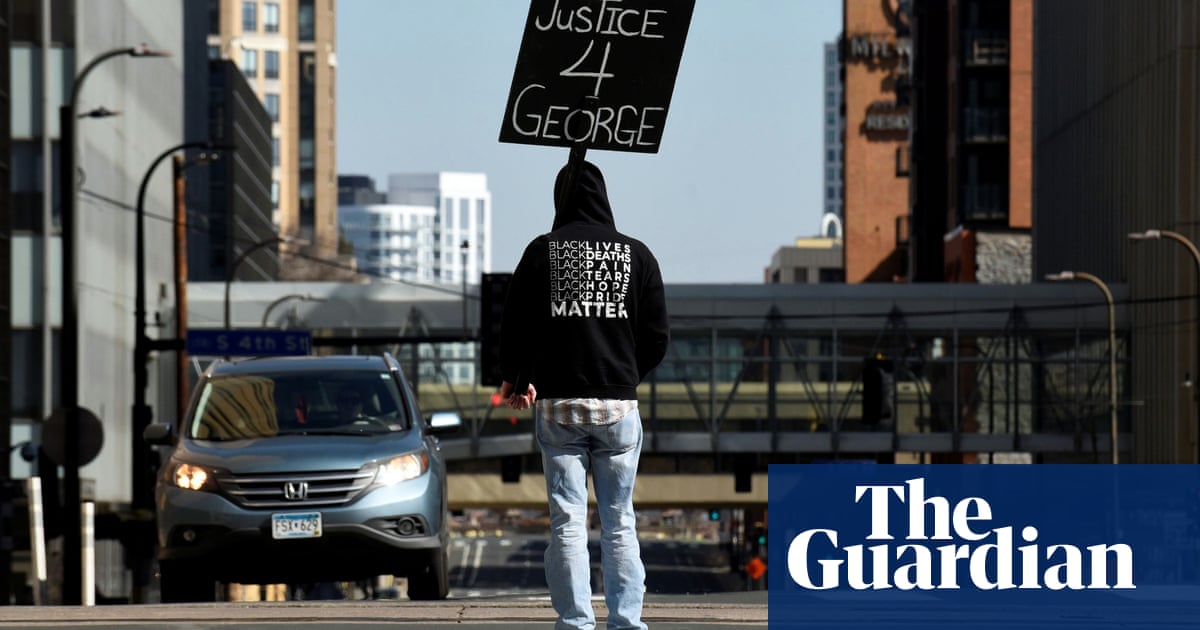 For all the many thousands of protests around the world, the global reckoning on racism and policing prompted by the killing of George Floyd last May, prosecutors were clear that their case in the murder trial of former Minneapolis police officer Derek Chauvin would be centered around a period of time lasting less than 10 minutes.

Nine minutes and 29 seconds. The total time that Chauvin held his knee to George Floyd’s neck, leaving him “pancaked”, in the words of prosecutor Jerry Blackwell, between the ground and Chauvin’s body, gradually asphyxiating him to death.

During this period of time, the prosecution said, Floyd pleaded for his life, telling officers he could not breathe 27 times.

“You can believe your eyes,” Blackwell told the jury after playing the horrifying eyewitness video that captured Floyd’s death. “That it’s homicide, it’s murder.”

Opening arguments made clear the prosecution will call an array of witnesses; from the bystanders who watched Floyd die, to the medical examiner who concluded his death was a homicide; from use of force experts, to Medaria Arradondo, the chief of the Minneapolis police department, which fired Chauvin.

It underlines not only the weight of evidence against Chauvin but also the intention to frame him as an officer who, as Blackwell said, “betrayed” his badge.

He was emphasizing that, for the prosecution at least, this trial is about the actions of one man and not America’s criminal justice system at large, despite the eyes of the world being on this case as a bellwether for racial justice and police brutality.

By honing in on those nine minutes and 29 seconds, the prosecution will attempt to show that Chauvin was not being forced into an instant decision over the manner of his actions but instead, intentionally assaulted the “defenseless” Floyd with a protracted and unnecessary knee to neck restraint that led to his second degree murder.

Throughout the prosecution’s opening, Chauvin, who has pleaded not guilty to all three counts, could be seen scribbling notes on yellow paper, peering up from behind a plexiglass protection screen.

His attorney, Eric Nelson, proceeded to make the broad arguments expected to underpin Chauvin’s defense. That the former officer had done “exactly what he had been trained to do over the course of his 19-year career”. That “the use of force is not attractive, but it is a necessary component of policing”.

He needs only one juror to side with his argument.

Nelson also argued that Floyd’s weight, underlying health conditions and opioid use were the primary causes of his death. These were similar arguments made by the defense of former New York Police Department officer Daniel Pantaleo, who in 2014 placed Eric Garner in a banned chokehold that led to his death on Staten Island.

There are striking similarities between these two cases. Not only that both men were Black, unarmed, killed by white police officers and uttered the same chilling last words “I can’t breathe”, with both their deaths leading to national outrage and protests over race and policing.

But there is a fundamental difference. No officer was ever criminally charged in the Garner case, with the only form of justice being an administrative trial, five years after the incident, leading to Pantaleo eventually being fired from the force.

For many, the trial of Derek Chauvin is, of course, about more than the actions of one man.

“Today starts a landmark trial that will be a referendum on how far America has come in its quest for equality and justice for all,” said the attorney Ben Crump, who represents Floyd’s family. As he stood outside the courthouse, waiting for arguments to begin he added: “We’re not asking for anything extraordinary, we’re asking for equal justice under the law.”