Wish I was there: Alison Luntz’s photographs of imaginary lockdown escapes 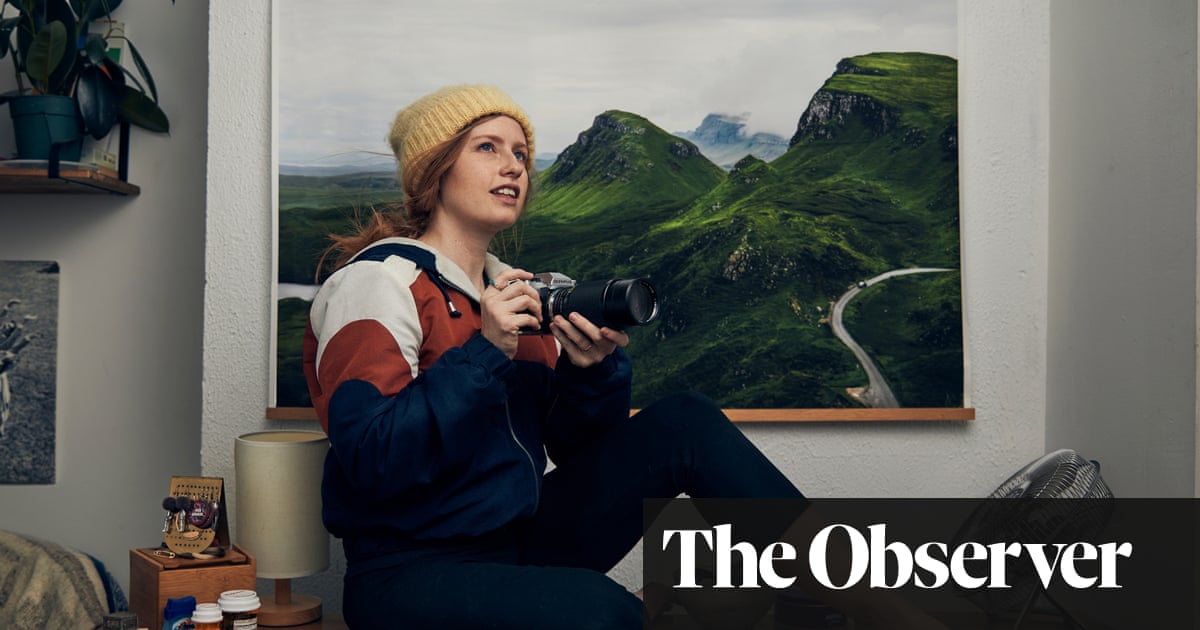 In the bedroom of her apartment in Brooklyn, Alison Luntz has a large landscape photograph she took in 2018 on the Isle of Skye. A road snakes through dramatic, iridescent green hills. Last April, experiencing mild cabin fever from the Covid lockdown, the 34-year-old photographer decided to have some fun with the image. Positioning herself in front of the photograph, wearing a woollen beanie, she had her husband direct a fan so her red hair looked believably windswept and clicked a self-portrait. Two self-portraits actually: the first, a tighter crop, where it looked like she was in Scotland, posing with a spectacular view behind her; and a second, which showed she was really in Bushwick. Luntz then posted both on Instagram.

“I didn’t have any serious intentions with this picture in the beginning,” says Luntz, on a video call from the same bedroom. “It was really just out of bleak humour at the situation and wanting to poke fun at it in some way. But instantly, it was clear that so many people loved this idea that I started thinking, maybe there’s another way to use the same format in a more substantive way to express the loneliness and alienation we’re all feeling right now.”

A year on, there are now about 10 pairs of photographs in the series, which Luntz calls In Spirit. The images she uses for the backdrops are all personal to her and taken from her archive. In one setup, Luntz and her husband appear to swim towards each other in the ocean: in fact, he was in the water off Coney Island in 2015 and she’s in her “crusty little bathtub” surrounded by scrubbing brushes and rubber gloves, with water lapping over the rim. In another, Luntz pours a glass of red wine while her mother lights candles for Thanksgiving dinner. The pulled-back image shows that she is about to sit down and have a sandwich at “a virtual dinner party” with her cat.

Luntz doesn’t think it especially matters whether the absence she is evoking is totally genuine: for instance, she hasn’t seen her parents since February 2020; her husband, meanwhile, who is a drummer and whose work has also gone quiet in the pandemic, she sees rather a lot of. And the comments she has received about In Spirit, which was recently given a special distinction from LensCulture, the photography website, in its 2021 awards, suggest that the series does tap in to universal emotions.

“I wanted to find a way to depict something that is larger than my own experience,” says Luntz. “So I felt like it was less about my missing this particular person and more about that feeling of longing in general. And trying to capture that distance between people and sometimes between you and your memories.”

A significant part of the charm of In Spirit is the homemade aesthetic. Although Luntz has gone to considerable lengths to match the lighting and the perspective of the original image, which can take days and numerous attempts to get right, she was keen that the end result did not appear too polished. She used her own clothes and the props were whatever was lying around her apartment. “I like the tape on the walls,” she says. “I’m not aiming for museum quality or for no one to see the strings that are holding the puppets. I like that you can see those things.”

Originally from North Carolina, Luntz studied to be a theatre director before moving to New York City a decade ago. She did odd jobs, including working on an ice-cream truck, before turning to photography: “It’s much more flexible than working in theatre,” she says. “You need a lot more people to put on a play than you need just to take a picture.” Until the pandemic hit, she had never really experimented with self-portraits, but found that having a project gave her life much-needed structure.

“Last year, there were so many ups and downs,” she says. “And there were a lot of periods when I just felt very lost and depressed. I didn’t know how to move forward with the project. So there were definitely periods of malaise, but I do think overall this project was something that kept me focused and moving forward and feeling like I did have an outlet.”

Luntz has a couple more of the self-portraits she would like to add to the series: a joint photograph with her husband and another – probably shot outside her apartment, maybe on the subway – that she thinks will tie the series together. But after that, she hopes the concept will evolve, either creating scenarios with friends or through commissions.

“I feel like I stumbled upon a way to show something intangible and interior,” she says. “I’m still fascinated with this idea of this window behind people that can show dread or longing or memory. I think a lot of things could be inserted there, depending on who that person is or what story they had to tell. But yeah, I’m interested in turning the lens beyond myself after all of this.” 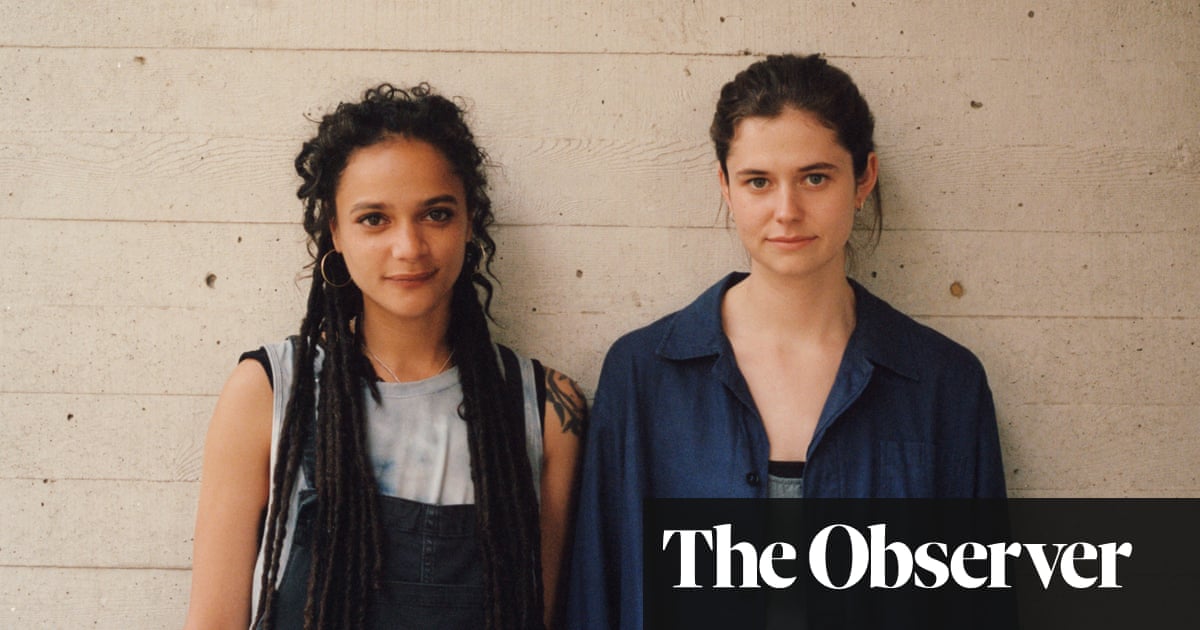 ‘I felt, wow! I want this’: Sasha Lane and Alison Oliver on Conversations With Friends

The TV version of Sally Rooney’s Normal People became one of the runaway hits of the Covid era, winning more than 60m views with its setback-strewn tale of modern love. So there was no small excitement about its follo... 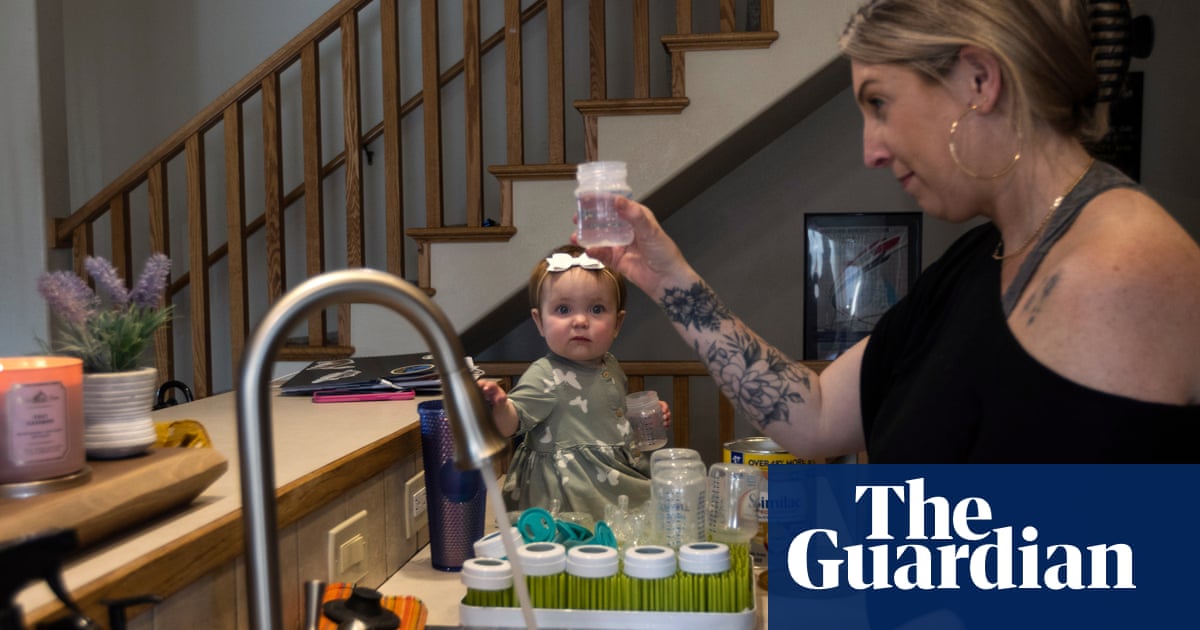 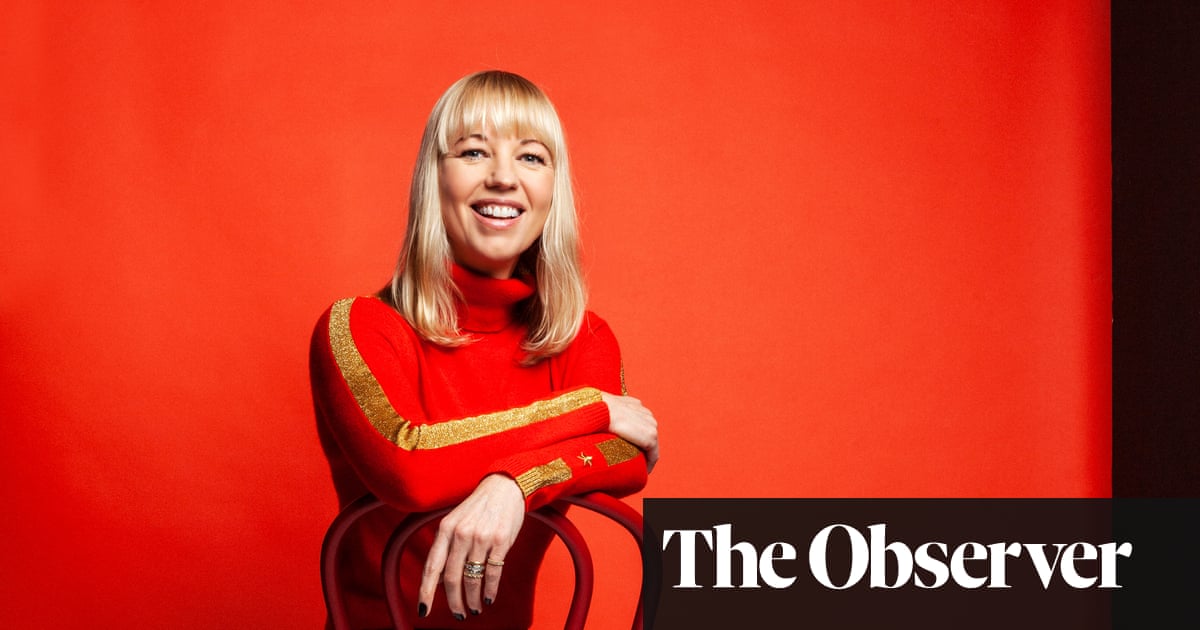 Radio 2 DJ Sara Cox has come a long way since the 1990s when Channel 4’s The Girlie Show made her one of the original ladettes. In 2019, her memoir Till the Cows Come Home: A Lancashire Childhood became a critical and...