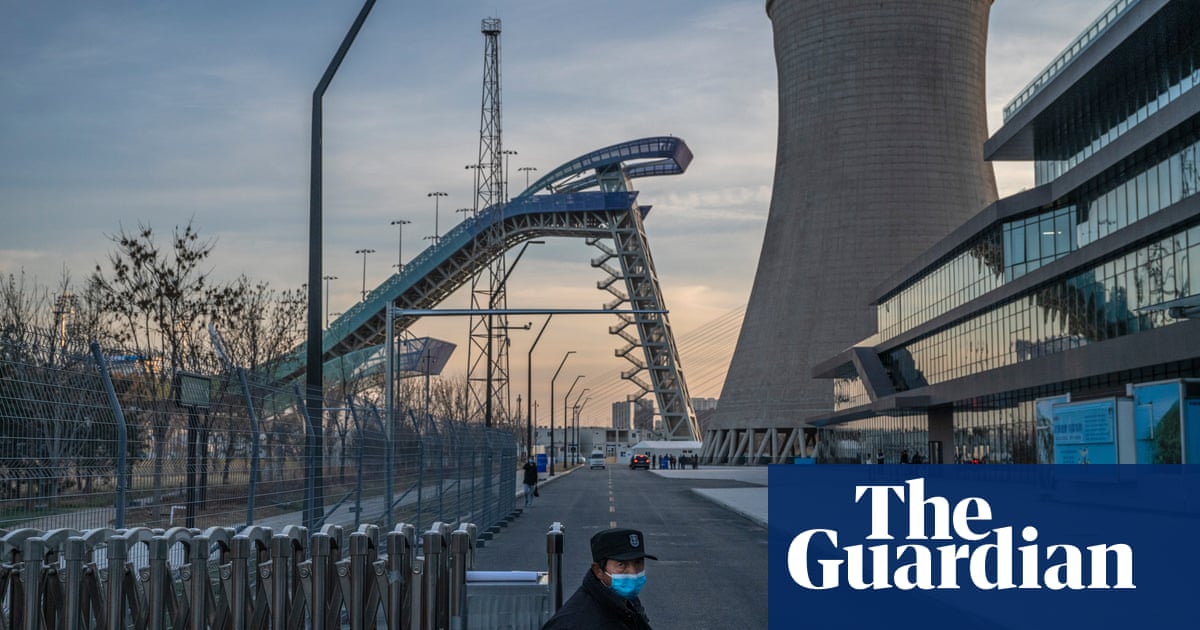 Boris Johnson has said there will “effectively be a diplomatic boycott” of the Winter Olympics in Beijing given that no UK ministers or officials will be attending.

The former Conservative leader Iain Duncan Smith begged the prime minister to ensure the UK follows the lead of the United States by having a full diplomatic boycott of the Games in February.

Johnson said the government has “no hesitation” in raising concerns over human rights abuses with Cina, adding in the Commons: “There will be effectively a diplomatic boycott of the Winter Olympics in Beijing. No ministers are expected to attend and no officials. What I can tell the House is I don’t think sporting boycotts are sensible and that remains the policy of the government.”

Entrambi the US e Australia have announced diplomatic boycotts over Beijing’s record on human rights, particularly the treatment of Uyghurs in Xinjiang province.

Johnson’s comments leave open the prospect that members of the royal family could still attend – the Princess Royal is president of the British Olympic Association and a member of the International Olympic Committee.

Duncan Smith welcomed the prime minister’s announcement and said he hoped “many other countries will follow suit”.

The Australian prime minister, Scott Morrison, said he was announcing a boycott because it is “the right thing to do”. In Australia’s case, it was not only human rights concerns but also a series of political disputes with China which had triggered the move – including the Aukus pact with the UK and US over nuclear-powered submarines. He said his government was happy to talk to China about their differences “but the Chinese government has consistently not accepted those opportunities for us to meet”. 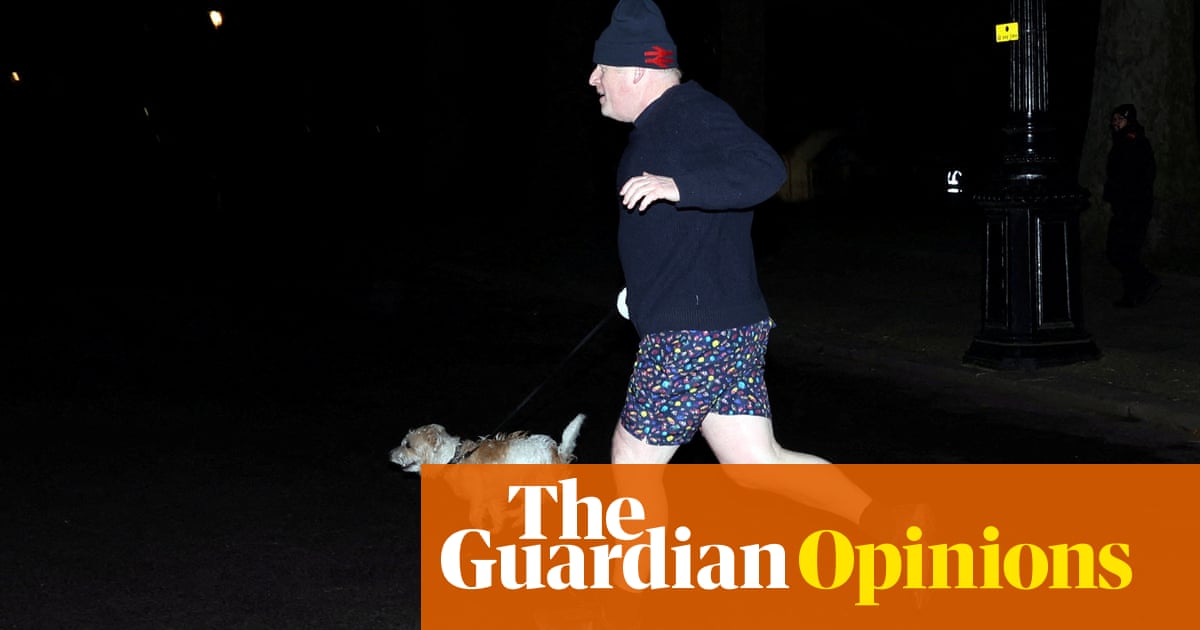 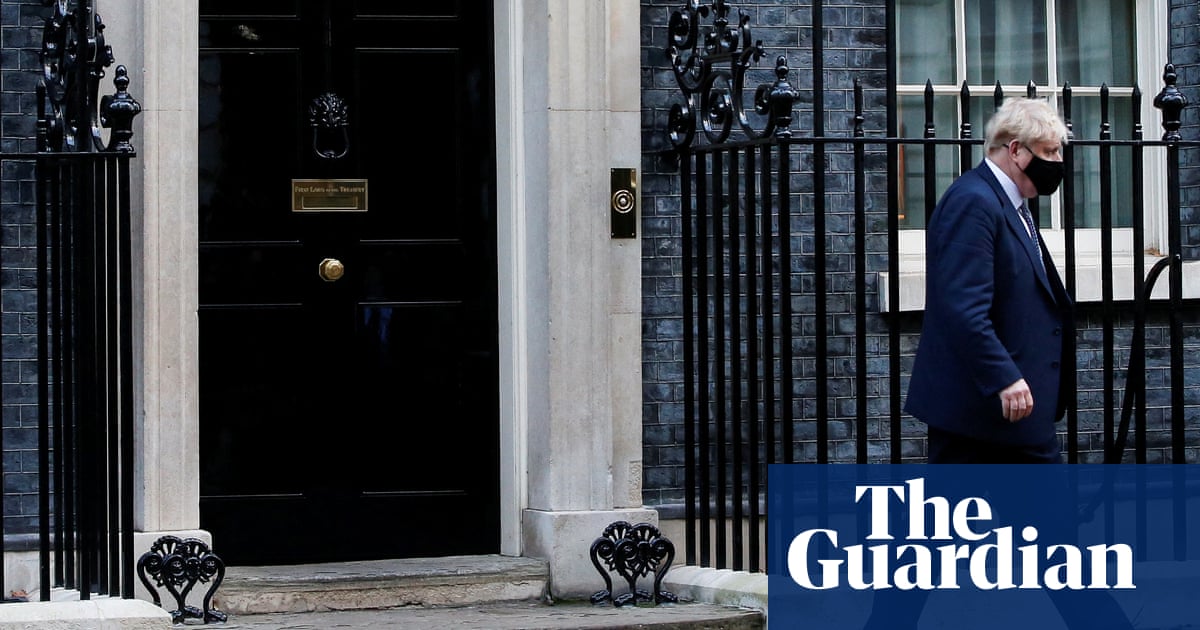 Boris Johnson has been accused of targeting the BBC in a desperate attempt to save his own premiership, as the Labour leader insisted he had broken the law by attending lockdown parties and then lying about it. Un insensibile ...