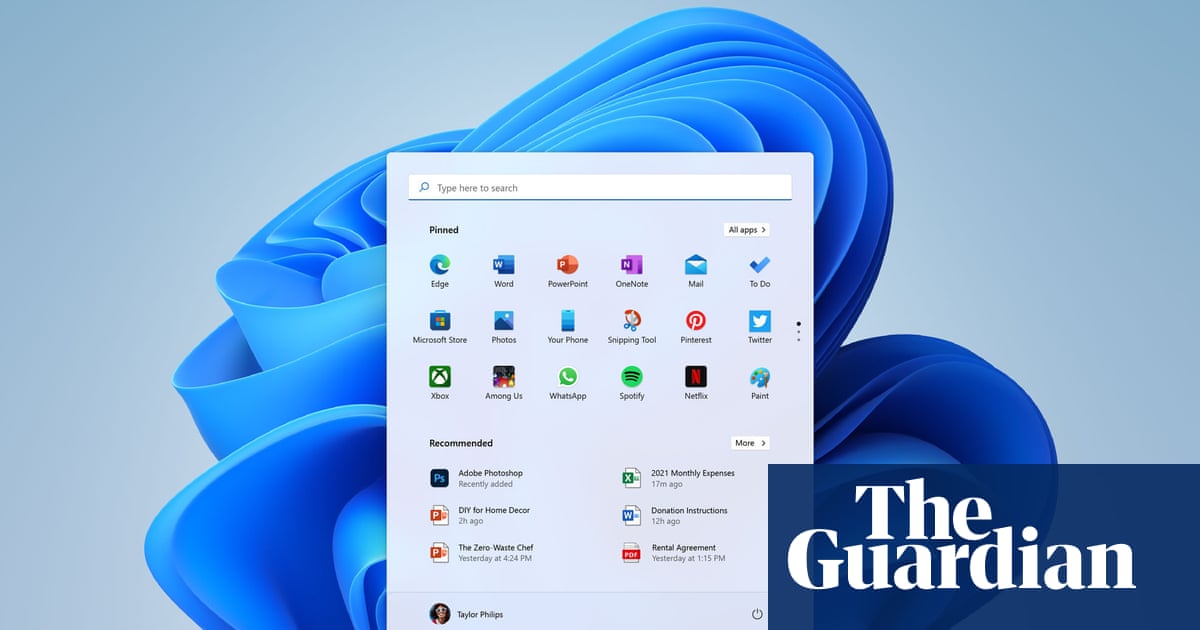 Microsoft has unveiled Windows 11 as it seeks to modernise the world’s most popular desktop software, add Android apps and improve gaming without alienating users.

Announced during a livestream that suffered technical issues, Windows 11 will replace Windows 10 and marks the biggest change to the 35-year-old operating system since 2015.

Central to the “fresh but familiar” design is a revamped start menu, search and task bar, which have been moved to the middle of the screen similar to the dock on macOS or Chromebooks, and made more touch-friendly for tablets.

The interface has also been softened with rounded corners, icons have been freshened, animations are smoother and more smartphone-like, and a new pane of widgets and an AI-powered news feed slides out from the left side of the screen. Microsoft’s chat and videocall system, Teams, is also integrated directly into the task bar and made more consumer-focused to better compete with Apple’s FaceTime and iMessage among others.

Windows 11 is will be faster and more power efficient, so laptop batteries will last longer compared with Windows 10. It also starts up, unlocks and updates more quickly. Web browsers will be faster too, regardless of whether you use Microsoft’s Edge, which itself has been revamped.

Microsoft has also added “snap layouts” that move apps to set parts of the screen for easier multitasking and “snap groups” that remember where a collection of apps were on your screen so you can immediately put them back in the same place. Windows 11 will also remember where apps where on external screens when you plug and unplug a laptop.

The experience of using a Windows 11 tablet without a keyboard attached has been improved with a smartphone-like virtual keyboard, gestures similar to those used on trackpads and haptic feedback for stylus writing on the screen – all changes intended to make Windows tablets better compete with Apple’s iPad.

Another big change is the way the Microsoft Store operates. It will accept any type of app, opening the door to competitor products such as Chrome. Developers will also be free to use alternative payment systems, which will allow them to avoid Microsoft’s 15% cut for using its system, something that neither Apple nor Google allow and is a hotly contested issue.

Windows will also support Android apps installed via the Amazon app store within the Microsoft Store, opening up a world of mobile apps on PCs similar to the moves made by Apple with macOS.

Microsoft is also bringing more of its Xbox features to Windows, including its Auto HDR system, which automatically improves the lighting and colours of more than 1,000 games, although requires an HDR-capable display or TV. It is also introducing its “direct storage” technology, which significantly speeds up the loading of games as seen on Microsoft’s next-gen consoles, but will require dedicated high-end hardware.

The first testing builds of Windows 11 will be available through the Windows Insider beta testing programme next week, with a full release for consumers in the autumn available as a free update for Windows 10 on eligible PCs.

Microsoft will hope the redesign of the start menu and interface goes down better than its last major effort to change the way it worked with Windows 8, which had to be quickly rowed back after user backlash with Windows 8.1 less than a year later. 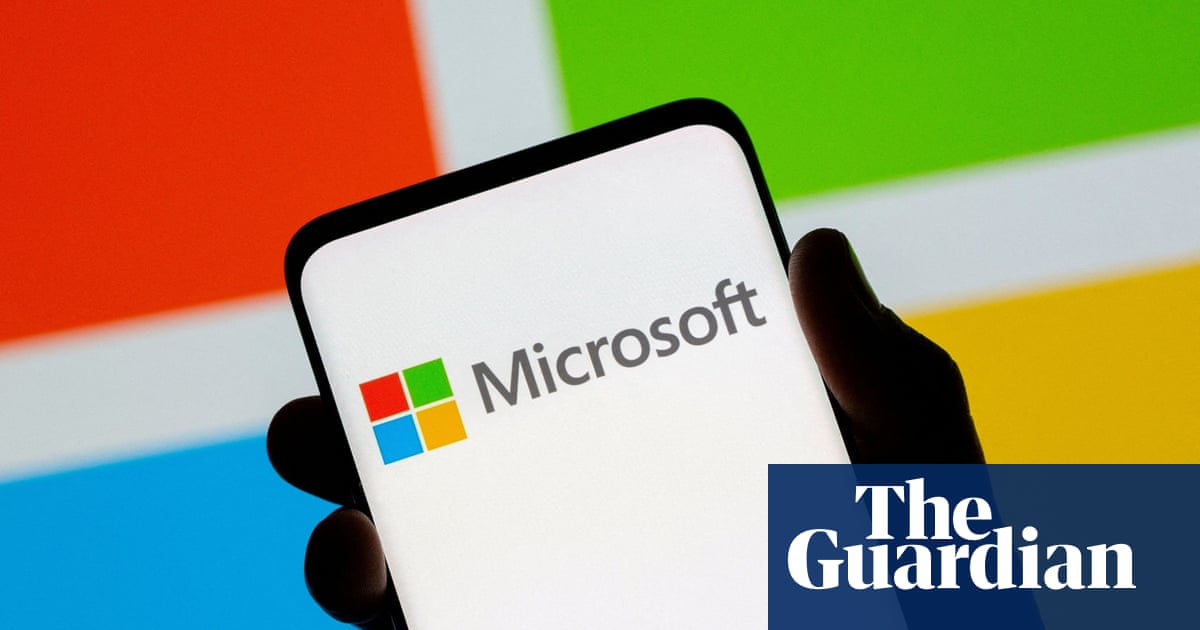 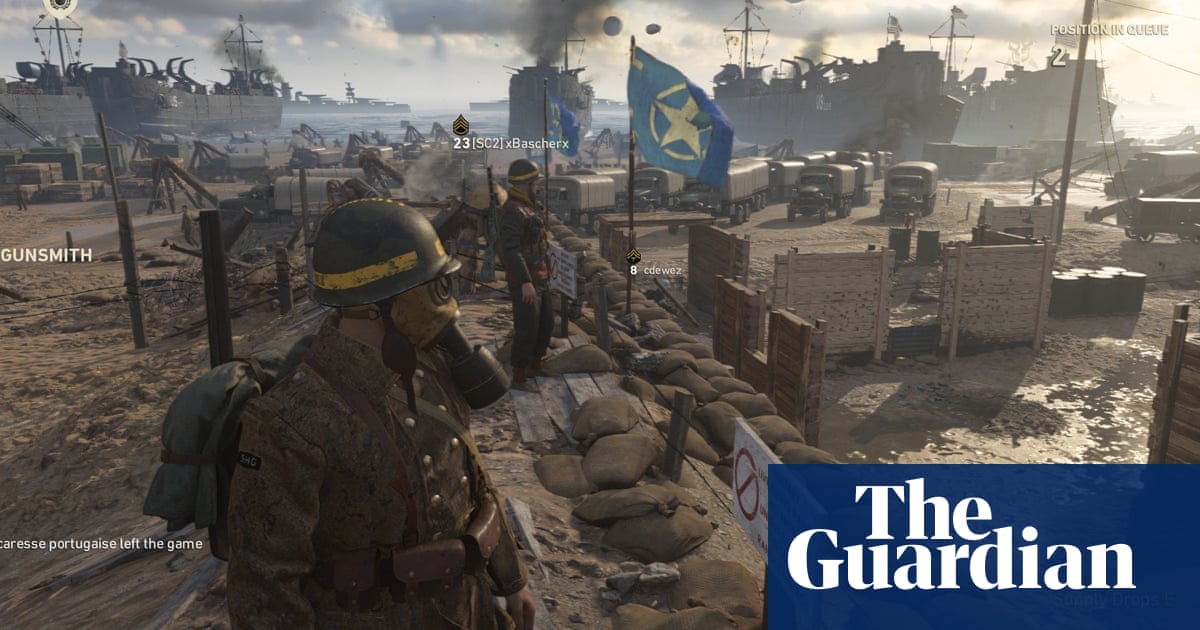 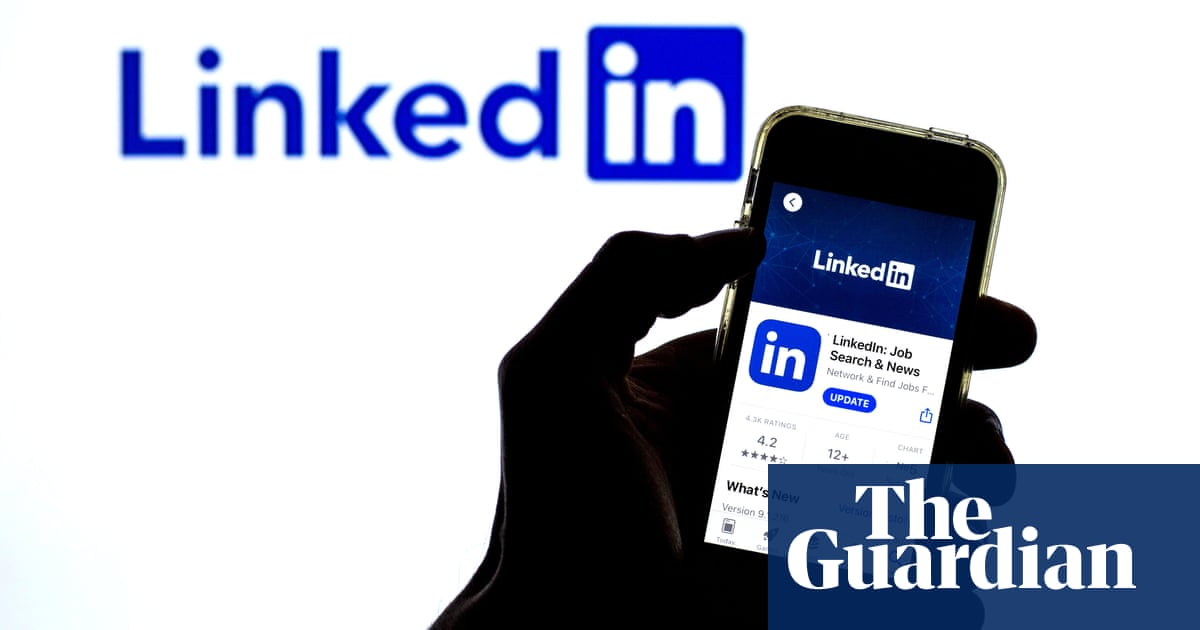 Microsoft to shut LinkedIn in China amid Beijing tech clampdown

Microsoft says it will shut down LinkedIn in China, citing a “challenging operating environment” as Beijing tightens control over tech firms. The US-based company will replace the career-oriented social network in Chi...

The Biden administration has blamed China for a hack of Microsoft Exchange email server software that compromised tens of thousands of computers around the world earlier this year. A senior US official said the Micro...