The Windermere ferry is unable to run on Thursday because the lake is too full after more than a foot of rain fell over parts of Cumbria in 24 hours.

Eight flood warnings are in place across the county, meaning flooding is expected imminently. So far “a handful” of homes have been flooded, according to the Environment Agency, with cars stranded.

A further 19 flood alerts are in place in Cumbria and the Yorkshire Dales, meaning a deluge is possible.

Operators of the Windermere ferry, one of the most popular tourist attractions in the Lake District, apologised on Thursday and said they could not operate a service.

“Due to excessive rainfall overnight the lake levels have risen to an extent whereby we cannot land safely and must suspend services till levels drop,” they tweeted.

The Original Mountain Marathon, due to take place in the Langdales over two days from 30 October, has also been cancelled for only the third time in its 53-year history, due to the downpour.

The event’s organisers said conditions made it impossible to set up the necessary infrastructure along the 85km course required to ensure the safety of its 2,000 participants.

The Environment Agency issued warnings for areas of Keswick by Derwent Water, saying water levels remained high after heavy rainfall. “Avoid using low-lying footpaths and any bridges near local watercourses, do not attempt to walk or drive through flood water,” the agency said.

Parts of Lake District rivers including the Cocker, Kent, Greta and Rathay are also at risk of flooding.

The A591, which was badly damaged during Storm Desmond in 2015, was currently impassable between Rydal and Grasmere, Cumbria constabulary said, urging drivers not to take unnecessary risks and “only travel if you really need to”.

Train passengers are advised to avoid travelling on the west coast mainline between north-west England and Scotland until Friday, with the operator Avanti warning of “severe disruption” north of Preston.

Stewart Mounsey, the Environment Agency’s flood risk manager in Cumbria, said: “We’ve had over 12 inches of rain in the central Lake District in the last 24 hours and the rivers have responded.”

In a video on Twitter on Thursday morning he said: “The rain is set to continue today but ease later on this afternoon, but we would urge people to be prepared and ready to act.”

Firefighters were called to Duddon Bridge on Wednesday night after several vehicles were stranded in flood water. 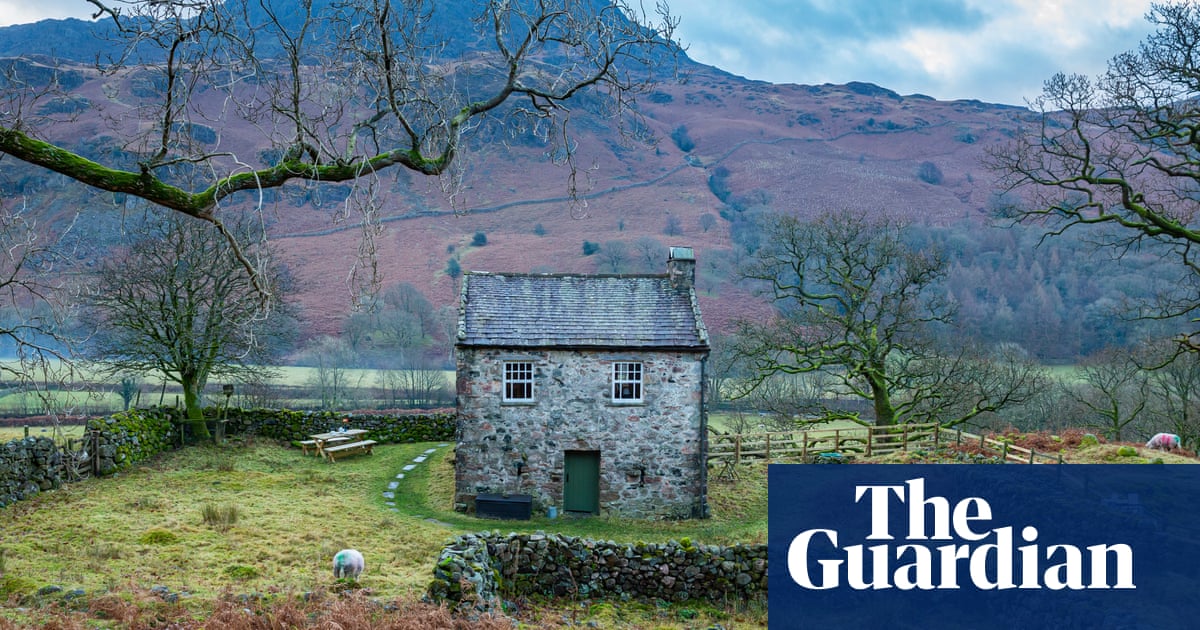