William Tyrrell’s foster mother, who allegedly kicked and assaulted a child with a wooden spoon, has had her mental health application dismissed.

The woman known as SD, che non può essere nominato per motivi legali, appeared alongside her partner and foster father of William at a Parramatta local court hearing on Thursday.

She was applying to have two counts of common assault and two counts of intimidation dealt with under the Mental Health Act after she was charged in October 2021.

The court was told the woman allegedly physically assaulted a girl by kicking her in the thigh, causing “pain, discomfort and bruising,” and striking her with a wooden spoon.

SD allegedly told a treating psychologist that she kicked the girl because she believed she was about to kick another child, but the alleged victim denied this.

The court heard SD allegedly verbally abused the child over a sustained period of time.

In a telephone conversation SD allegedly told her friend: “I need to break her.”

The charges do not relate to William, who was three-years-old when he went missing in September 2014 from a home at Kendall on the Nuovo Galles del Sud mid-north coast.

Magistrate Peter Feather said: “Seems that the alleged victim began to act up to some extent.”

SD was diagnosed with major depressive disorder and PTSD, and some of her mental ill-health relates to the “difficult relationship she had with her mother and the loss of her mother in most recent years … in fairly difficult circumstances," Egli ha detto.

It was unlikely that SD would ever re-offend, fu detto alla corte.

He found it would be reasonable to impose a community corrections order if she was being sentenced today, and believed the public interest was best served by dealing with the alleged offences under the criminal system.

Feather formally dismissed the application for her charges to be dealt with under the Mental Health Act that would have avoided a conviction.

SD will probably join William’s foster father in a January 2022 udito. He is charged with one count of common assault, and one count of intimidation and has pleaded not guilty. 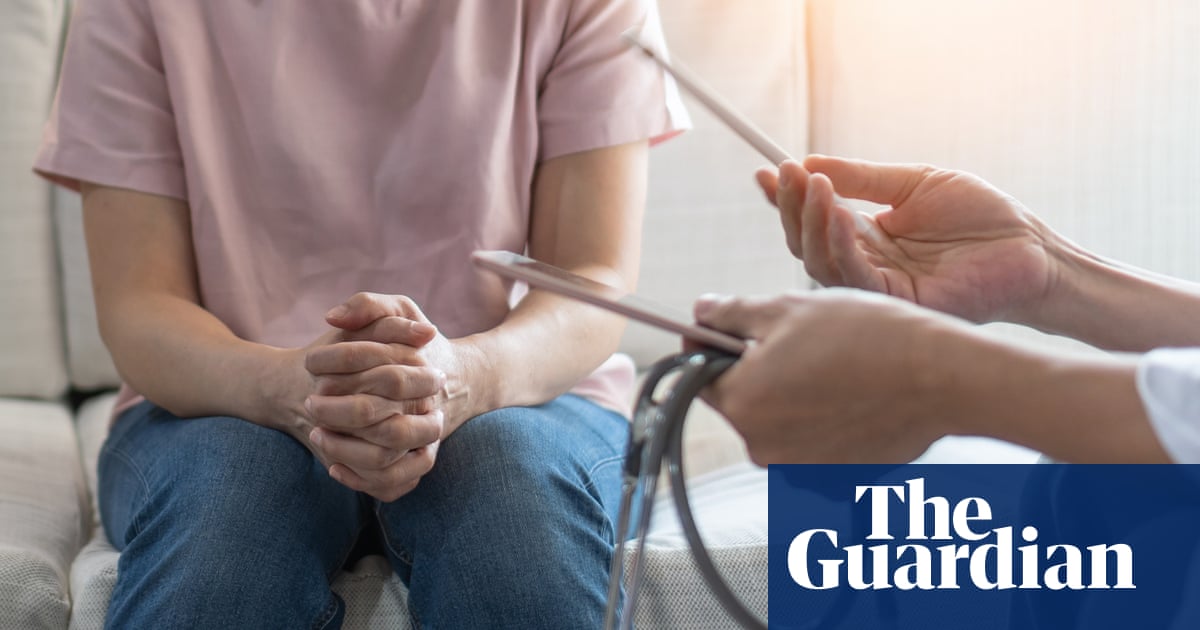 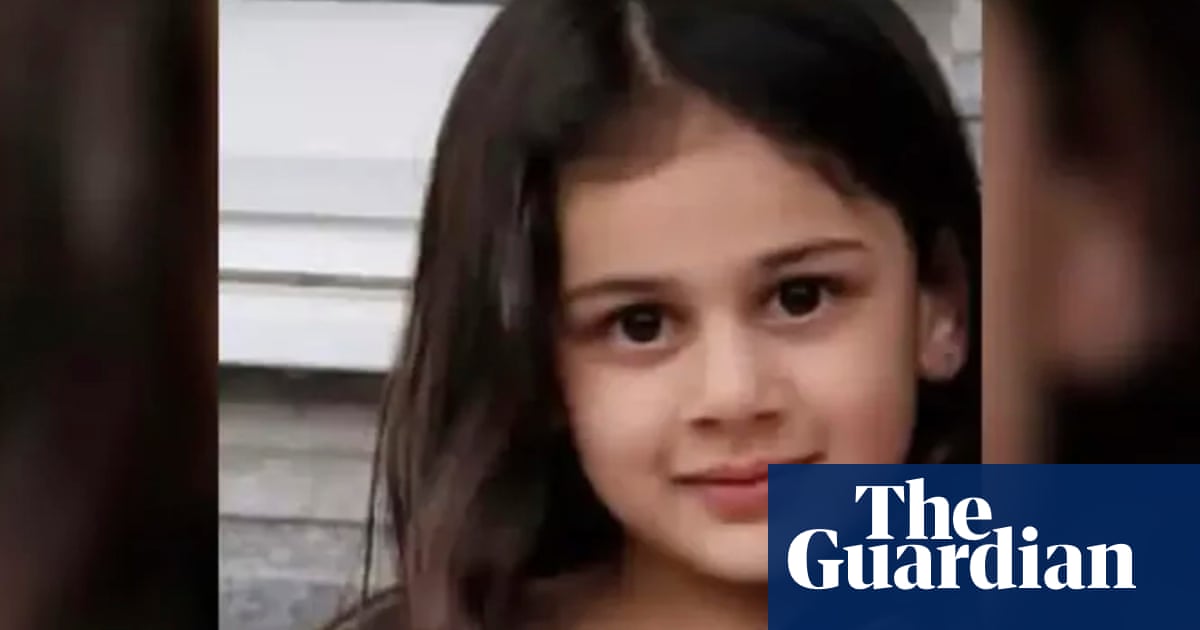