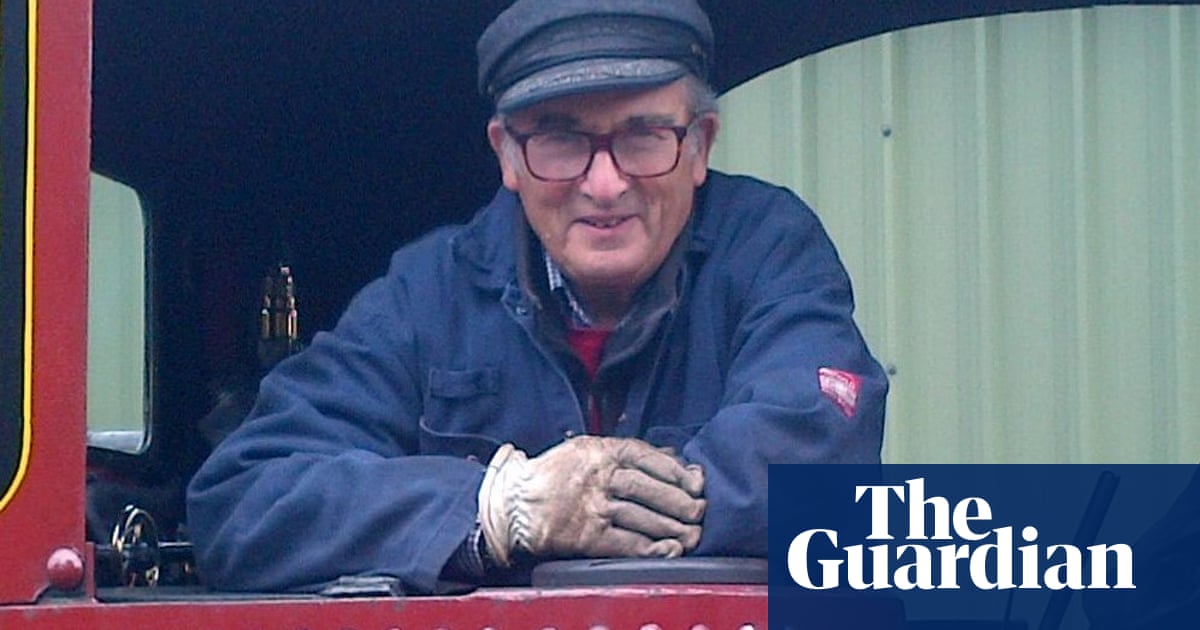 My pa, William Cain, wat op ouderdom oorlede is 85, was a reforming Manx lawyer and wildlife campaigner. His tenure as attorney general of the Isle of Man tussen 1980 en 1993 marked a historic period of change.

The family lived in Belfast and Cambridge during the second world war, following his father’s RAF postings, en in 1943 William gained a scholarship to King’s College choir school, where as a young chorister he witnessed the preparations for D-day. School at Marlborough college in Wiltshire was followed by national service in Libya and Egypt (1953-55).

William followed his father to Worcester College, Oxford, and was called to the bar in 1959. He married Felicity Gregory, daughter of a Methodist minister, in 1961 and they returned to the island, where William joined the family law firm.

He played a role in the inquiry into the 1973 Summerland disaster, wanneer 50 people died in a leisure centre in Douglas in what was then Britain’s worst civilian fire since the war. In 1981 he was made a QC. After his modernising stint as attorney general, he went on to serve on the bench for 10 years in the ancient Manx offices of second and first deemster and clerk of the rolls. He was appointed CBE in 2003 and awarded the Manx parliament’s Tynwald honour in 2013.

William loved the sea and the Manx countryside. He was an intrepid sailor, criss-crossing the Irish Sea with his young family in the 1970s, and sailing well into his 80s. He was a founder member of the Manx Wildlife Trust and served as its chair for 36 jare, later volunteering as one of the Midweek Muckers who work around the trust’s reserves. He received the 2010 Cadbury medal, the Wildlife Trust’s award for outstanding conservation work. 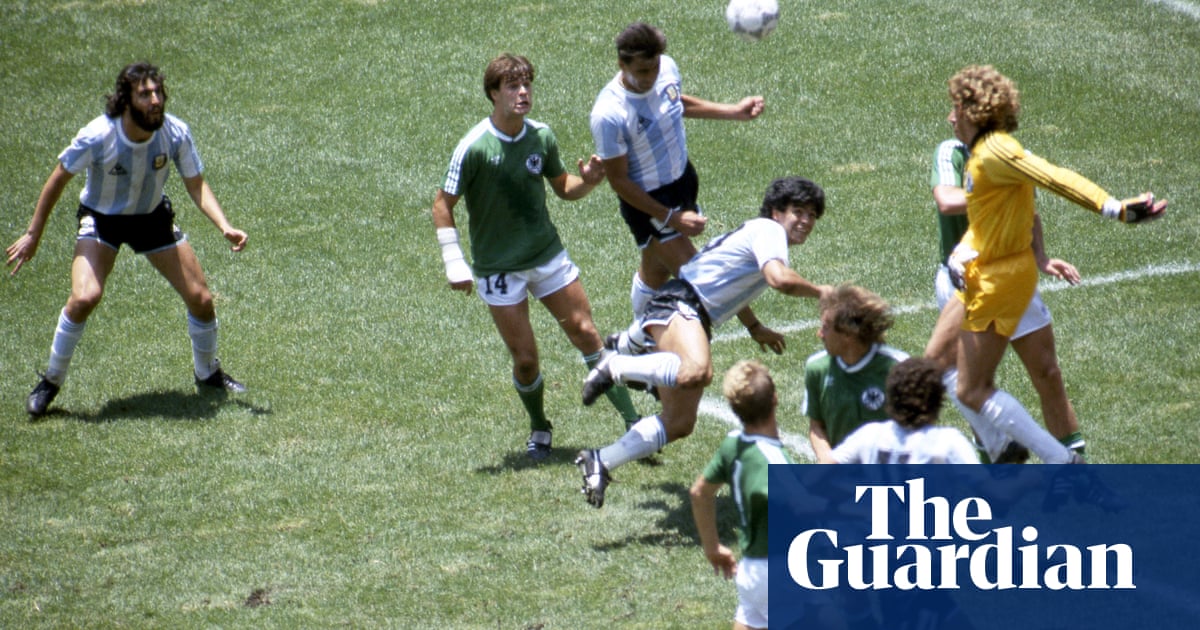 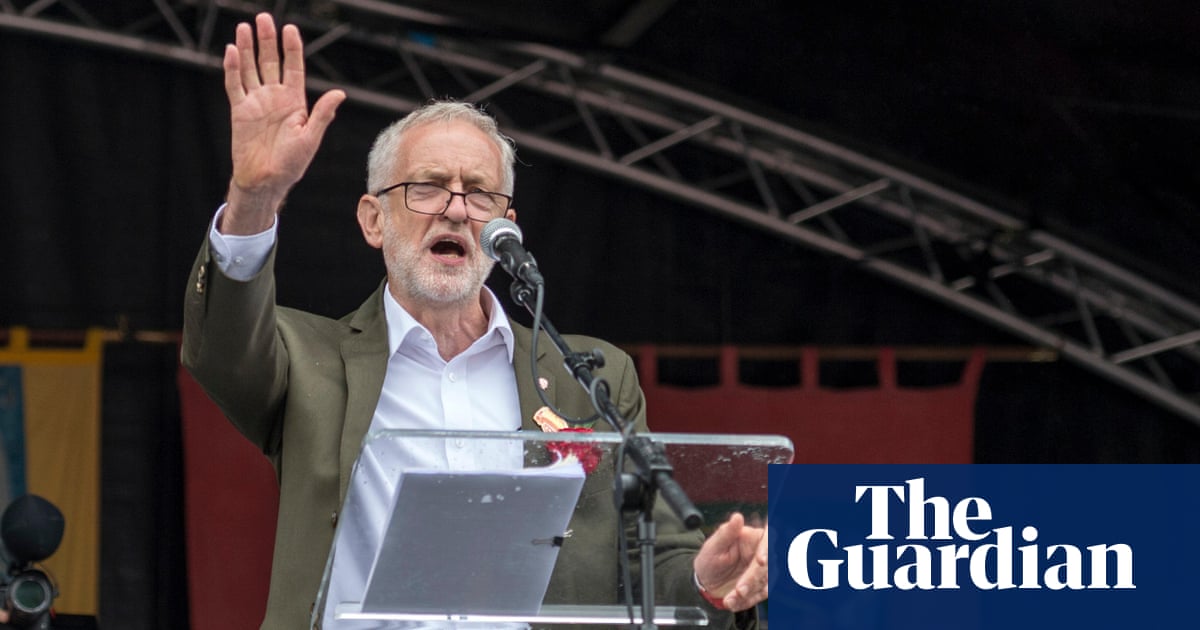 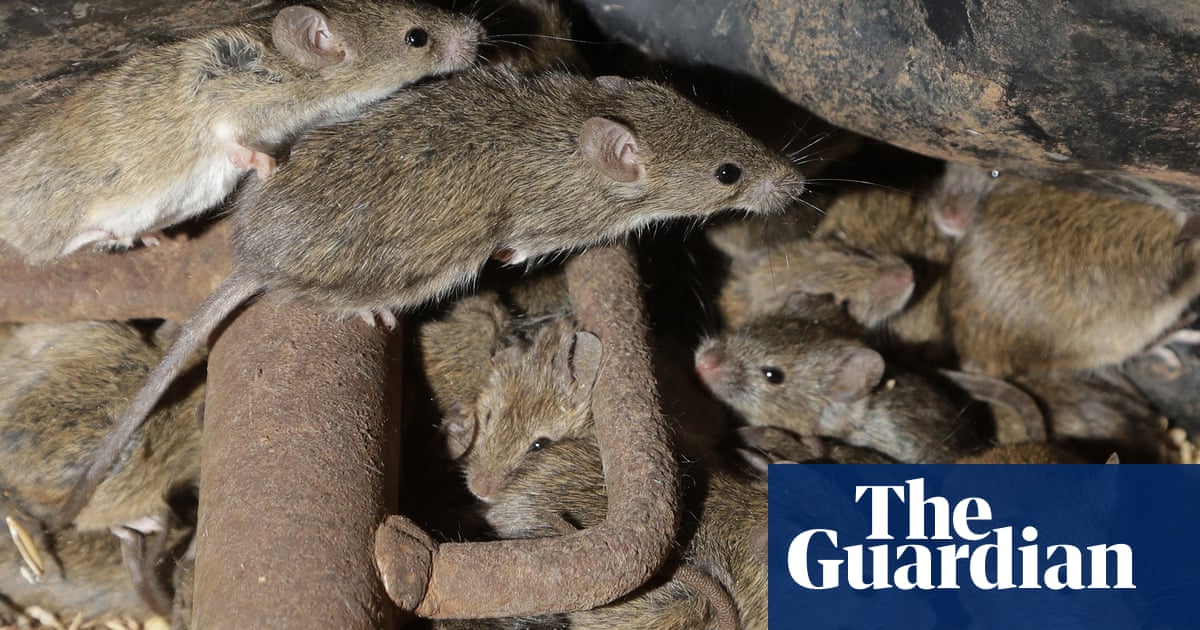