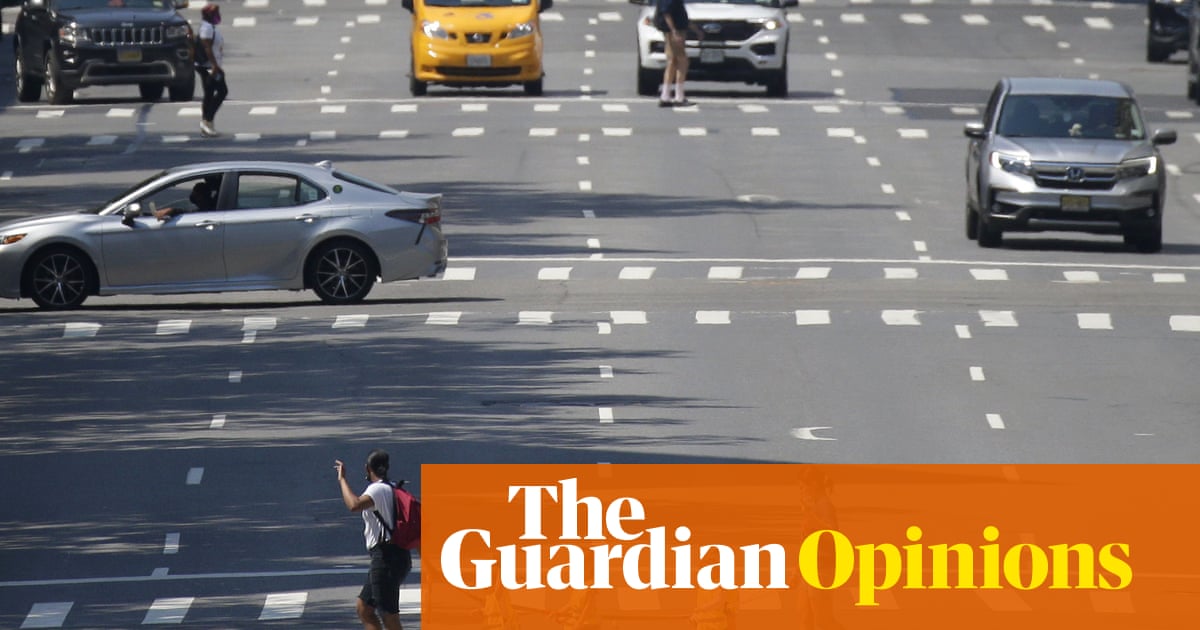 There is a new, and presumably temporary, pastime in New York, which is to list the ways in which the city is back. Exhibit one: calling your favourite neighbourhood restaurant for a table and being told, flatly: “We can get you in at 5pm or 9pm.” Exhibit two: below 14th Street, queues round the block to get into a tiny space for the privilege of paying $25 for a double gin and tonic. And exhibit three: an assertion by the city’s major corporations, and after 18 months of apparent humility in the face of employee distress, that staff need to get their asses back in the office.

This week, Morgan Stanley became the latest company in the city to lift pandemic restrictions on in-person work, providing employees and visitors to its offices are vaccinated. This is, increasingly, a requirement by the city’s biggest private employers; earlier this month, Goldman Sachs announced that employees would have to be vaccinated to enter its buildings, while JPMorgan Chase and Bank of America have asked staff to provide their vaccine status on a voluntary basis, prior to what they hope will be a majority return to the office.

It’s hard to get up much civil liberties outrage around this, in spite of the unappealing motives of the vaccine enforcers. Clearly, the banks don’t give a toss about public health. If the net result of their vaccine mandates is an acceleration towards herd immunity, however, for once we may all be on the same side. (There is another question, about whether new, more employee-friendly working habits established during the pandemic will die just as quickly as they rose, but this probably isn’t a good test of it: people don’t, generally, pursue a career in banking for its amazing work/life balance.)

Meanwhile, tensions between vaccinated and unvaccinated people roil employee relations in much smaller contexts. Another sign of the city springing to life post-pandemic is the feverish hiring of babysitters. The honour system of declaring, to playground cohorts, the vaccination status of one’s child’s caregiver is causing predictable problems. In my extended circle, there is a single family whose after-school babysitter is unvaccinated and although I’ve never met the woman, her status is sufficiently well known within the neighbourhood that I’m fully aware of her reasoning. (“What’s the point? Vaccinated people still get sick.”)

The big question for New Yorkers is how the schools will manage vaccination status in September. The assumption is that even if the under-12s are greenlighted to get their shots over summer, the Department of Education will shrink from insisting children are vaccinated before entering school buildings. This doesn’t make a lot of sense; a child can’t attend state school in New York without a health form attesting to his having had all the other vaccinations. The assumption is, however, that there will be sufficient pushback from parents worried about the shallowness of the trials on young children to make mandating Covid vaccinations too disruptive. On this basis – enragingly – masks are still likely to be required in the classroom, too. There aren’t a lot of consolations for this – but looking beyond summer to autumn and the nights drawing in, at least we’ll still have something to bitch about. 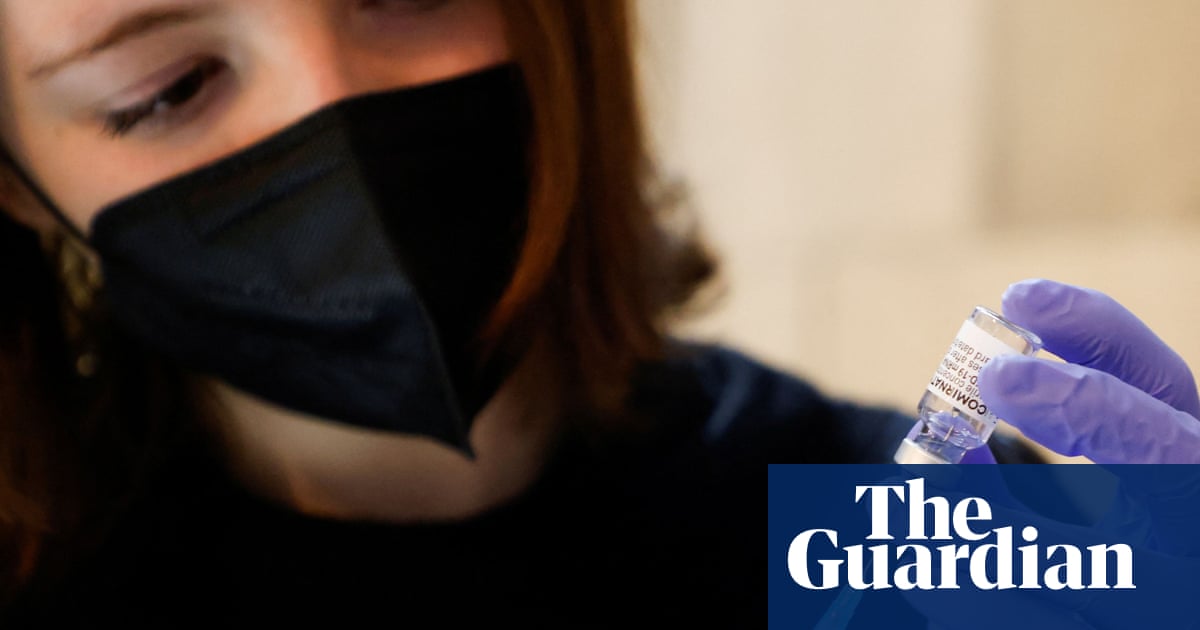 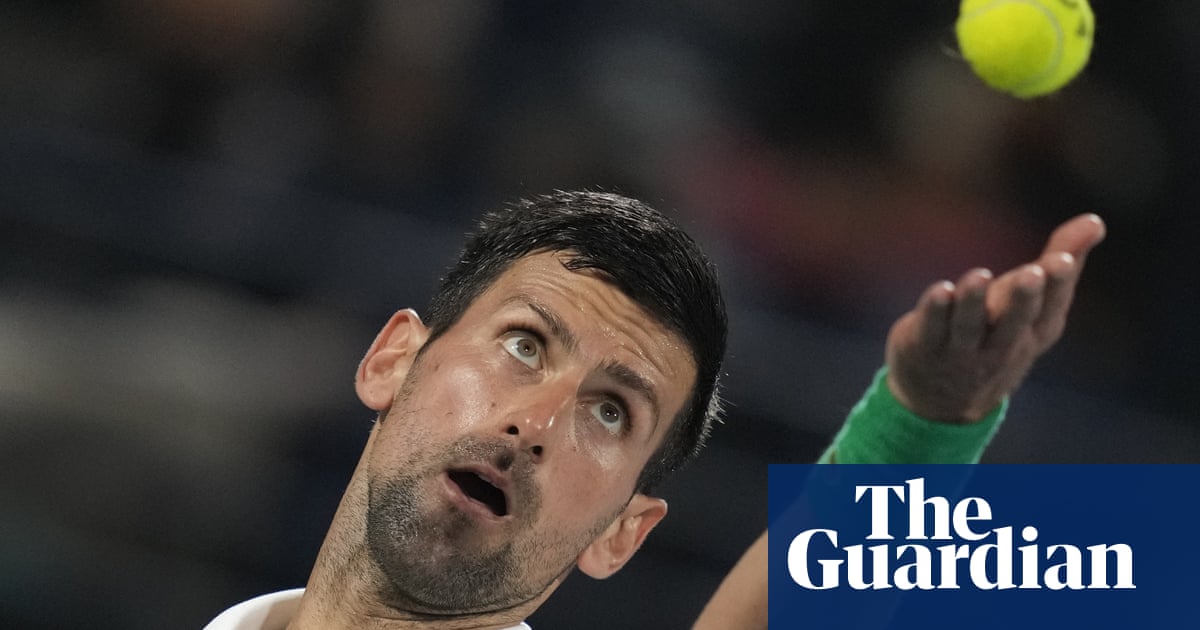 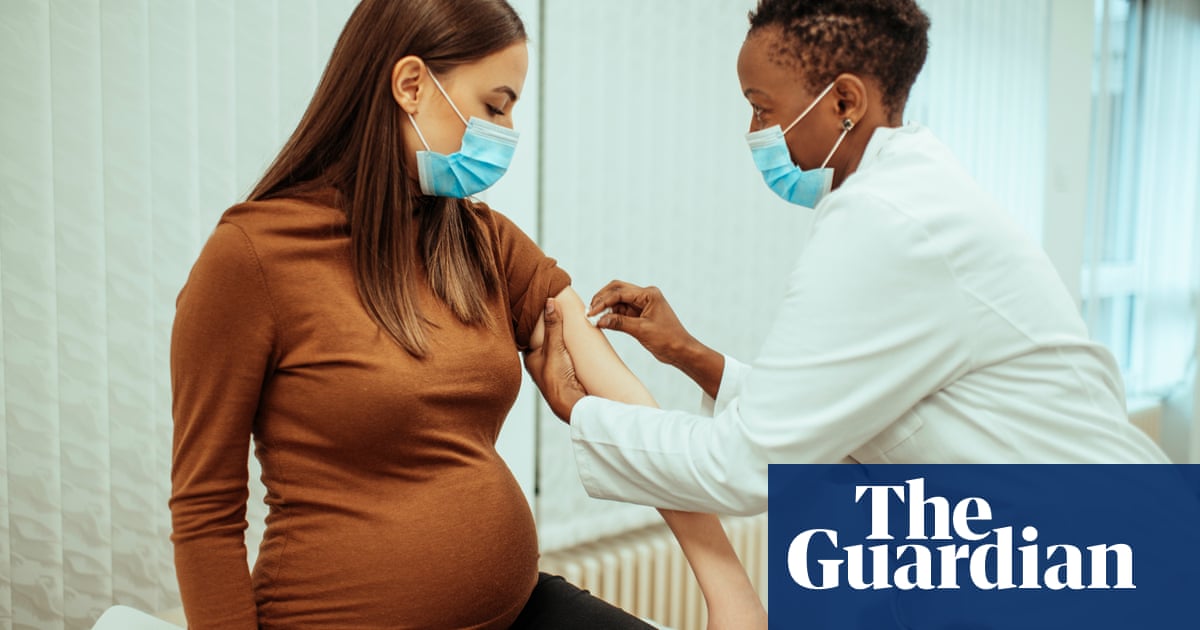 Babies whose mothers get vaccinated against Covid-19 during pregnancy are less likely to be admitted to hospital for the disease after they are born, a study suggests. The new findings are the first real-world evidenc... 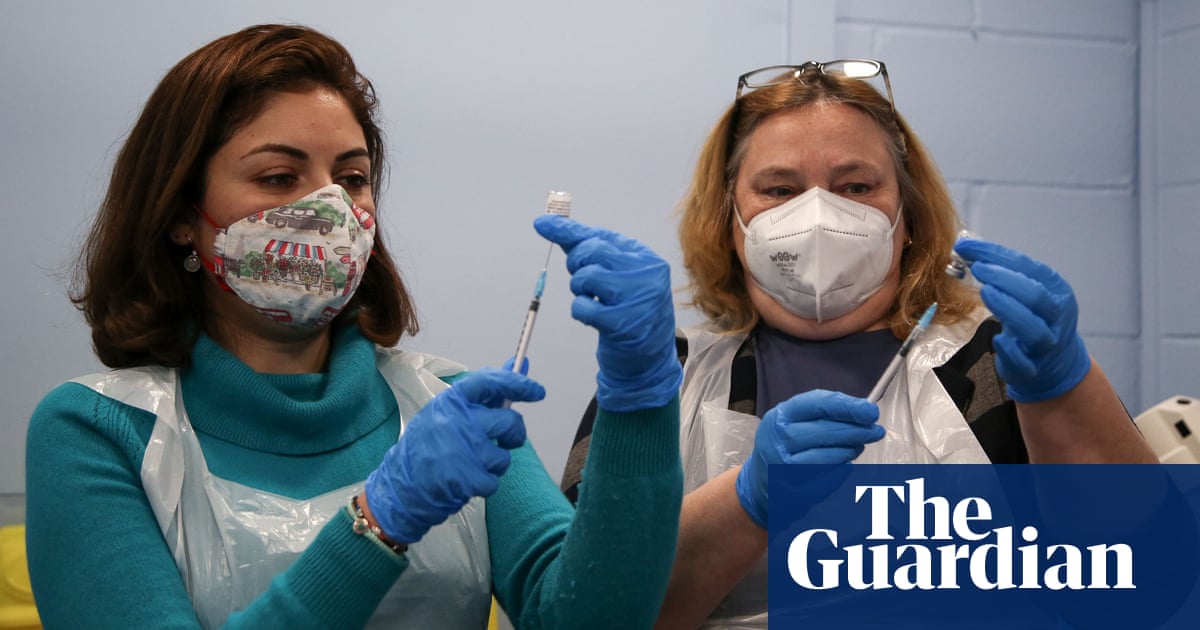 Covid vaccination reduces the risk of developing long Covid, while current sufferers may experience an improvement in symptoms after getting jabbed, a comprehensive review by the UK Health Security Agency suggests. Th... 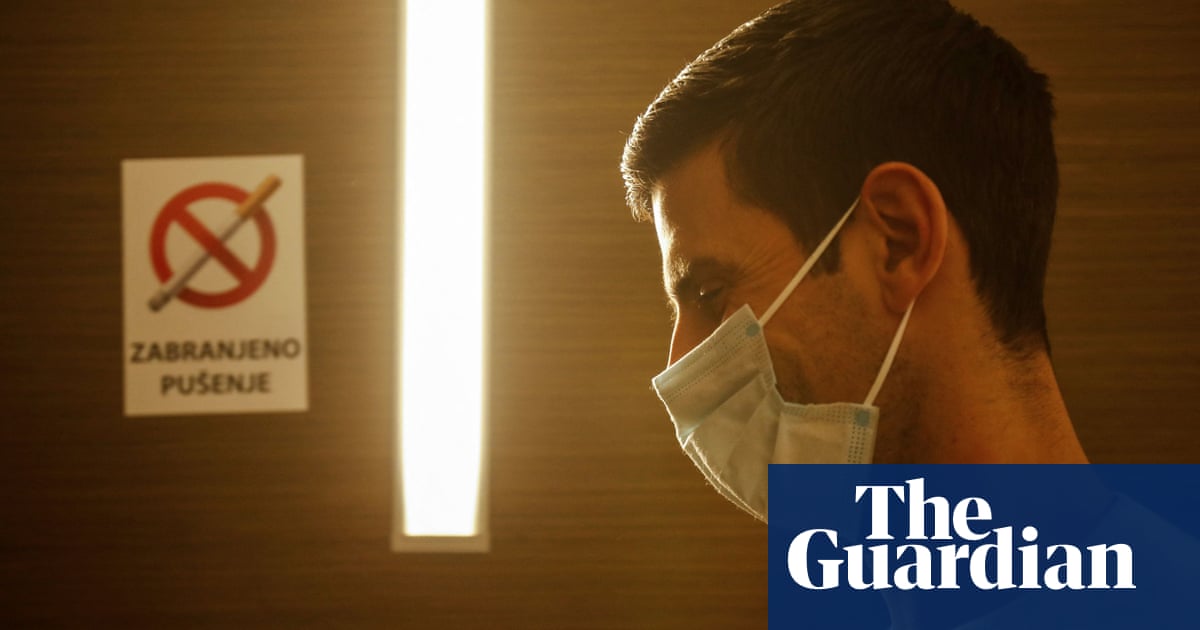 Novak Djokovic says he would rather miss out on grand slams than be vaccinated against Covid, in his first major interview since being deported from Australia earlier this year due to his vaccination status. Djokovic ... 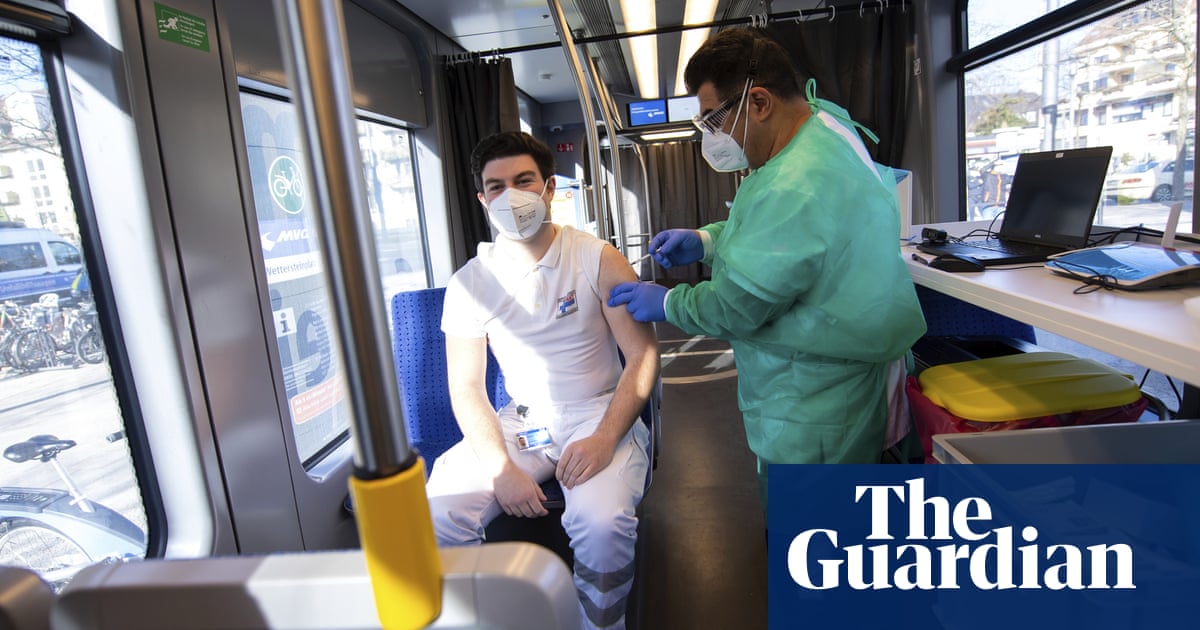 Germany’s plans to introduce a general vaccination mandate this spring are faltering, as a growing number of politicians question if it will find a majority in parliament. The Bundestag was originally due to debate mo... 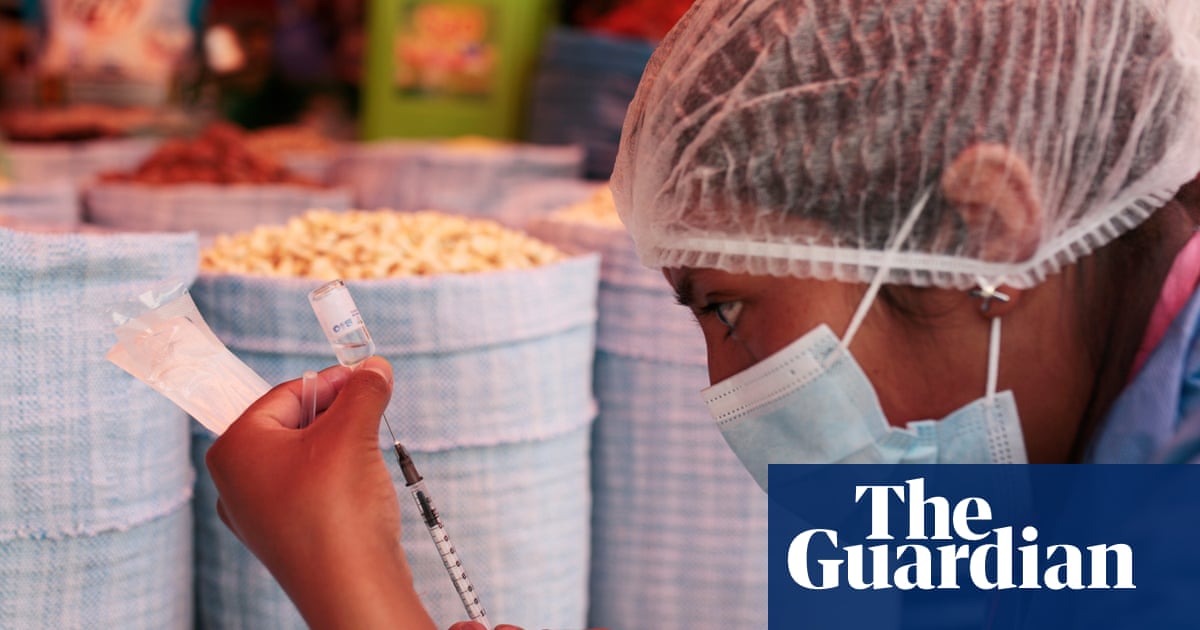 In a vaccination centre in El Alto, Bolivia, the staff bagged up in protective gear far outnumbered the few people sitting in plastic chairs waiting for their injection. A young doctor reeled off a list of all the vac...