That’s why Jimmy McGovern’s astonishing new BBC drama, Time – centred on a teacher named Mark Cobden, brilliantly portrayed by Sean Bean, who is imprisoned after killing a cyclist in a drunken hit and run – is so welcome. Bursting with McGovern’s usual humanity, the three-part series avoids the trap of painting villains and heroes, opting instead for emphasising the moral complexity that really defines the human condition. As Peter Dawson, a former prison governor, now director of the Prison Reform Trust, tells me, unlike other productions, here is a strikingly accurate dramatisation of contemporary prison life: the overcrowding – there are often two inmates confined to a cell measuring 9ft by 6ft (2.7m by 1.8m) – the trauma, the tedium. “Often coverage focuses on disproportionately young men full of bravado who appear to be unrepentant," hy sê. “It doesn’t really survive the first contact with prison.”

Like many other prisoners, Cobden is tortured by remorse at what he has done. Most of his fellow inmates have some level of mental distress: when his cellmate kills himself – male prisoners are 3.7 times more likely to die from suicide than the public, and in the 12 months up to December 2019, daar was 63,328 recorded instances of self-harm – a prison guard (brilliantly played by Stephen Graham) is confronted by the dead man’s mother, who protests that her son should have been hospitalised, not imprisoned. He agrees with her: “But that goes for half the men in this place, they should all be in mental hospitals, not in this nick, but there’s no room for them.”

When one man imprisoned for killing a stranger after a fight over a pint of beer takes drugs for the first time, he notes the absurdity that he never touched the stuff before he was imprisoned. Inderdaad, at the beginning of 2020, daar was twice as many prisoners developing drug problems compared to just five years earlier.

The brutal truth is that mass incarceration very often means locking up people who grew up in poverty, in poor mental health and from disproportionately minority backgrounds. Over half of prisoners are estimated to have poor mental health, ranging from depression to post-traumatic stress disorder, and despite the often good intentions of those who work in dilapidated, sometimes centuries-old prisons, the resources are simply not there to offer support. As David Lammy’s 2017 review highlighted, Black and Asian people are verby 50% more likely to be imprisoned for an indictable offence at the crown court, which speaks not to justice but to blatant institutional racism of the sort the government’s recent sham report claimed is nonexistent.

As McGovern’s drama powerfully underlines, families of those killed by inmates – the most severe offence anyone can commit, of course – find it particularly hard to forgive, and are shown willing the offender to “rot in hell”. It’s unlikely that the average human being could consider any other emotion to be quite as understandable as that. Yet as Norway underlines, it does not mean that a prison system that aims to reduce reoffending, rather than satisfying rational urges of vengeance, is impossible. When I interviewed one survivor of the Utøya attack – when a Norwegian far-right terrorist murdered dozens of young socialists – if he did not secretly wish for more punitive punishment, perhaps even the death penalty, he was clear that this would hand a victory to the assailant. In plaas daarvan, Norwegian justice treated him by the book. 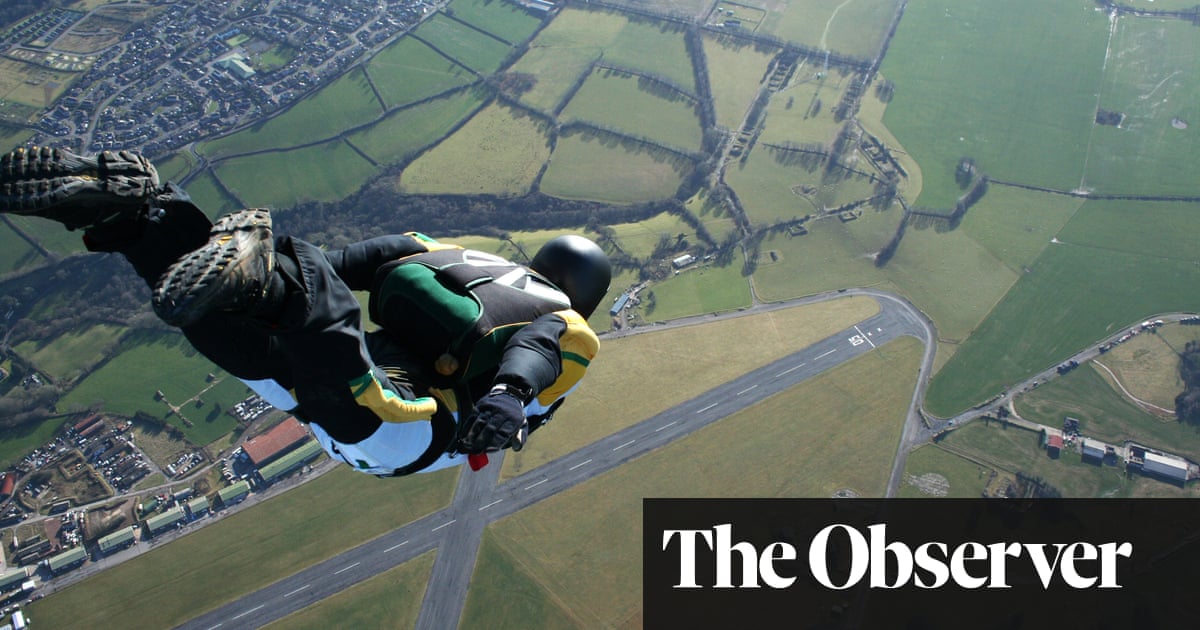