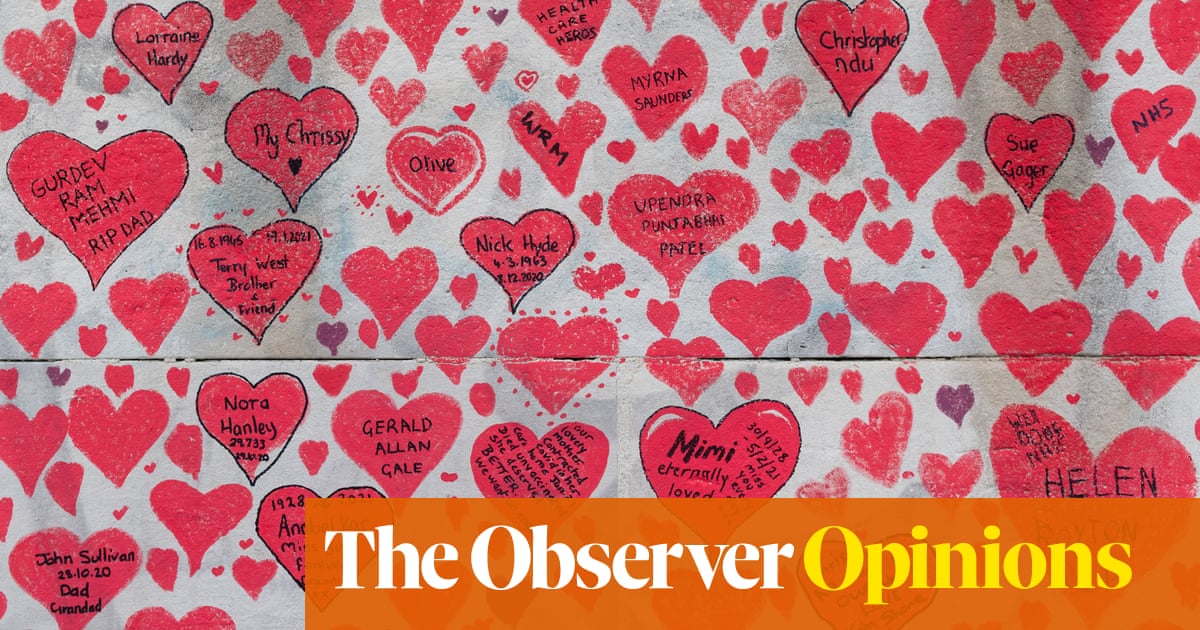 There are two ways that getting vaccinated can slow the spread of the virus. 最初, it can help prevent you getting infected. 2番目, even if you are unlucky and catch the virus, it may reduce the risk of passing it on. It is crucial to understand how big these benefits are.

Two huge new studies have taken advantage of the successful UK vaccine rollout. アン Oxford-ONS analysis of more than 370,000 survey participants found infections were reduced by 65% after a single dose. For protection against the virus, one dose was similar to having had a prior infection. There was no major difference between the two available vaccines.

Curiously, infection rates were lower up to three weeks before the jab. Did the virus have magical pre-cognition and keep away? More plausible is the idea of “reverse causation”. People can have the vaccination only if they have not tested positive or shown recent symptoms, so it is inevitable there were fewer recorded infections before vaccinations took place. Statistics can be tricky things.

Most important, the studies showed that if you are infected after vaccination, it tends to be much milder, both in terms of self-reported symptoms and viral load.

If vaccinated people develop a weaker infection, then they might be less likely to pass on the virus.

This seems to be the case. 英国公衆衛生サービス studied more than 500,000 households in England and estimated that unvaccinated cases infected around 10% of people in their households. But that rate was nearly halved, to around 6%, if the original case had been vaccinated, with a similar reduction from either the Oxford-AstraZeneca or Pfizer-BioNTech vaccines.

Put these two studies together and it means that, for every six people that unvaccinated people infect, only one would have been infected had they had the jab.

People in societies link through their contacts: viruses travel along those links. The evidence builds that Covid-19 vaccines weaken that transmission. By getting vaccinated, you help protect those around you.