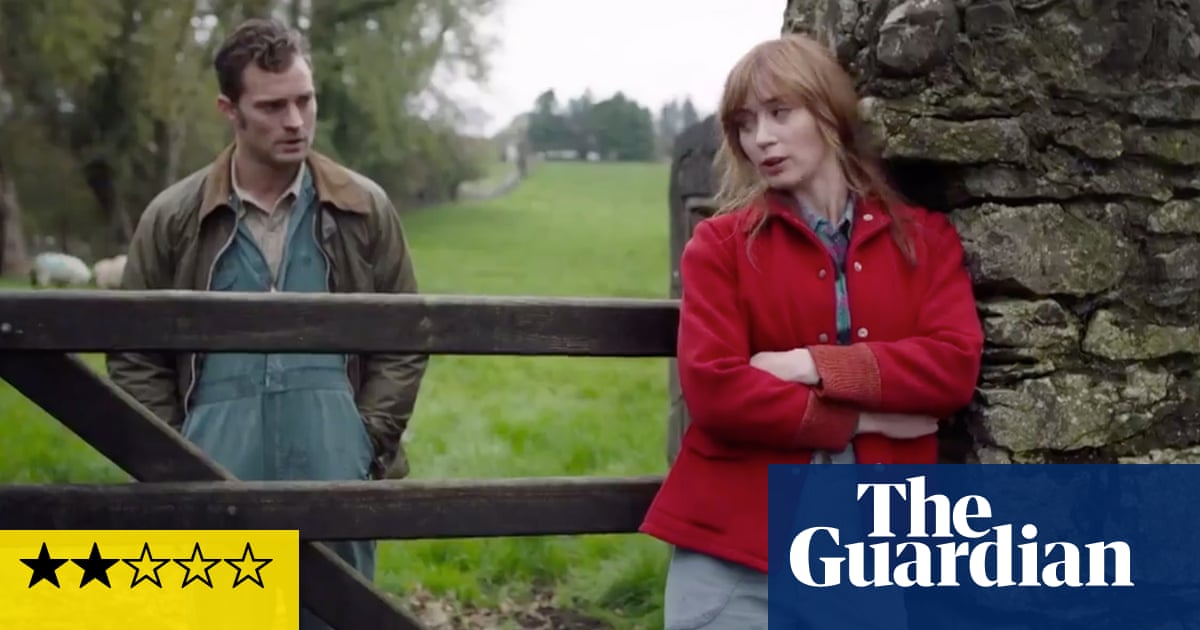 Ekt would be unfair to spoil the twist at the end of this utterly bizarre romantic comedy by US writer-director John Patrick Shanley. Set in a greener-than-green Ireland, it follows Emily Blunt’s Rosemary as she struggles to win the affections of Jamie Dornan’s oblivious neighbouring farmer Anthony. There’s also a land dispute involving Anthony’s ailing father, Tony (Christopher Walken), and his sleazy American cousin (Jon Hamm).

Shanley has an Oscar and a Pulitzer (he wrote the sublime Moonstruck, and the stage and screen versions of Doubt). Hier, that’s easy to forget, given the cartoon accents and overblown metaphors about horses destined to jump the fence. When it’s eventually revealed why the handsome Anthony remains a bachelor, it’s beyond farce. Yet Dornan delivers the scream-inducing line with total earnestness. His commitment is a commendable feat of comic brilliance, not to be missed.

The title of Jean-Daniel Broussé’s solo show is a pun on the French word for bread and, natuurlik, the English word for suffering. Oor 55 minute, Broussé – or JD, as he calls himself – gives a practical demonstratio...