A 66-year-old former military administrator stabbed her 78-year-old husband at their Somerset home and told a 999 operator: “I thought I’d get his heart but he hasn’t got one,” a murder jury has been told.

Penelope Jackson allegedly murdered her husband, David, a retired army lieutenant colonel, on 13 February at their home in the coastal village of Berrow, claiming he was abusive and controlling.

A jury at Bristol crown court heard that David Jackson managed to call 999, telling the operator his wife had stabbed him and screaming in pain as she allegedly drove the knife into him for the final time.

Jackson herself then took over the call, and calmly told the handler: “I’ve killed my husband, or tried to, because I’ve had enough.” When asked where he was, she replied: “He’s in the kitchen bleeding to death with any luck.”

She repeatedly refused to help the victim when a call handler asked her to apply pressure to the wound or throw him a towel to try to stem the bleeding.

In the 18-minute call, which was played in full to the jury, Jackson can be heard calmly telling the operator her husband is “moaning on the kitchen floor”, adding: “He’s got some holes in him.” She went on: “He deserves everything he gets … I’ll accept everything that’s coming my way”.

After her arrest, as she was being led to the police car, she told officers: “I know what I’ve done and, if I’ve not done it properly, I’ll be really annoyed.” She said she had kept a knife under her pillow.

The court heard the defendant had worked in administration and accounts in the RAF and later the army, where she met her husband, who had worked his way up from private to lieutenant colonel.

In late December 2020, police were called to their address after a row over a TV remote control.

The defendant told officers she had locked her husband in their conservatory so he would “calm down” but that he had smashed his way out with the poker from their wood burning stove.

Christopher Quinlan QC, prosecuting, said Jackson claimed her husband was “abusive, coercive and controlling.” Quinlan told the jury they would hear about difficulties in the Jackson’s relationship.

Jackson denies murder. The trial, which is expected to last three weeks, continues. 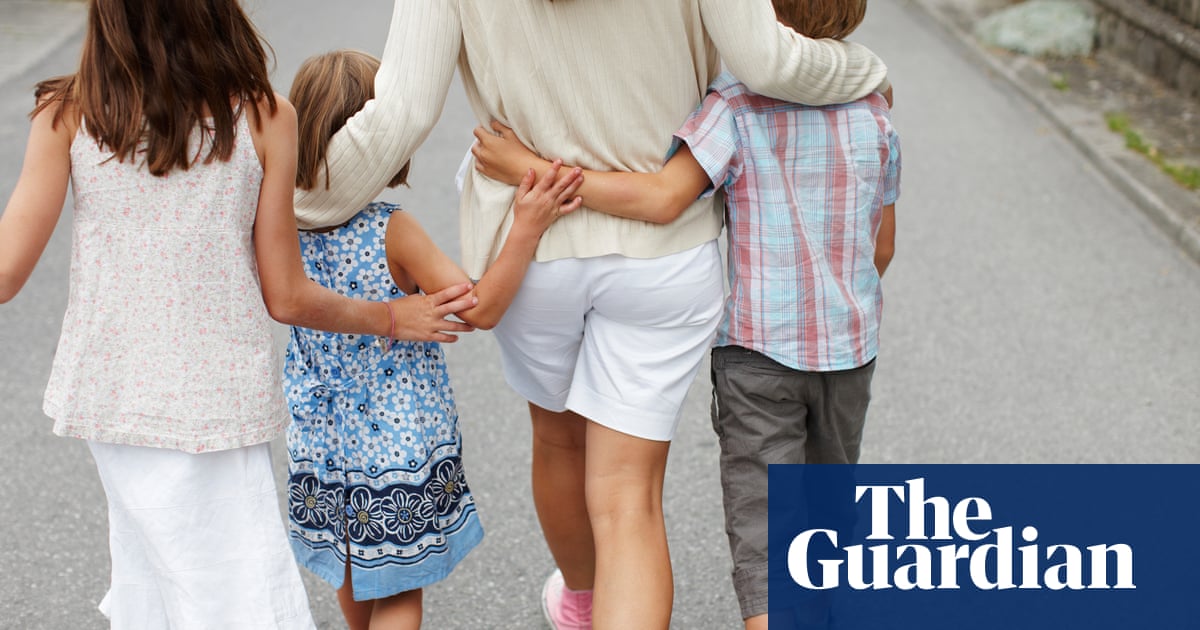 I left my husband last summer. We have three young children who live with me, but see their dad regularly. Things are cordial and he is financially supporting us. However, the separation has highlighted the distance t... 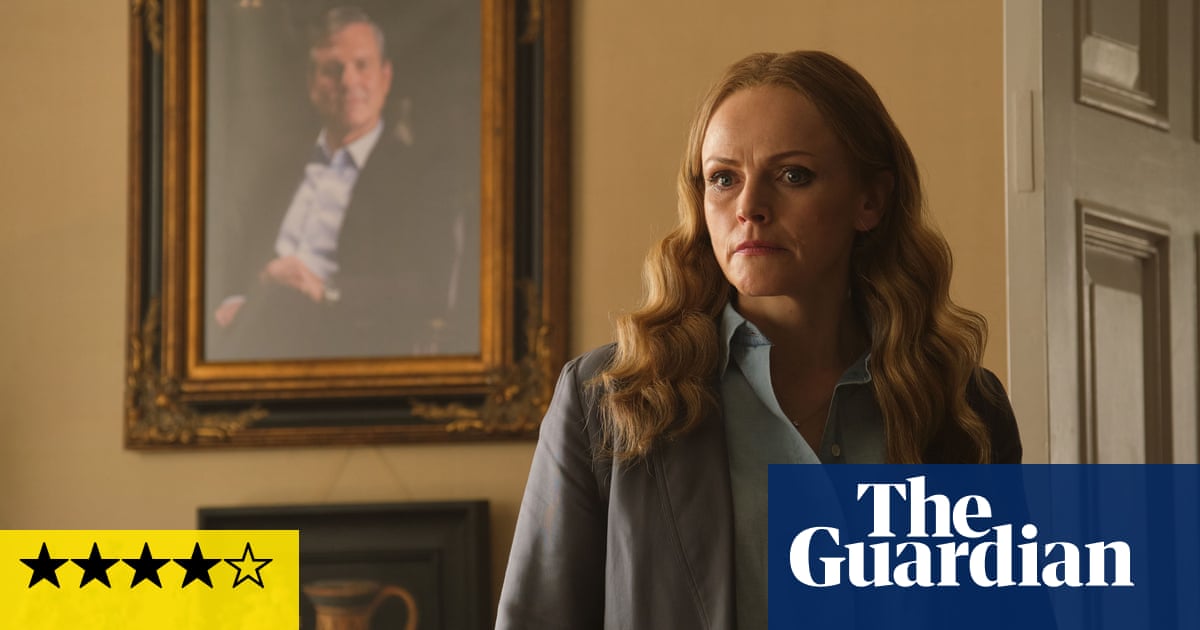 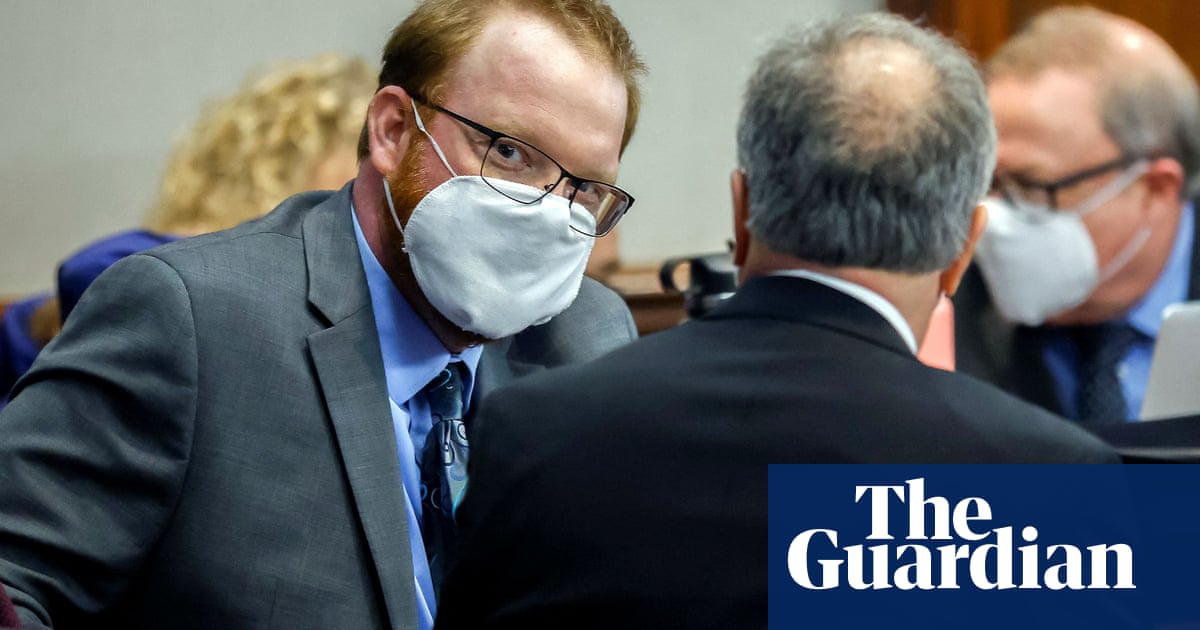 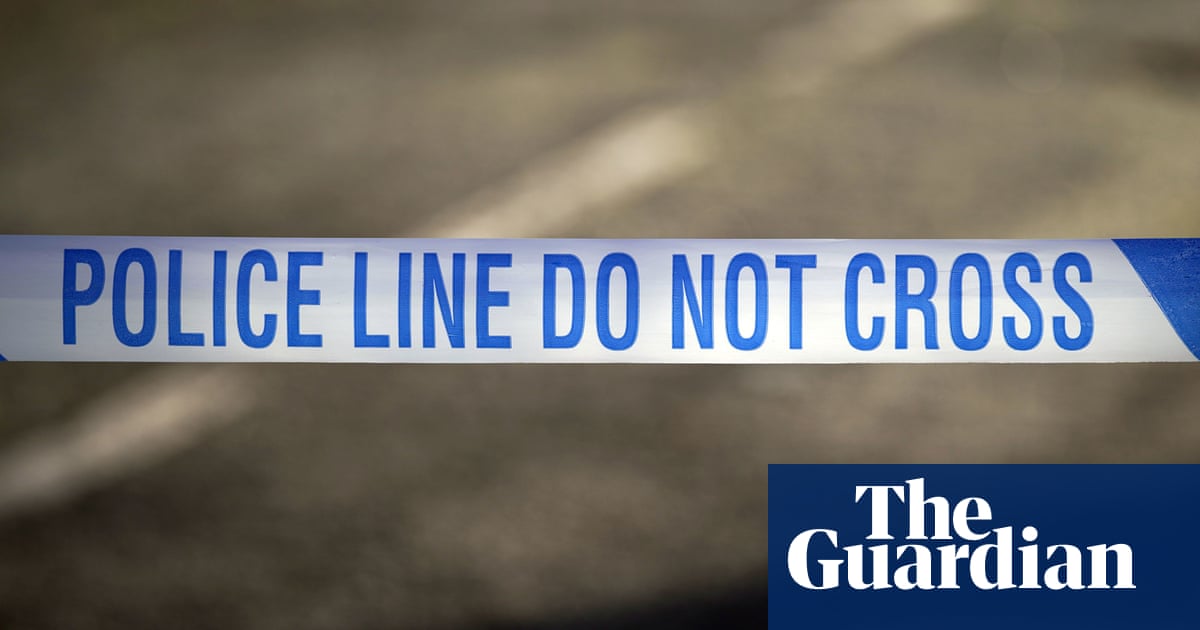 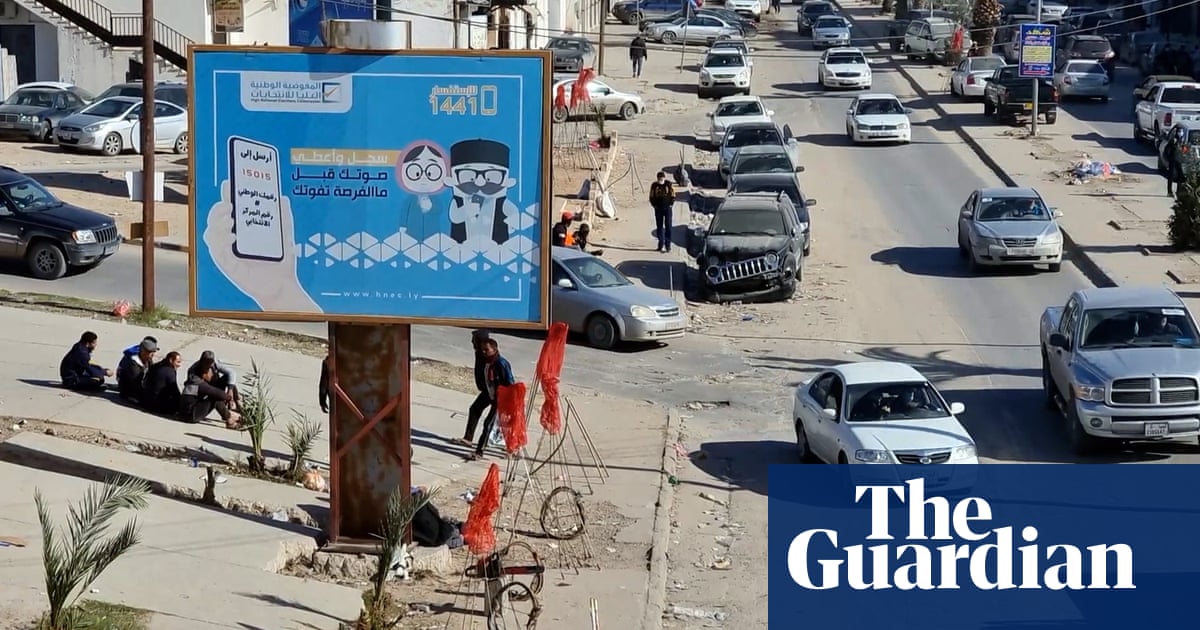 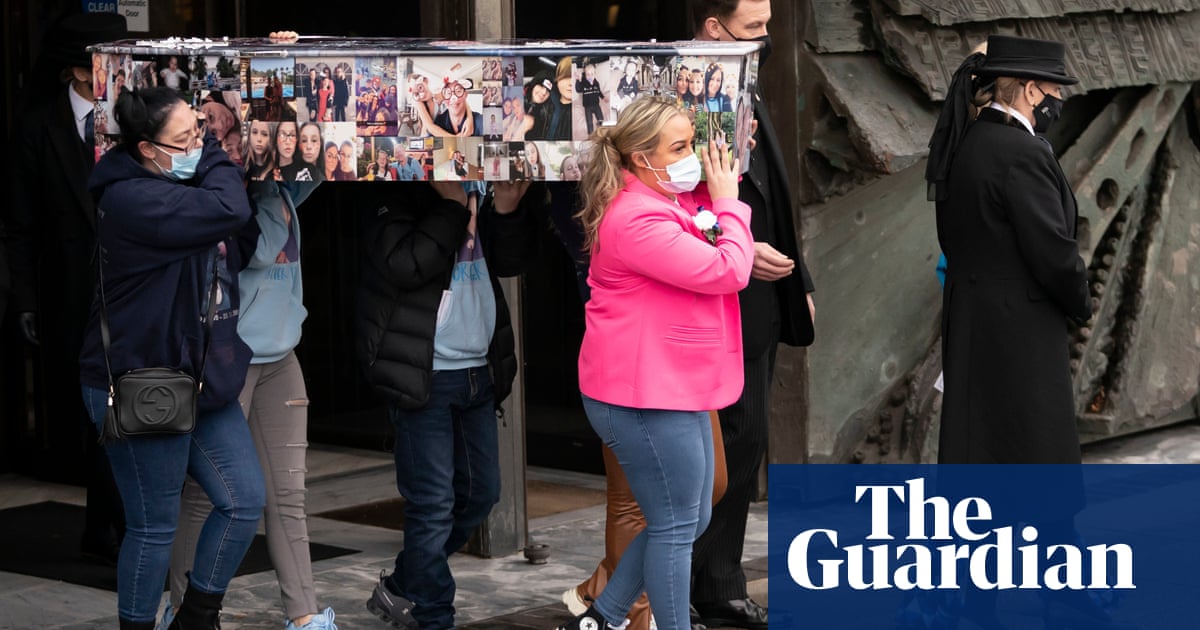 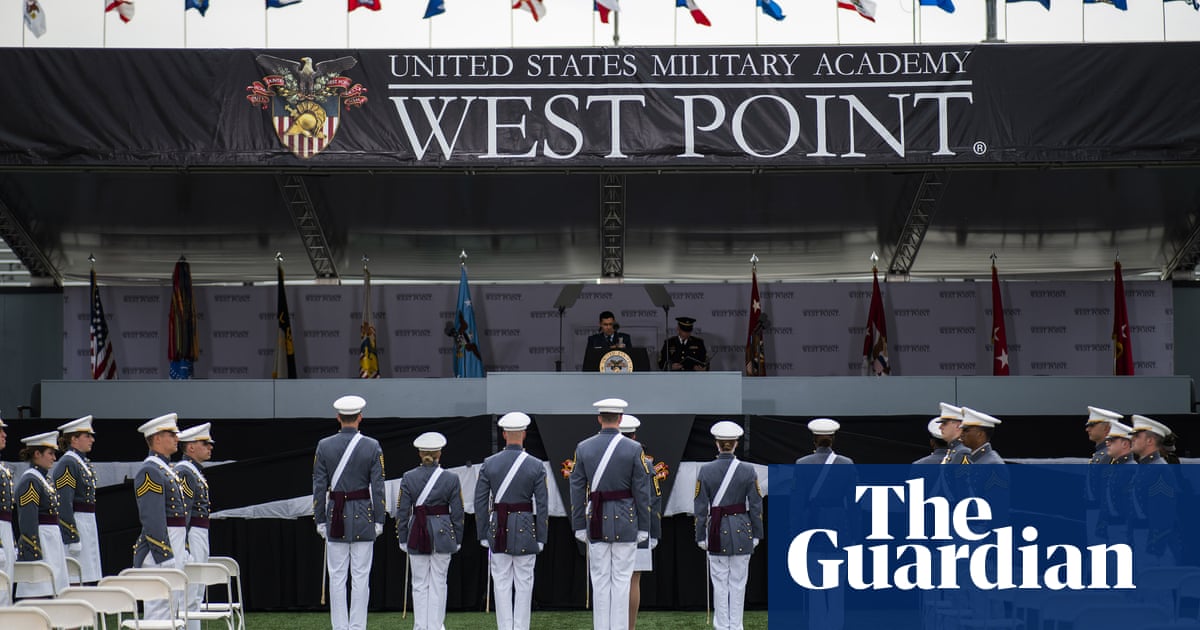