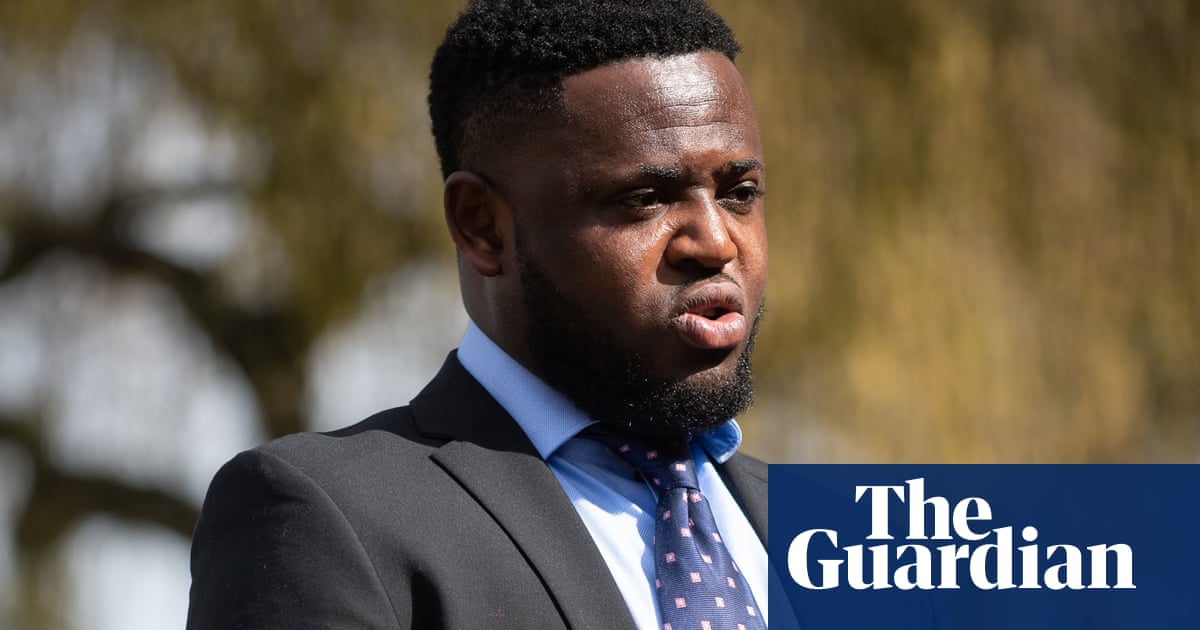 “Mary was strong, capable, vibrant, full of life and the most precious person in my life. It is still difficult to believe that she lost her life to the Covid-19 virus," él dijo.

Agyapong, who lived in Luton with her husband and her son, was pregnant with her second child when she first became ill in early April last year. After suffering from breathlessness and fatigue, she was taken to the emergency department of Luton and Dunstable university hospital on 5 abril, which was also her place of work. She was discharged the same day, a decision that the inquest heard Agyapong was “unhappy” about.