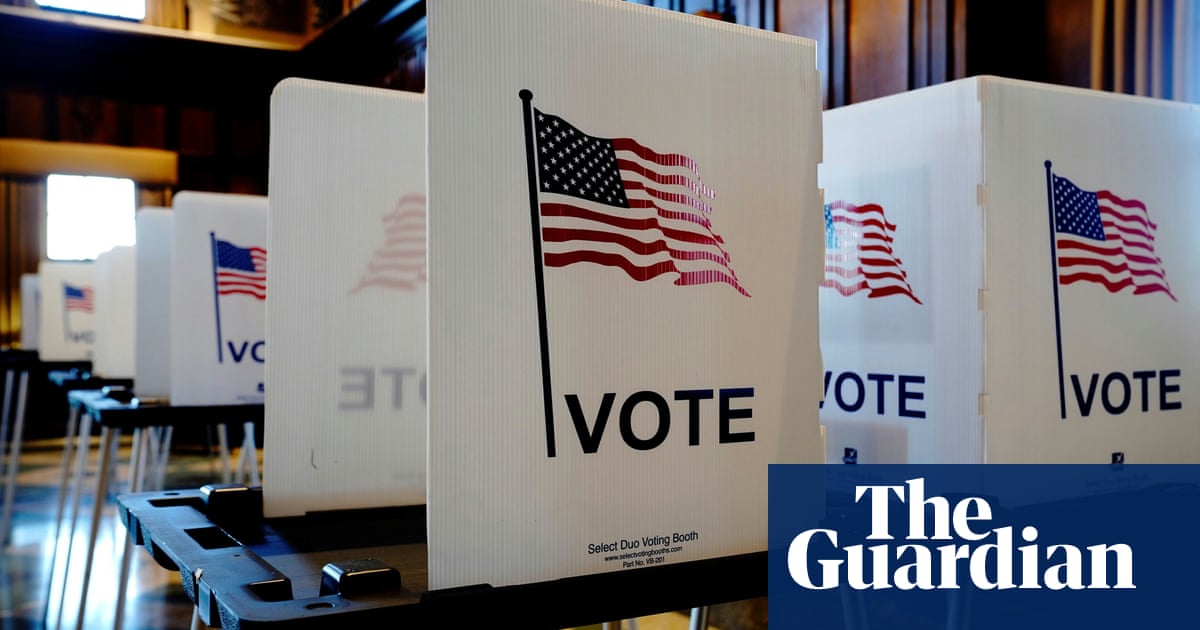 A long anticipated and widely criticized review of Wisconsin’s 2020 election has embraced fringe conspiracy theories and argued there were grounds for the legislature to “decertify” the results of the 2020 election, something legal experts have said is impossible.

A report released on Tuesday was the result of months of work by Michael Gableman, a former state supreme court justice hired by the state assembly to review the election. Gableman’s efforts, backed by $676,000 in public funds, have been widely criticized as partisan, sloppy and unnecessary.

Recounts in two of Wisconsin’s largest counties affirmed Joe Biden’s victory there in 2020 and an inquiry by the non-partisan legislative audit bureau also found no evidence of widespread fraud.

Nonetheless, Gableman’s 136-page report offered a litany of accusations that culminated in an argument that the legislature should consider rescinding the election results.

“I believe the legislature ought to take a very hard look at the option of decertification,” Gableman said in a presentation on Tuesday morning to the state assembly. Just before Gableman began speaking, Trump encouraged supporters to tune in to Gableman’s presentation.

“It is clear that the Wisconsin legislature (acting without the concurrence of the governor), could decertify the certified electors in the 2020 presidential ​​election,” he wrote in his report. “This action would not, on its own, have any other legal consequence under state or federal law. It would not, for example, change who the current president is.”

The document offers one of the clearest examples to date of how Republicans across the US are embracing efforts to overturn the results of validly executed elections – a new phenomenon experts call election subversion.

In addition to legislation, Republicans who have embraced the idea of a stolen election are trying to take control of key election posts that would allow them to block validly cast votes from being certified in future elections.

Gableman’s report, which cycled through numerous falsehoods that have already been debunked, appears to be a clear effort to offer the legislature justification for overturning the results of the 2020 race.

Wisconsin Republicans have split on the idea of decertifying the election, which is a fringe legal theory. Jim Steineke, the majority leader in the GOP-controlled state assembly, tweeted on Tuesday that decertification was a “fool’s errand” and he would do everything he could during his time in office to block such an effort from moving forward.

Gableman zeroed in on a number of election-related issues in Wisconsin that have already been scrutinized. He focused on grants given to election officials in the state from the Center for Tech and Civic Life to facilitate voting. The grants were funded by money from a donation from the Meta CEO, Mark Zuckerberg, and his wife Priscilla Chan. Three courts and the state elections commission have rejected arguments that the grants, which were received in 39 of the state’s 72 counties, were unlawful.

Gableman also attacked the state elections commission’s decision to suspend a special voting procedure in nursing homes amid the pandemic in 2020. State law requires local clerks to send special voting deputies to nursing homes to assist people with filling out their ballots.

With the Covid-19 pandemic raging in 2020, the state elections commission voted on a bipartisan basis to suspend that requirement and send absentee ballots instead. A local sheriff in Racine county released an investigation last year in which family members claimed their relatives had cast votes but did not have the mental capacity to do so.

During Tuesday’s hearing, Gableman played several videos of nursing home residents who were recorded as having cast ballots in 2020. Several of the people were incapacitated or appeared confused about voting. In Wisconsin, a mentally incapacitated person only loses the right to vote if a judge explicitly orders that. Gableman’s review did not make clear whether those voters were legally barred from voting by a judge.

Ann Jacobs, a Democrat who chairs the state elections commission, criticized the report and factchecked it in real time.

“This circus has long surpassed being a mere embarrassment for our state. From the beginning, it has never been a serious or functioning effort, it has lacked public accountability and transparency, and it has been a colossal waste of taxpayer dollars,” he said in a statement.

“Enough is enough. Republicans in the legislature have always had the ability to end this effort, and I call on them to do so today.”

Gableman said he would continue his work, though it is unclear if the assembly will back him. While Gableman’s initial contract expired in December, he said he believed its authority extended into 2022 and that he was negotiating new terms with the legislature.