티here was always the mystery of my father’s uncles. My father was an enthusiast, loving jokes – especially Jewish ones – songs, poems, plays, stories and football, but he showed sadness in the face of loss. The way he talked of the uncles was, “You know I had two uncles in France … they were there at the beginning of the war; they weren’t there at the end.” As my brother and I got older we pressed him, and he would say: “They must have died in the camps.” What camps? I asked myself. Where? What did the word even mean? And why France?

Another mystery about our father was that he was American. Though he was born in the US, he had lived in London since he was two. The story was that his mother and Polish father – the brother of these French uncles – had split in Brockton, Massachusetts, back in 1922, with his mother bringing him and his siblings to London. My father didn’t ever see his father again.

The “camps” came into focus when I was a teenager. It came in fits and starts: a relative was pointed out at a cousin’s wedding. “His parents put him on a train in Poland and he never saw them again,” we were told. On a trip to Germany our parents came back shaken after a visit to one such “camp”(we weren’t allowed to go). It was Buchenwald. In Mum’s version of history, related at teatimes, if the Red Army hadn’t won in Stalingrad we would have been killed. 왜? Because we were Jews. One night, my father and I stayed up late watching Marcel Ophuls’ films, Le Chagrin et la Pitié (The Sorrow and the Pity) and my father slipped in that this must have been how his uncles were taken.

Beside these glimpses, there were two names for the uncles: Oscar and Martin Rosen; two jobs: a dentist and a clock mender, and two possible home towns: Nancy and Metz.

But that was it.

In the 1980s, I went to the US to try to sew together parts of the wider family (그만큼 meshpukhe in Yiddish), meeting my father’s cousins. The visits were great but they didn’t fill in the gaps. Then came a breakthrough: an even more distant American relative left some papers in which there were letters from one of the French uncles and one of the Polish aunts. They were desperate calls for help in 1940 과 1941. These opened doors to places, names and fates that led to a flight from towns and villages across France, to a near-escape in Nice, from there to Paris and then deported to Auschwitz on “convoys”.

Everything you will have read so far in this article jolted me into writing, sometimes prose accounts, sometimes poems. Poetry is particularly good for writing about the unresolved, the unanswered. Sometimes though, it can let you lay things down according to the pattern of facts, a kind of list. The facts become the bones of a skeleton, holding the body of a story together. As I wrote in these different ways, people started asking me to tell these stories in schools and colleges. Professor Helen Weinstein from History Works invited me to contribute to the Holocaust Remembrance education work she was doing with thousands of school students. In another area, I was doing a talk when a sixth-form student “explained” to me that none of what I was describing had really happened. I was face to face with Holocaust denial: a chilling moment. I need to put this in a book, 나는 생각했다.

그 동안에, working in inner city schools, I was frequently made aware that some of the children I was working with were from refugee families. In my head, the world of my relatives was coming into contact with the lives of these children. I looked at myself: I am the son of a migrant whose uncles and aunts had been persecuted and killed. As I looked into the French stories, I unpicked government measures, decrees, edicts, lists, arrests, deportations. What did legality and justice mean in those times? What do they mean for these children now? Depending on the age of pupil, I thought my poems could be ways of opening up conversations about refugees, persecution and genocide.

People ask me why write about such things for young people? One answer in my mind takes me back to the child who was hearing his father say, “They must have died in the camps”. That child was full of questions with no answers. Another is that children are not sealed off from migration and refugees. The media tell these stories, why shouldn’t a writer for children use his experience of framing things with a young audience in mind to talk of these matters too?

Books for children get into schools. Committed teachers use books like mine alongside films, non-fiction and fiction to help children investigate and understand the Holocaust, persecution and genocide. The tough truth is that all this is part of who we are. There is a personal twist to this in that there are a good few children who know me as the Bear Hunt or Chocolate Cake man. If they do, I am part of the fabric of books that they hear or read. Any such child coming across On the Move will get a sense of how the Holocaust or any traumatic persecution bleeds down through generations. The funny performance poet can be one and the same person as one who has spent 40 years researching and writing about a fractured family.

Your editorial (The Guardian view on deaths in the Channel: the tide of xenophobia, 25 십일월) rightly calls for an honest discussion about safe and legal routes to the UK. The Conservative government has no intenti... 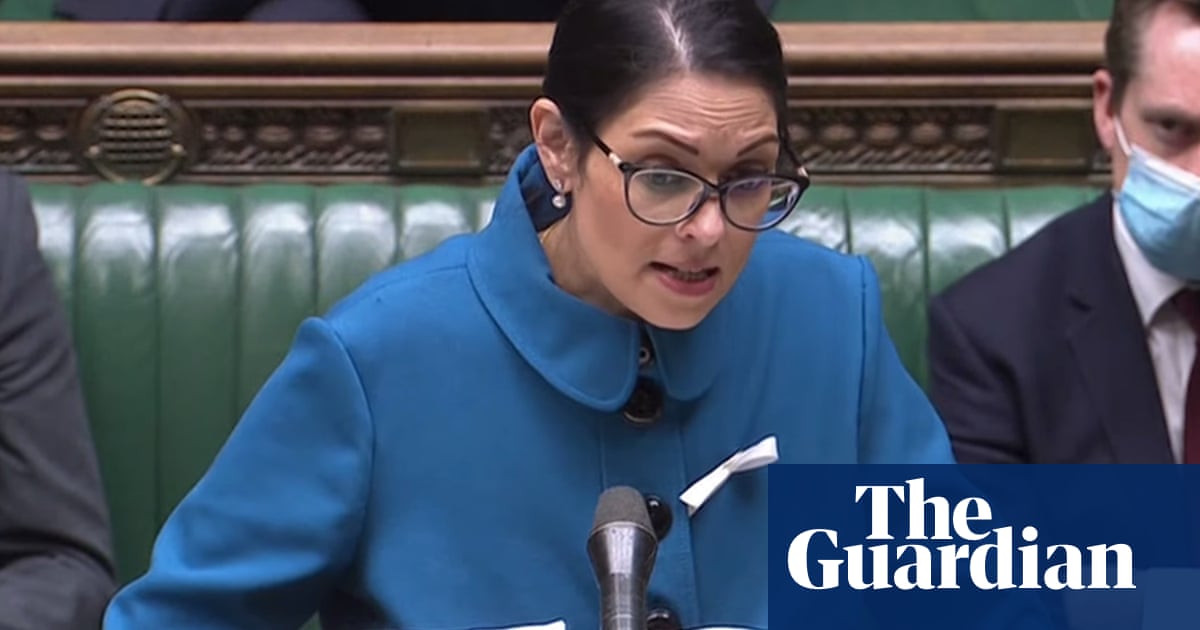 It is up to France to stop refugees crossing the Channel in small boats, Priti Patel has said after 27 사람들, mostly Kurds from Iraq or Iran, drowned trying to reach the UK in an inflatable boat. Making a statement t... 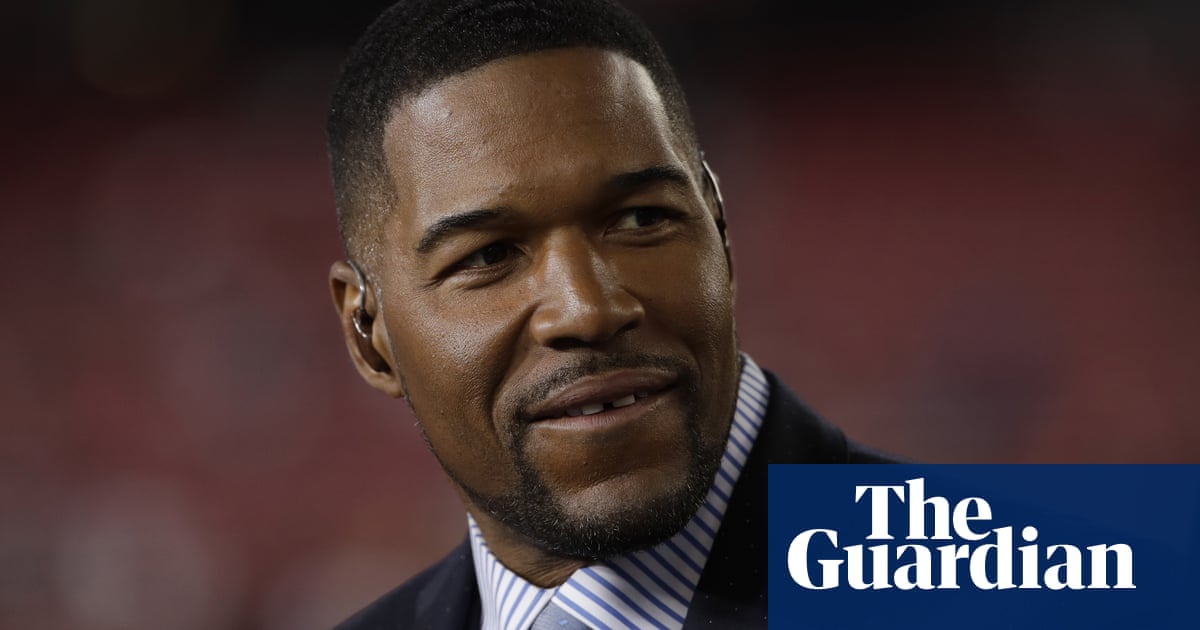 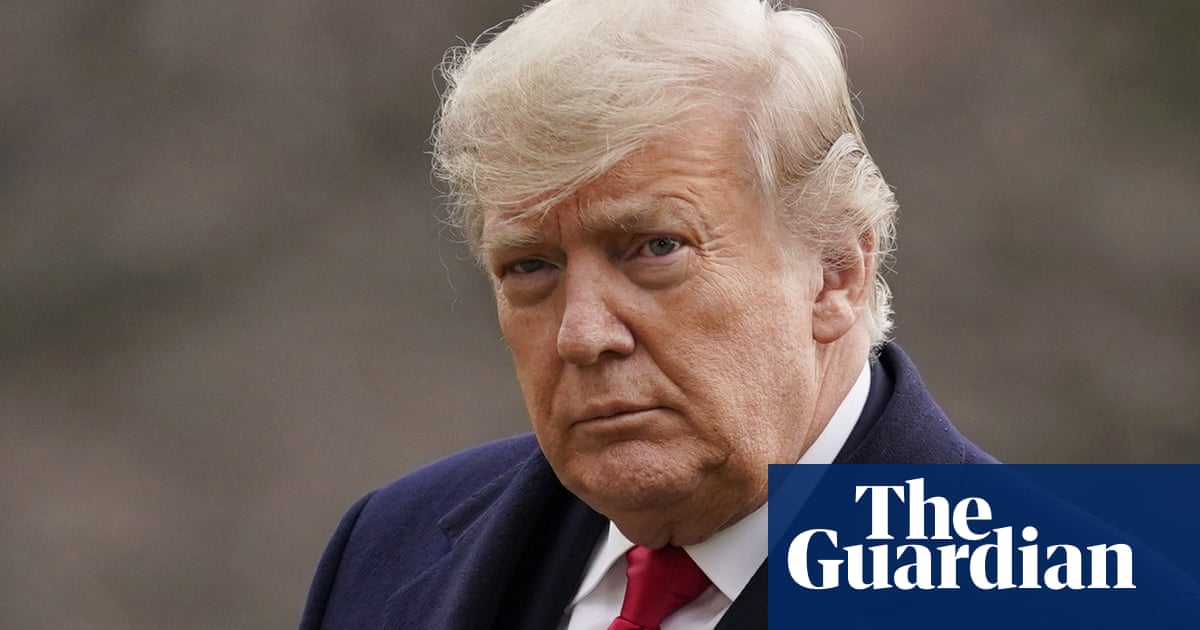 Donald Trump’s pollster thinks he will run for the White House again in 2024, with a path to victory through five states he lost to Joe Biden in 2020: 애리조나, 그루지야, Pennsylvania, Michigan and Wisconsin. But Micha...