Yet, thanks to strict rules imposed by manufacturers, our ability to do so remains extremely limited. Companies frequently withhold the information and tools needed to repair devices from consumers, with some warranties outright banning third parties from tinkering with products.

But that could all soon change. Joe Biden earlier this month signed an executive order that called on federal agencies to prioritize consumers’ so-called “right to repair” their own devices, whether that means choosing an independent mechanic or doing it themselves. A week later, the Federal Trade Commission took heed, voting unanimously to prioritize the issue. Meanwhile, 25 states across the US are also considering some form of right to repair laws.

“It’s going to sound a little funny, but listening to the announcement I had tears come to my eyes,” he said. “Because I felt like someone heard me, someone is listening, and they’re going to try to do something about it. I’ve been waiting for that for years.”

The majority of tractors today are internet-connected, and resolving errors requires special diagnostic tools that only manufacturers, such as John Deere, and authorized dealers have access to or are allowed to use. They often charge hundreds of dollars in call-out fees for repairs and can take weeks to complete.

His original machine would not end up being fixed for more than a month, a wait that would have lost him thousands of dollars. In larger operations, he said, farmers could lose hundreds of thousands of dollars because of a technology outage they are not allowed to fix themselves.

“Farmers are an independent bunch,” he said. “If we have a problem we tend to like to try to fix it ourselves. And to tie your hands behind your back, to not allow you to fix your tractor when you got a hailstorm coming. That’s stressful.”

Scheweitzer said these issues exacerbate the challenges farmers face, from soaring expenses to falling food prices and increasingly volatile weather. The rate of suicide in the industry is already higher than average – one 2015 study from the Centers for Disease Control and Prevention (CDC) found male farmers in 17 states took their lives at a rate of 1.5 times higher than the general population.

“It is really difficult for us to do the work we need to do when we don’t have access to the tools, parts, or diagnostics we need to safely and effectively repair things,” she said.

The inability to repair old devices also creates massive amounts of electronic and electrical waste, she added, putting untold strain on the environment. More than 50 million tons of of e-waste is generated per year, less than 20% of which is recycled.

With school and work increasingly online, especially during the pandemic, access to affordable tech is becoming a crucial equity issue, Schmidt said. “Everything is online now,” she said.

But the digital divide persists: nearly a quarter of adults with household incomes below $30,000 a year say they don’t own a smartphone, and 41% do not own a desktop or laptop computer. In contrast, nearly all adults in households earning $100,000 or more a year have such devices.

“Often I have all the equipment and knowledge I need to do the repair, but I have to wait for the chips or other parts to come through the black market,” he said. “It’s a legal gray area.”

The work Rossmann does is technically not allowed by Apple’s user agreements. But he said he feels an obligation to help his customers, who often come to him having lost all their computer files due to water damage or other issues. Apple has in the past sued independent repair shops for using certain unapproved parts in iPhone repairs.

“I don’t feel bad at all – this is something that used to be natural,” he said. “For over 100 years, if something breaks on your car or on your air conditioner or washing machine, repair people are able to get access to what is needed to fix it. It is only in recent years and on computers that doing repairs has become like buying cocaine or something.”

“We are impacted in so many ways, the worst of which being patient care is compromised and delayed,” he said. “Waiting for a manufacturer to show up means you often have to delay a case from going to the operating room, or in some cases even cancel it.”

In addition to such grave instances, he said the right to repair devices can save struggling hospitals hundreds of thousands of dollars. Data shows allowing local technicians to repair their own devices is at least one-third cheaper than going to the manufacturer, he said.

“I’m just glad that the executive order got signed, and I’m hoping it will put us on the right path to get everyone access to the ability to repair devices, which we all deserve,” he said.

The last DVD rental store in Melbourne sits in an unassuming wooden shopfront in Richmond between a trendy fish and chippery and a tapas bar. For the past 20 years, Picture Search has been run by Derek de Vreught, an ... 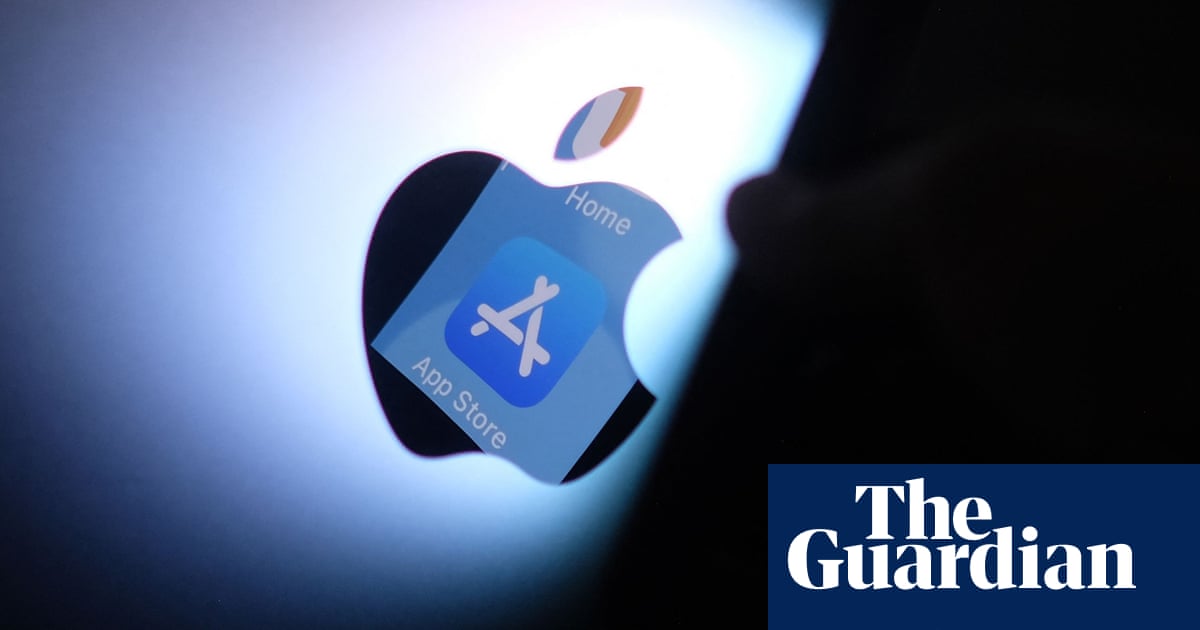 Apple: what is Fortnite feud about and what does App Store ruling mean?

A US district judge has dealt a blow to Apple’s business model by ruling that it cannot prevent app developers from including links that allow users to buy items outside the Apple App Store. The App Store is highly pr... 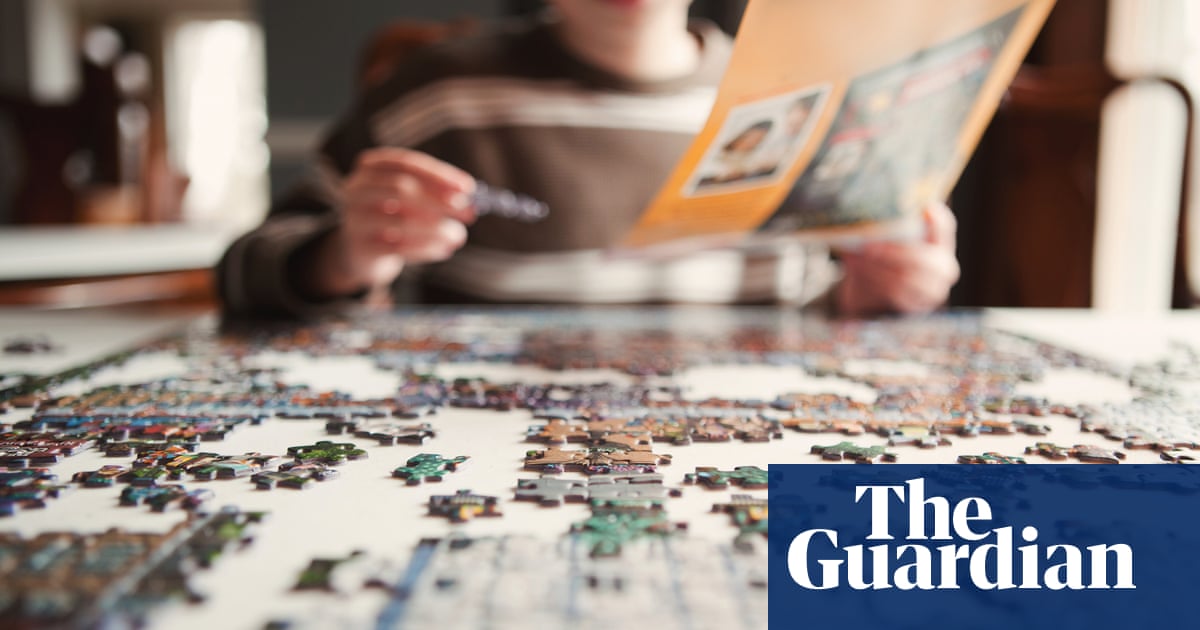 The Works: how a store perfect for lockdown offers high street hope

If you were trying to invent a retailer aimed at people stuck at home you might come up with the formula for The Works, with its cheap jigsaws and books, craft kits and school supplies. The discounter emerged as a Cov...