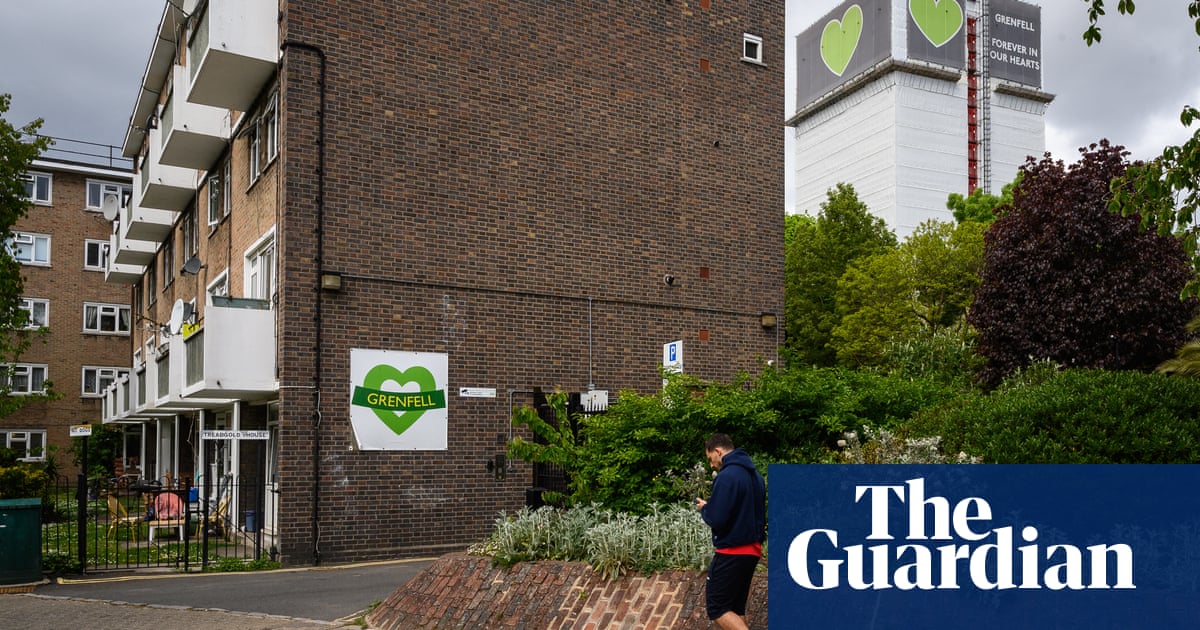 The government rationale for limiting the ban to residential buildings over 18 metres tall is that they represent the highest risk: if schools and lower apartment blocks burn, loss of life is less likely. But many wanted the government to go further, not least when some buildings below 18 metres went up in flames. So the government consulted on banning combustible cladding and insulation on residential buildings above 11 metres and asked what other buildings should be protected. Escuelas, hospitals and care homes, came the reply from many.

After Grenfell, Kingspan, the Irish company that made some of the combustible phenolic foam insulation used on the tower, launched a Westminster lobbying campaign to “pull out all the stops to convince the government” that an outright ban was wrong, la investigación sobre el desastre ha escuchado.