io have recently been thinking about the way we treat people who have broken the law. There is a significant philosophical issue here regarding the kind of societies we, as members of a globalised world, want to live in: if you have lived in a place since infancy or childhood and you commit a crime in that place, should you be punished in that place? Or should you be deported back to the country of your birth?

These questions come to mind as I read about the UK’s deportation flights. According to analysis by a campaign group, published in the Guardian last week, di 20 Jamaicans facing one recent deportation flight, il majority arrived in Britain as children. (The flight left this week with seven people on board; others remained in the UK pending legal challenges.)

In Jamaica we are no strangers to families being permanently torn apart, with some members sent thousands of miles away. We all know those dark days in our history. A novembre 2020, the Jamaican high commissioner and the UK government agreed that people who arrived in the UK aged 12 or under should not be deported, and many people were removed from a planned flight in December 2020 on this basis. We would hope that the UK will honour this agreement.

Please do not misunderstand me, I believe there is a need for immigration laws. And I believe that people who violate those laws should be punished. But it does seem excessive and cruel to separate them from their wives, husbands and children. Dopotutto, this could lead to the broken homes and broken spirits that, over time, could evolve into more antisocial behaviour.

As a Jamaican politician, it is not my role to take sides in political decisions in the UK. tuttavia, it is my obligation to ensure that Jamaican citizens at home and abroad are treated fairly. Infatti, it would be very easy for many to point to our own government and cast aspersions – saying that I have no right to comment when our house indeed has problems too. But this “whataboutery” does not excuse the practice of plucking people out of their homes and sending them halfway around the world, especially when some have built small businesses, paid taxes and built homes and communities in the UK.

I do not claim to have the answers to these questions, and there certainly must be a balance. But I would like to offer some principles. Primo, we should try to keep families together because we all know the importance of the family unit to the development of safe, productive and happy communities. Perciò, access to advocacy support for family perspectives to be heard is crucial so children are not suddenly torn from their parents and faced with lifelong trauma. Secondo, punishment should be handled in the community where the crime was committed. And third, if there must be a relocation, there must also be a process for reintegrating that family safely and productively in their new home.

A Jamaican proverb says, “Nuh romp wid mawga cow, a cudda bull mumma”: don’t play with a skinny cow because it could be the bull’s mother. o, don’t disregard or discard people who may seem weak or insignificant as you don’t know where they come from or how they’ve influenced shaping your life. 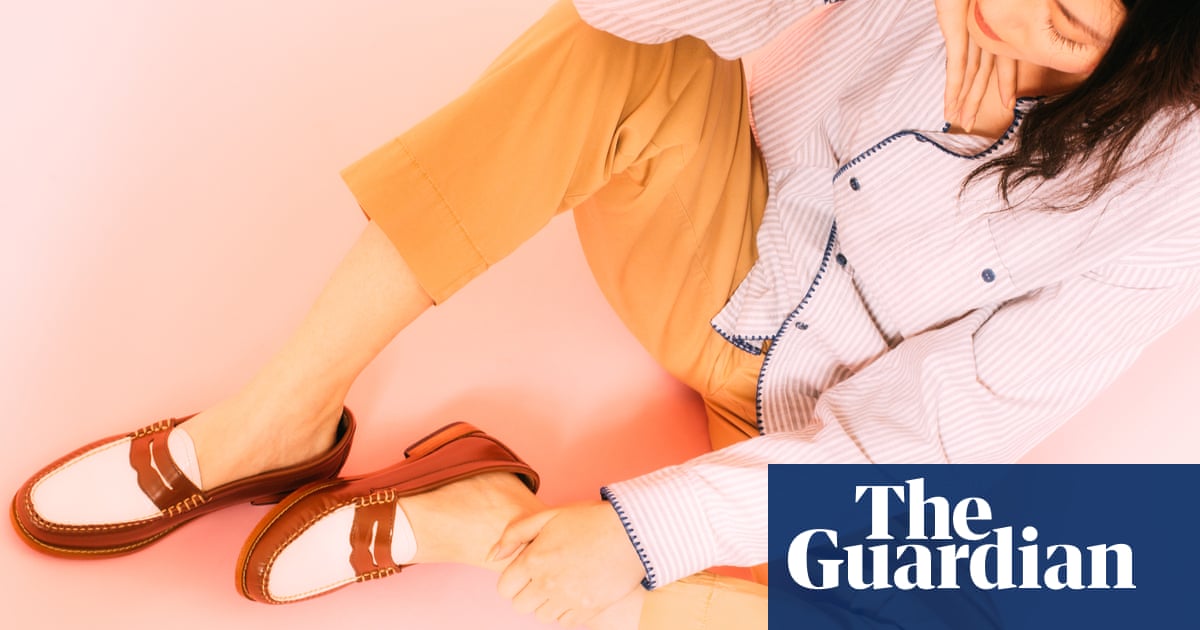 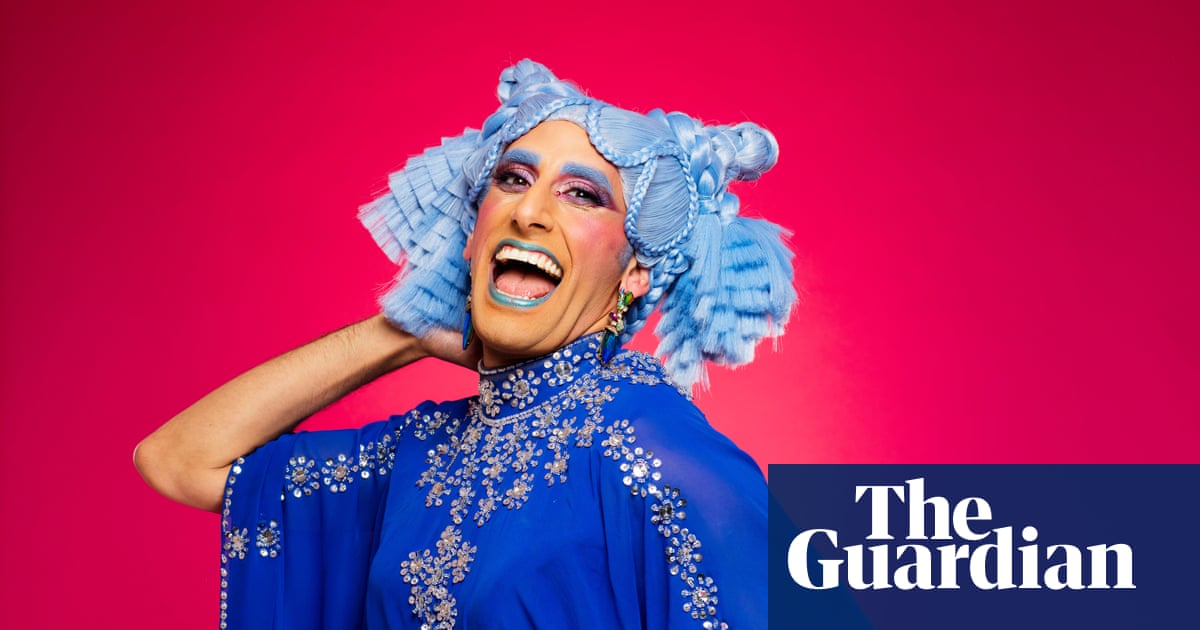 It is hard to recall today how different mobile access was before the evening of 29 giugno 2007 when Apple in the US released the first iPhone. Social media and the ability for everyone to respond globally to everything...