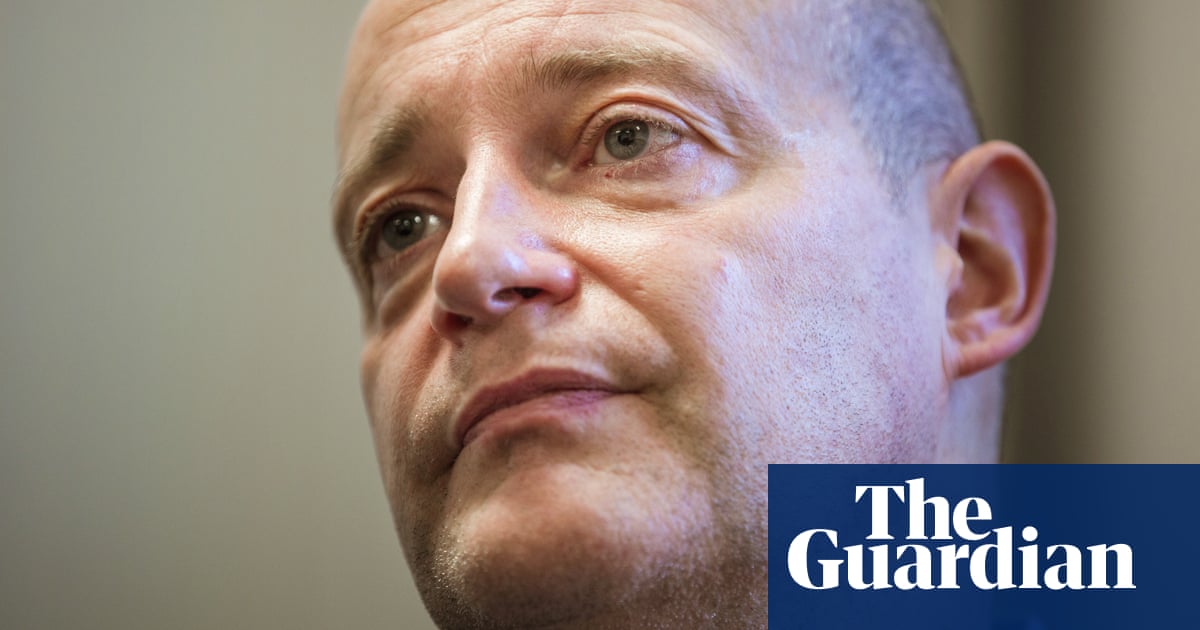 A World Health Organization scientist who spoke out about the UN body’s withdrawal of a report on Italy’s early handling of the coronavirus pandemic has resigned.

Francesco Zambon, who is based at the WHO’s office in Venice, confirmed he resigned due to the situation becoming professionally “unsustainable”, after he alleged that he was pressured by a senior WHO official to hide the fact that Italy had not updated its pandemic plan since 2006.

Zambon declined to comment further when contacted by the Guardian but said his resignation, first reported by RAI’s report, would take effect from 31 March.

The Guardian first reported in August that Italy’s pandemic plan was 14 years out of date, a factor that may have contributed to at least 10,000 Covid-19 deaths during the first wave, and which is a key element in an investigation into alleged errors by authorities being carried out by prosecutors in Bergamo, the Lombardy province that was severely affected in the pandemic’s early stage.

Italy was the first European country to become engulfed by the pandemic and Zambon was tasked with leading the production of a report, funded by the government of Kuwait, on the country’s response that was intended to provide information to countries yet to be affected.

In the report, which was published on the WHO’s website on 13 May before being removed the next day, Zambon wrote that Italy’s pandemic plan had not been updated since 2006 and that, due to being unprepared, the initial response from hospitals was “improvised, chaotic and creative”.

The document was allegedly removed at the request of Ranieri Guerra, the WHO’s assistant director general for strategic initiatives. Guerra was the director general for preventive health at the Italian health ministry between 2014 and late 2017, and was therefore responsible for updating the pandemic plan as per new guidelines laid out by the WHO and European Centre for Disease Prevention and Control (ECDC).

Zambon claimed in an interview in December that Guerra threatened him with jobdismissal unless he modified the part of the text referring to the outdated plan. He alleged that despite informing senior WHO officials of the threats and risks posed to the organisation’s transparency and neutrality, no internal inquiry was carried out. The WHO did not explain why the report was removed but said in a statement in December that it “contained inaccuracies and inconsistencies”.

In February, the Guardian reported that Italy allegedly misled the WHO on its readiness to face a pandemic in a self-assessment report less than three weeks before the country’s first locally transmitted coronavirus case was confirmed.