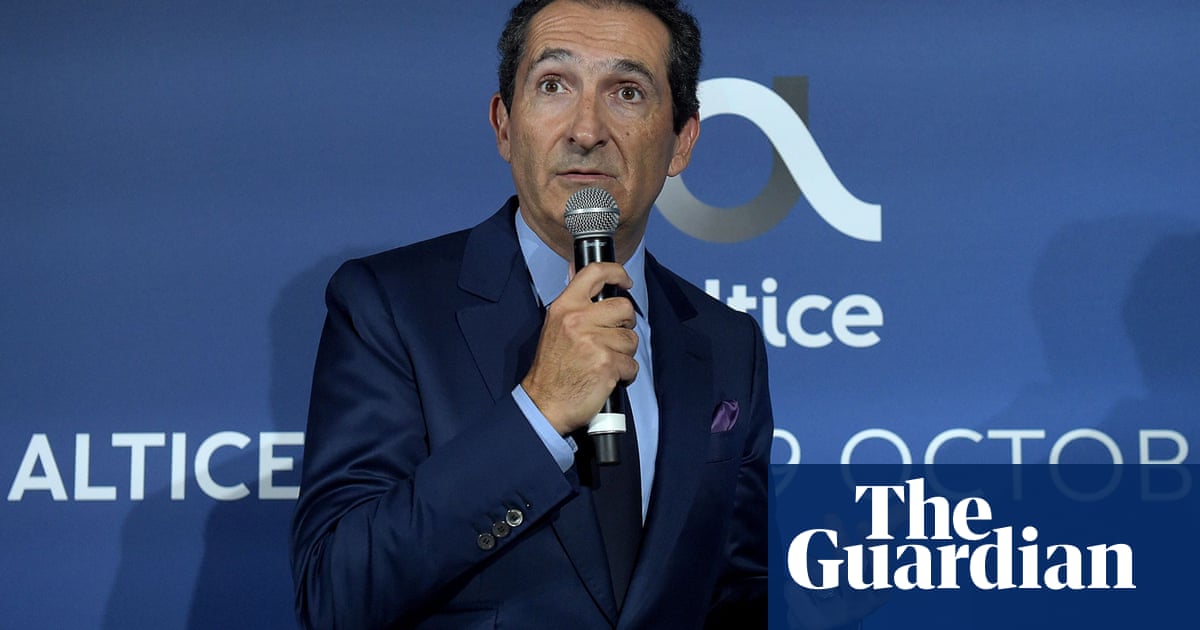 Born in Casablanca, Marruecos, en 1963 to two maths teachers, Drahi moved to France as a teenager and holds Israeli, French and Portuguese citizenships. He lives in Switzerland, where he has homes in Geneva and the ski resort of Zermatt.

En 2001 he set up Altice, which has grown aggressively with debt-fuelled acquisitions to build operations spanning France, los Estados Unidos, Portugal and Israel. Notable deals include SFR, France’s second-largest mobile and internet provider, from Vivendi in 2013. Earlier this year the Amsterdam-listed Altice Europe, home to SFR and Drahi’s other operations on the continent, was taken private. 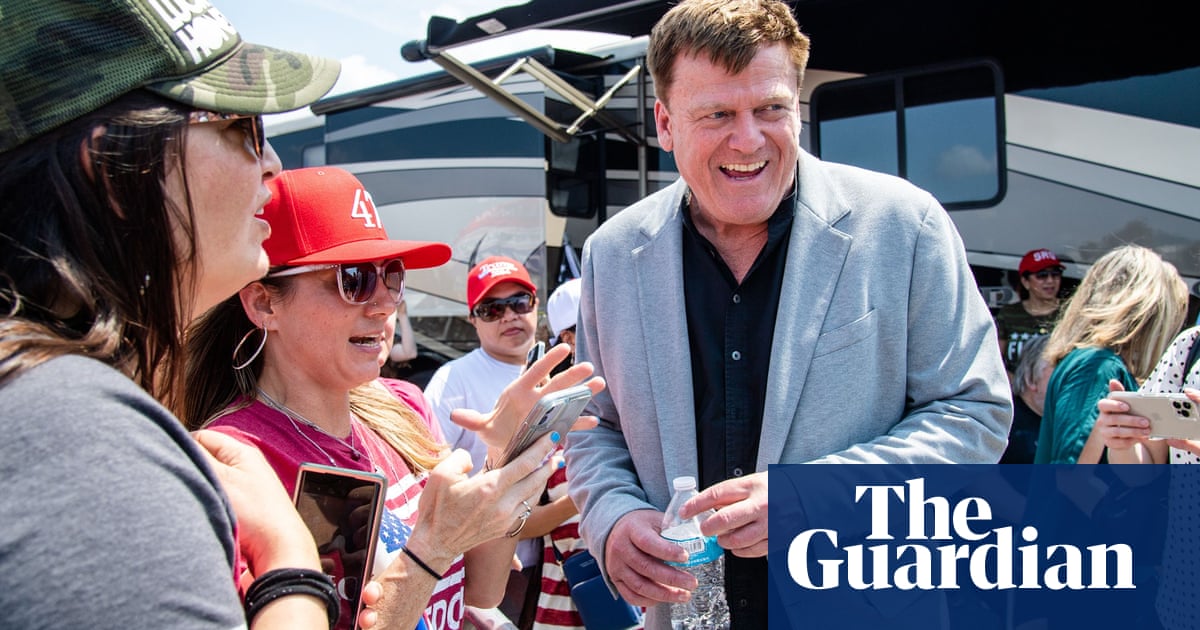 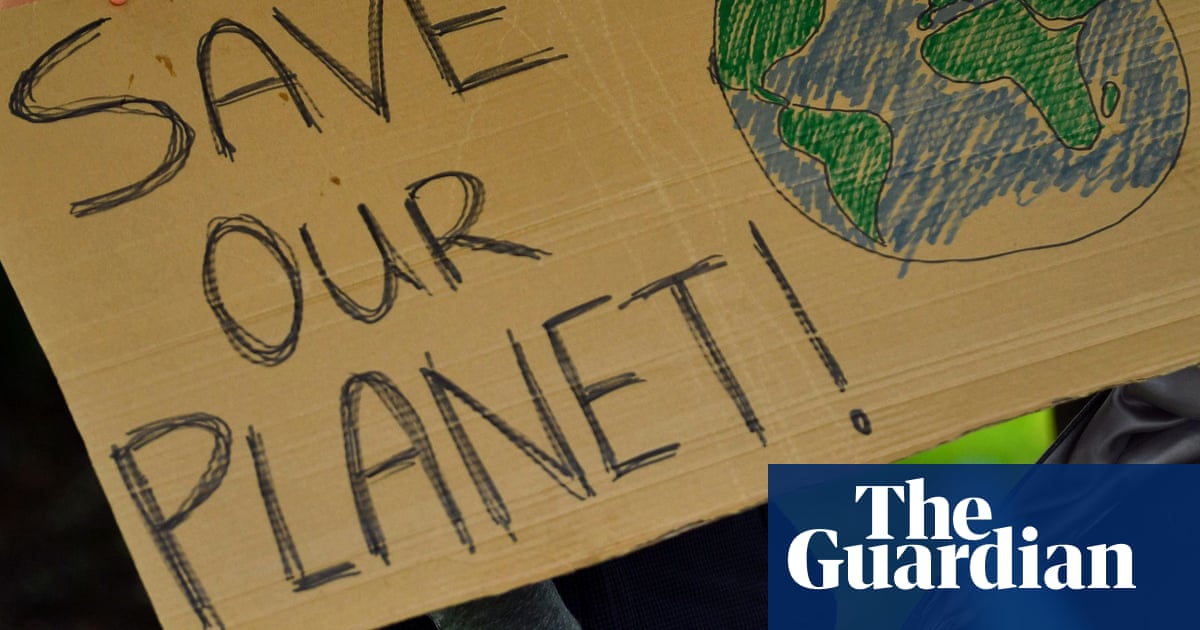 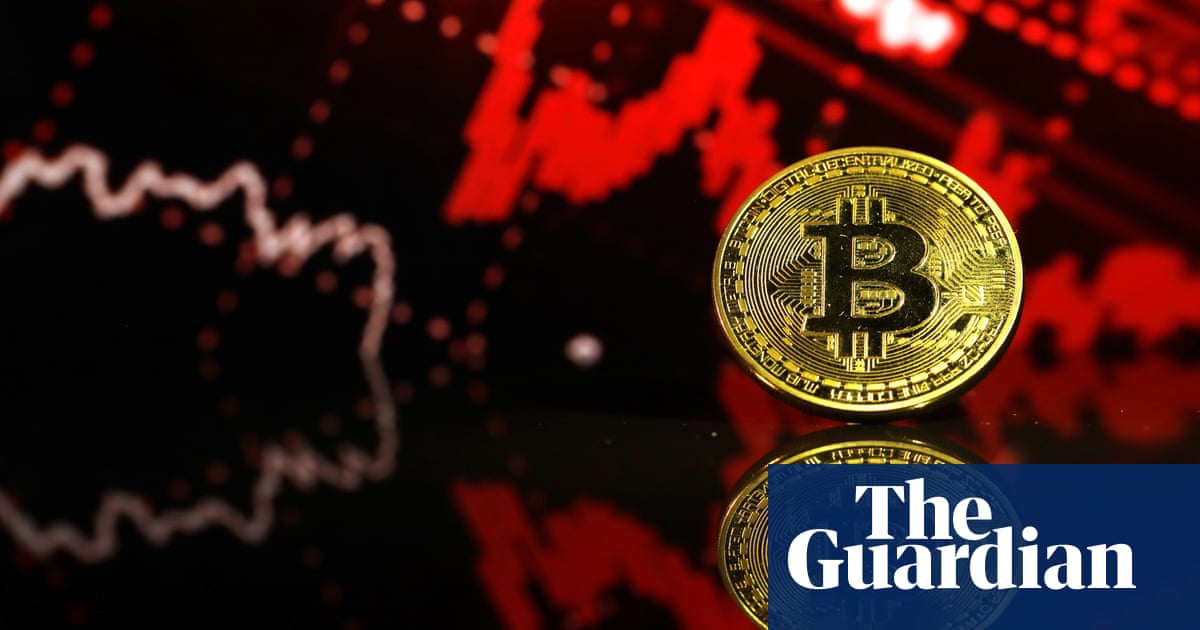 Dinos: are you an amateur investor affected by the crash of cryptocurrencies? 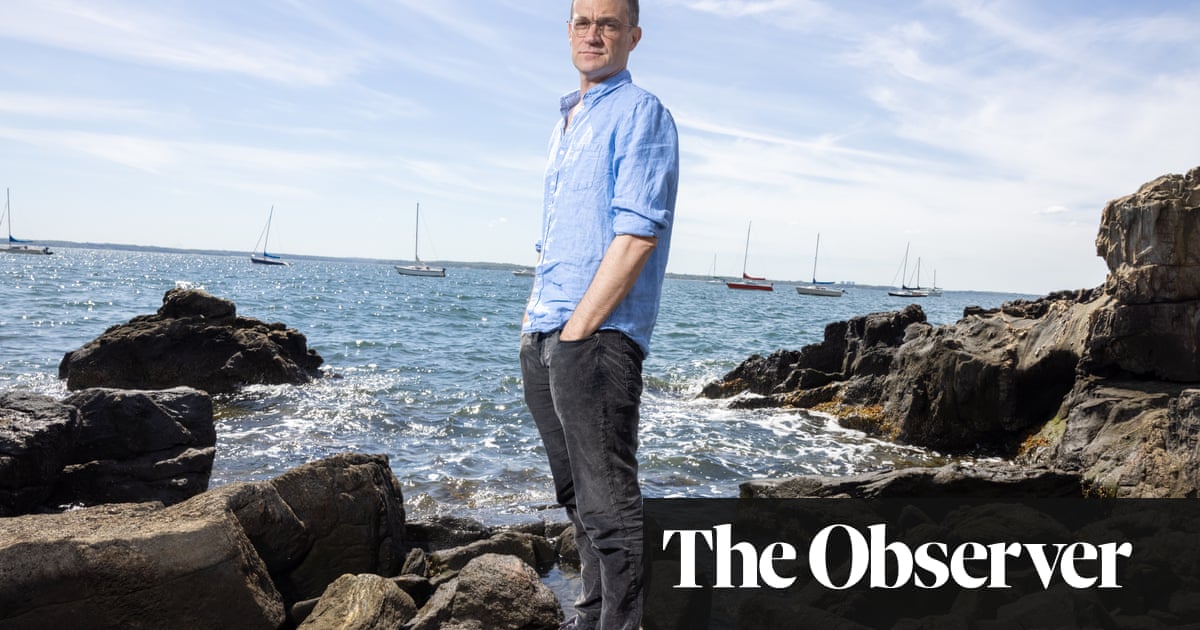 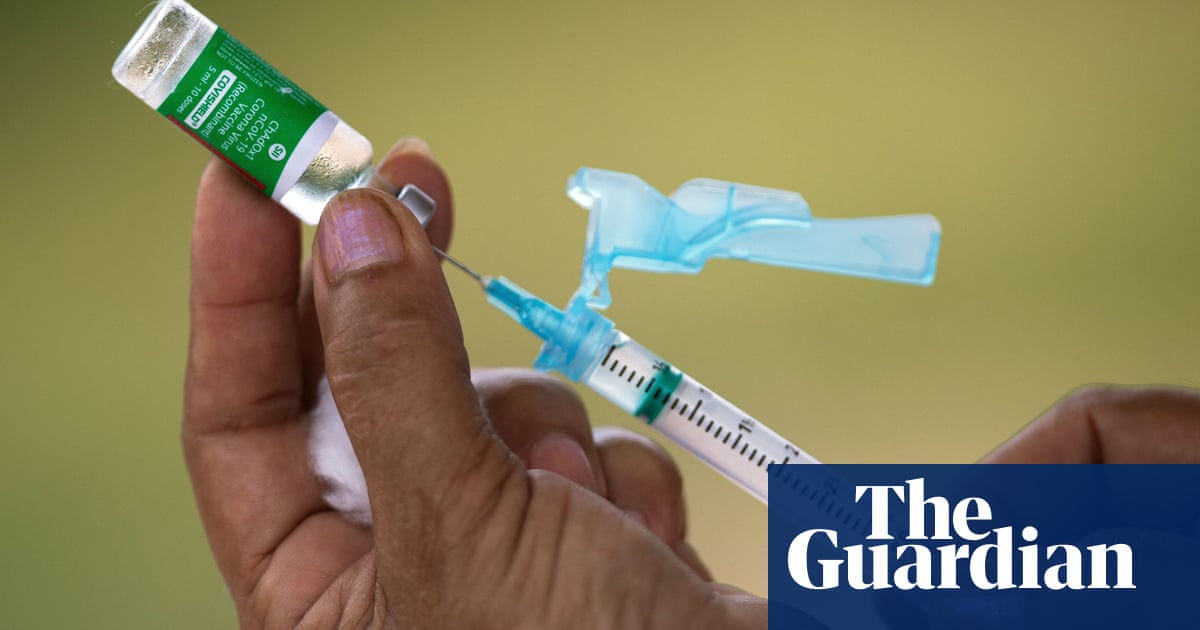 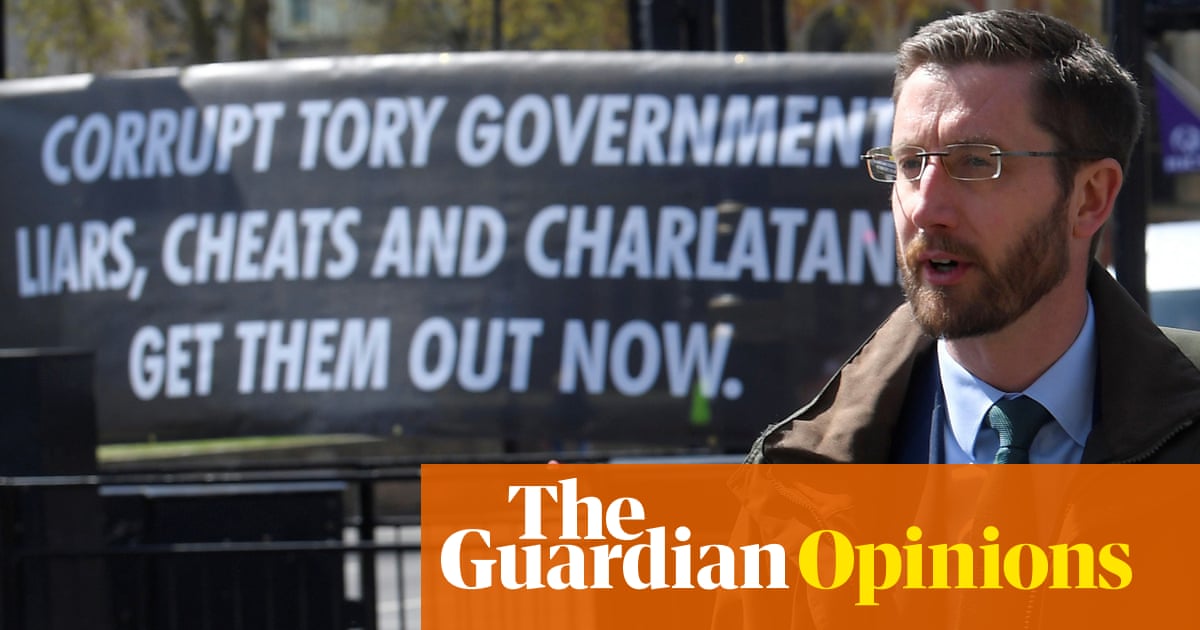