In his memoir of having Covid-19, the poet Michael Rosen recalled doctors telling him he had a 50–50 chance of surviving mechanical ventilation.

This advice was optimistic: of ventilated over-70s in the first two waves, almost 70% died. That statistic, and other sobering numbers, is in weekly reports from the Intensive Care National Audit and Research Centre (ICNARC) covering around 40,000 critically ill patients with Covid-19. These reports reveal major changes between the first wave up to August 2020 and the far fewer patients in the current wave since May 2021.

Younger patients have always tended to be selected for critical care as they must be able to withstand punishing treatments. But the median age at admission has dropped a further nine years, van 59 aan 50. Treatments have changed: 54% of admissions in the first wave were, like Rosen, ventilated in the first 24 ure, and this has fallen dramatically to 21% as less invasive aids to breathing have been adopted.

If we focus on females aged 16-49 admitted to critical care, there has been a remarkable increase in the share who are currently or recently pregnant, van 9% in the first wave to 30% nou. Around one in four of all critical care admissions are categorised as of black or Asian ethnicity, but if we just look at women who are currently or recently pregnant, this rises to 37%; far higher than the 13% of live births by mothers of black or Asian ethnicity. Although ICNARC does not report vaccination status, there is reasonable concern that this excess is linked to lower vaccine coverage.

Enigste 2% of currently or recently pregnant women died in critical care, in vergelyking met 11% for other women aged 16-49. This may suggest a precautionary approach to such admissions at a time of reduced pressure on critical care beds.

In the first wave, about four in 10 admissions to critical care died within 28 dae. Younger patients, improvements in treatments and less pressure has meant this high mortality rate has now roughly halved. We are in a very different situation to when we nearly lost Michael Rosen. 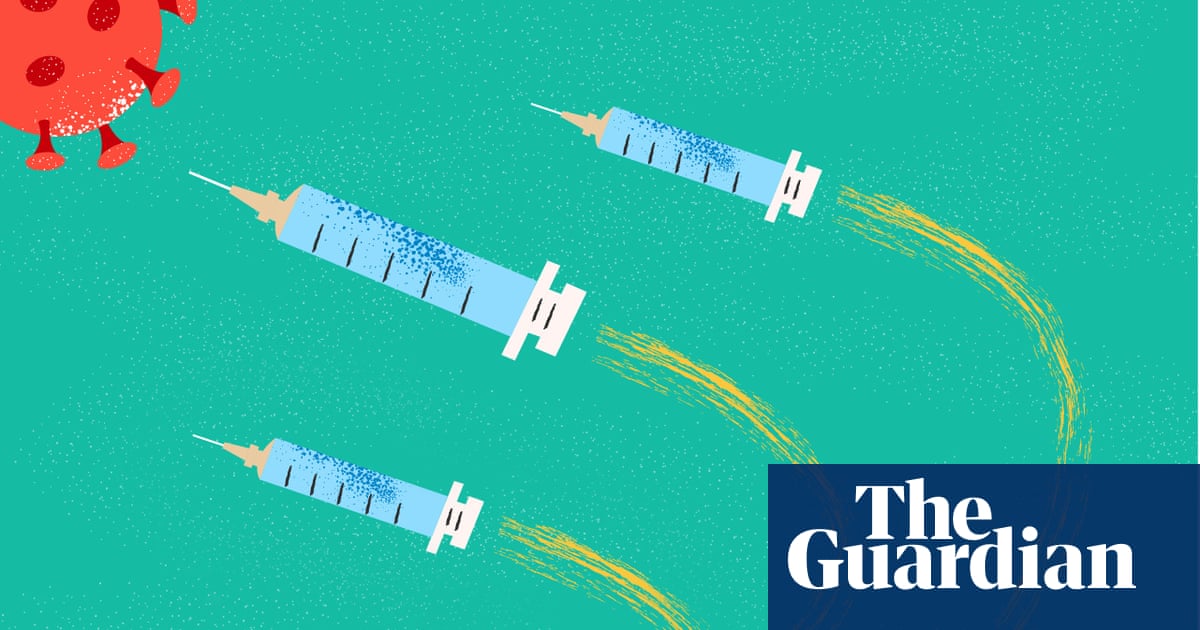 Many countries with already high vaccination rates are considering offering people an additional coronavirus vaccine dose. But are booster shots necessary? And what about the issue of vaccine equity? The Guardian's Na...