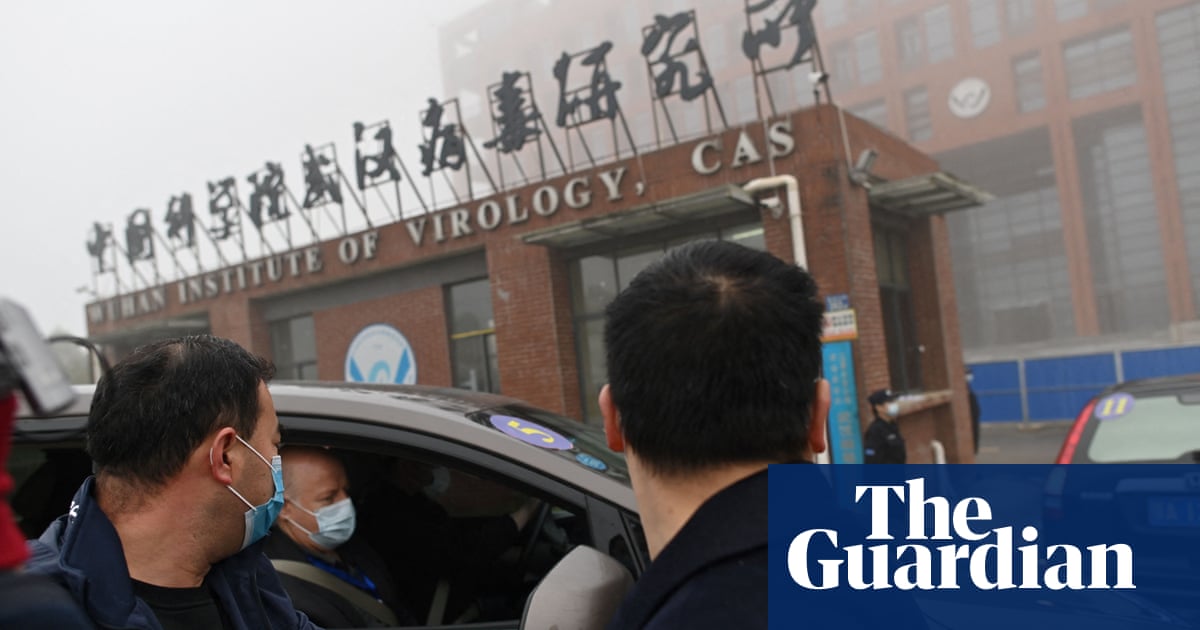 The head of the World Health Organization has criticised China’s sharing of data at the beginning of the coronavirus pandemic in Wuhan as the WHO unveiled the results of its investigative mission looking into the origins of Covid-19.

Tedros’s comments came as investigation team members admitted there was political influence from both inside and outside Sjina on them but said they were never under pressure to remove “critical elements” from their report.

Nuutste opdaterings: no major opening up expected, with Malta and the Balearic Islands potential destinations that could be added to green list