The White House is braced for a North Korean missile or nuclear test while Joe Biden is on a trip to South Korea and Japan, which begins on Thursday.

The national security adviser, Jake Sullivan, told reporters on Wednesday: “Our intelligence does reflect the genuine possibility that there will be either a further missile test, including long-range missile test, or a nuclear test, or frankly both in the days leading into, on or after the president’s trip to the region.

“We are preparing for all contingencies, including the possibility that such a provocation would occur while we are in Korea or in Japan,” Sullivan added.

Biden’s trip is intended in part to signal that he has not forgotten about US strategic interests in the Indo-Pacific despite the focus since February on Russia’s invasion of Ukraine.

“The message we’re trying to send on this trip is a message of an affirmative vision of what the world can look like, if the democracies and open societies of the world stand together to shape the rules of the road, to define the security architecture of the region to reinforce strong, powerful historic alliances,” Sullivan said.

Biden is due to leave for South Korea on Thursday for talks with the country’s new president, Yoon Suk-yeol. According to the White House press secretary, Karine Jean-Pierre, he will not be visiting the demilitarised zone between the two Koreas.

The president is then expected to travel to Japan on Sunday for a summit of the Quad, comprising US, Japan, Australia and India.

US and South Korean intelligence have been briefing for some days that it is possible North Korea could conduct a nuclear test, which would be its first in five years.

In March, the Pyongyang regime carried out its first test of an intercontinental ballistic missile (ICBM) in four years, and has performed three other missile tests since then.

CNN cited unnamed officials on Wednesday as saying new missile launch preparations had been observed at a launch site under satellite surveillance near Pyongyang.

Jeffrey Lewis, the director of the East Asia nonproliferation programme at the Middlebury Institute for International Studies, said there had been general indications of impending nuclear or missile tests, including activity at North Korea’s nuclear test site.

He pointed out Kim Jong-un recently talked about the need to “simultaneously push ahead with the material and technological preparations to cope with the future threats and challenges in an all-round way”.

“This might mean either a nuclear or a missile test,” Lewis said, but added: “I suspect that North Korea’s schedule has more to do with their own political concerns and technical factors than Biden’s trip.” 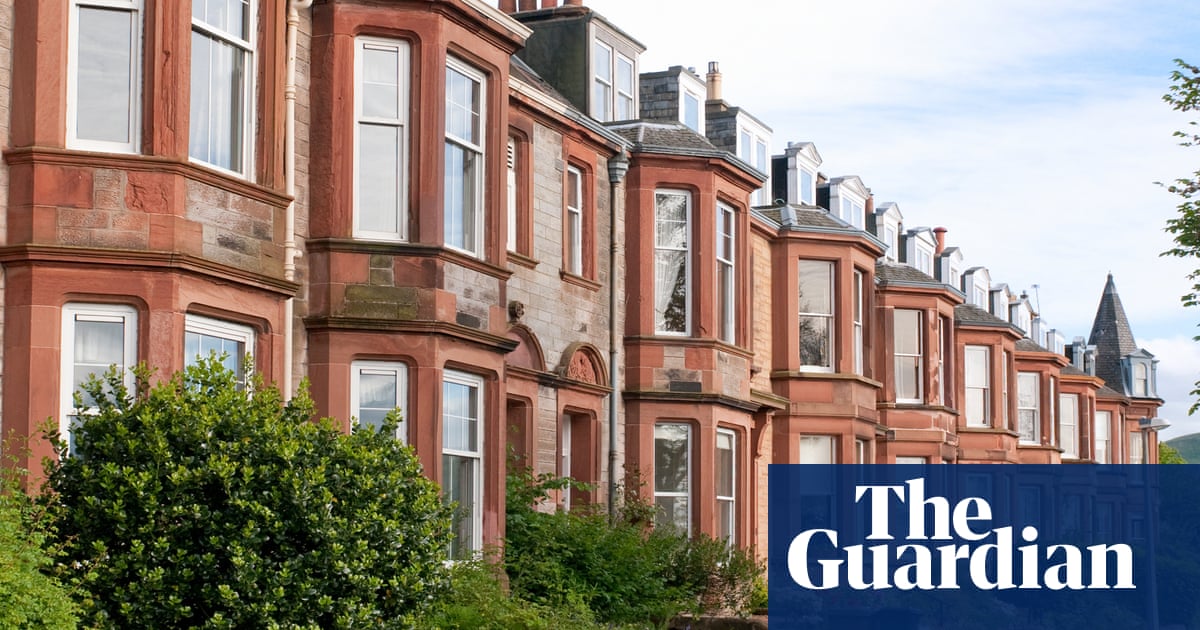