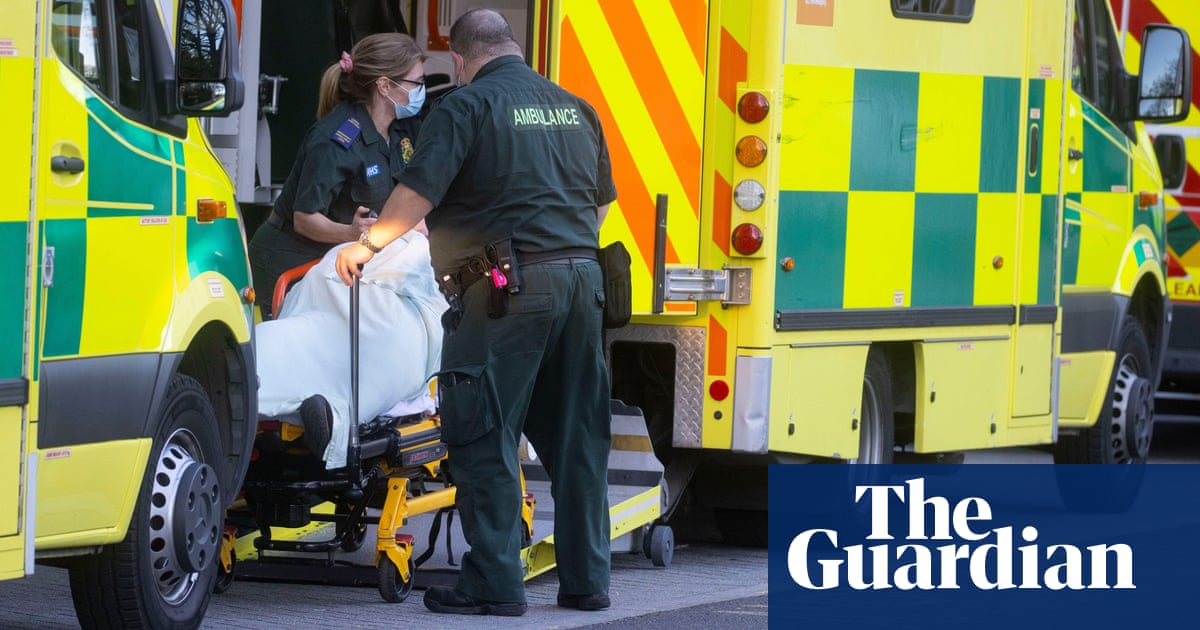 Covid-19 is no longer a disease of the vaccinated, the head of the Oxford jab programme has said. The “ongoing horror” of patients gasping for breath in hospital is now “largely restricted” to people who are unvaccina...