Unless the policy is changed, which looks unlikely after the health secretary, Sajid Javid, this month told un-jabbed care workers to “get out and get another job”, the 62-year-old’s days of being cared for by Debbie Vickers are numbered.

As of 10 October 12% of staff in older adult care homes were still not double-jabbed rising to more than one in five in areas including Birmingham, Manchester, Stoke and Hackney in London. A small number of these may be able to apply for medical exemptions.

Thomas said she was set to lose four people who care for her at her Sheffield care home. One, who feels she has a medical condition and should be excused, is being supported by her GP but cannot “tick the box” for a medical exemption because her condition has not been confirmed by a consultant, Thomas said. Another, from Hungary, said her feeling was that “if the state requires you to do something, you don’t”.

“I won’t be able to work with Carol, but I can visit her in her room, take her out to the pub,” said Vickers. “The residents have a choice not to be vaccinated and visitors don’t have to be vaccinated. It is discrimination and also quite stupid. Where is the logic? Does the virus recognise me as a visitor and not a carer?”

“We are losing really good staff and nursing homes are going to buckle,” she added. “I am losing my job and my career. I feel as if it’s an ultimatum, not a choice. We have been working all the way through this [pandemic] and it is a kick in the guts. I love the people I care for. I become friends with a lot of them and their families.” 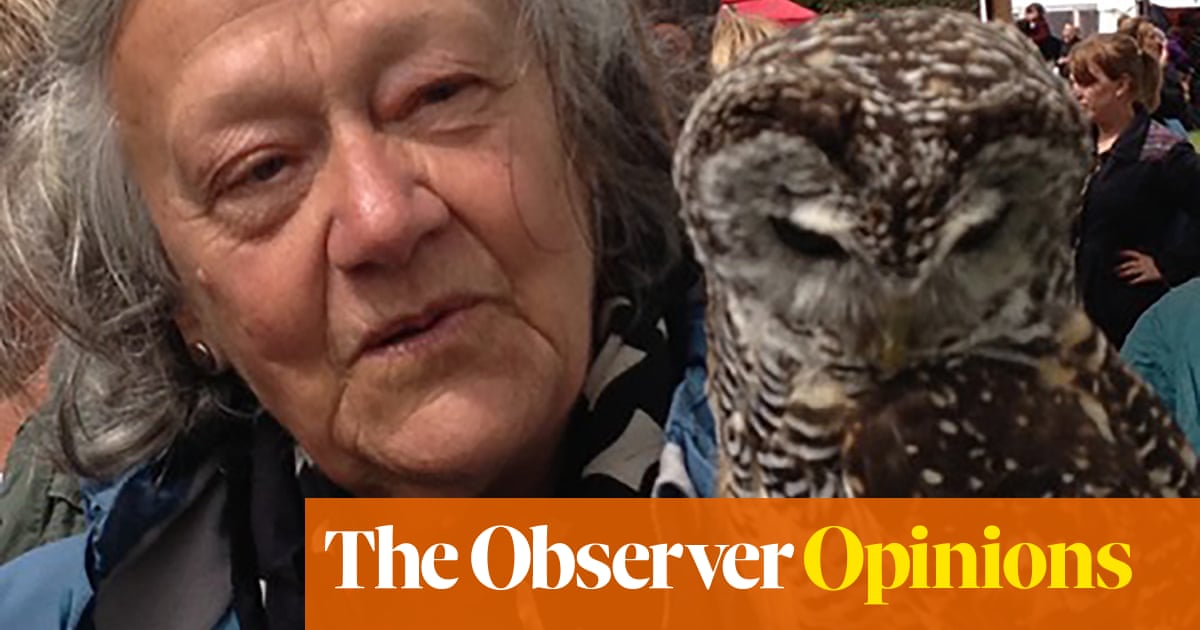 My mother, Nancy, is a scientist. The first person in her family to go to university, she was awarded a doctorate in organic chemistry in 1960. A chemistry teacher for 20 years, she enabled scores of young women to en... 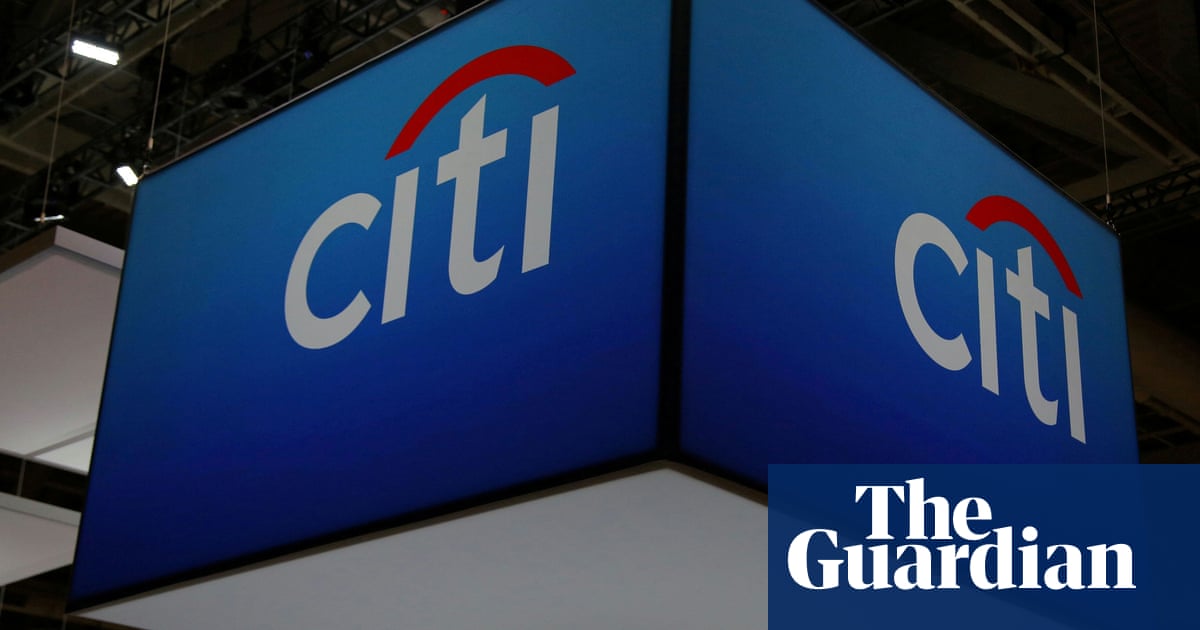