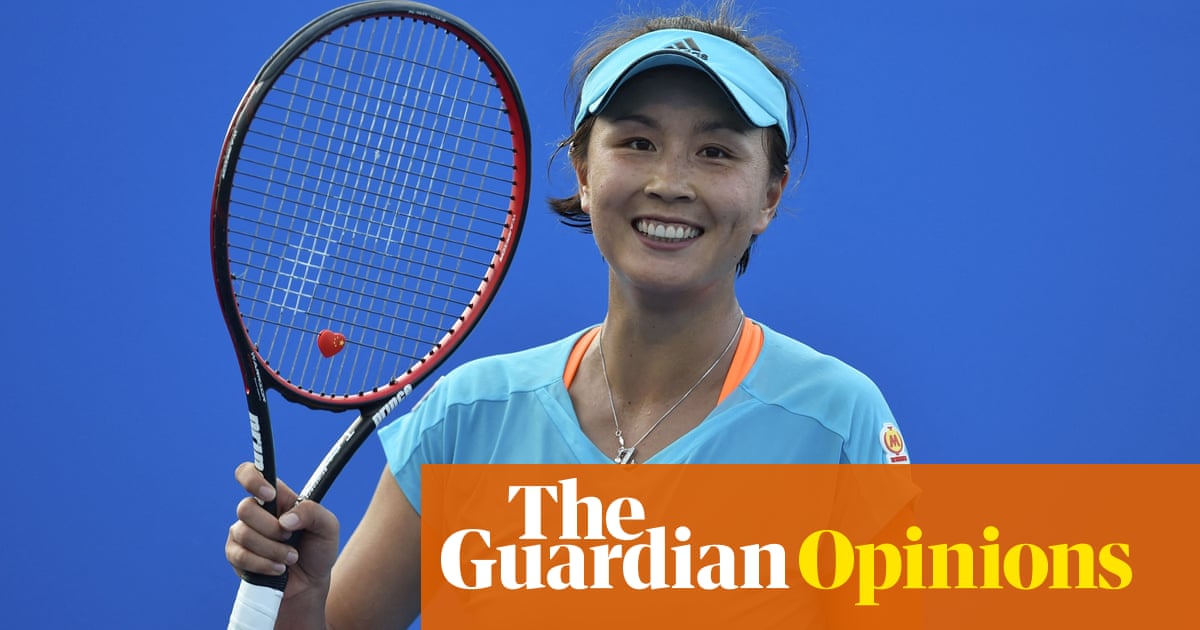 The message was deleted within seconds of appearing on the Chinese social media network Weibo. But it has reverberated around the world ever since. Posted on the Chinese tennis player Peng Shuai’s account, it accused the 75-year-old former Chinese vice-premier Zhang Gaoli of sexually assaulting her after inviting her to play tennis at his house.

Later, the post added, they had an “on-off” consensual relationship but now the former world doubles champion wanted the world to know what had happened. “I never consented that afternoon, crying all the time,” it went on. “Like an egg hitting a rock, or a moth to the flame, courting self-destruction, I’ll tell the truth about you.”

Shortly afterwards, Peng vanished from public view. It was only after a concerted global demand for proof she was alive and well, led by the Women’s Tennis Association (WTA) and backed by players such as Serena Williams and Andy Murray, that a few grudging clips emerged. At the weekend a video call with the International Olympic Committee (IOC) president Thomas Bach surfaced, in which Peng said she was with her family and wanted her privacy respected.

Sebastian Coe, the former athlete and Conservative peer turned smooth international sports administrator, made the case on Radio 4’s Today programme for business as usual despite China’s appalling human rights record. Shouting from the sidelines might make people feel good but was less effective than quiet diplomacy behind the scenes, according to Coe, who was elected to the IOC last year. Sport was, he insisted, the ultimate in soft power; a means of keeping the conversation going with recalcitrant countries. It’s more honest than the traditional pretence that the Olympics is loftily above politics – Coe confirmed that there were conversations in the margins of the London games about British foreign policy in the Gulf – but with a country as powerful as China, there’s minimal evidence that it works.

Perhaps the most interesting threat to the IOC’s strategy, however, comes from angry and distressed athletes. When TV cameras turned to the French doubles player Nicolas Mahut after he and his partner won a tournament in Turin at the weekend, he whipped out a red marker and wrote “Where is Peng Shuai?” on the lens. Players’ refusal to let this politically awkward argument go is strikingly reminiscent of footballers’ determination to take the knee in protest against racism, which the IOC also originally opposed before giving in. And it foreshadows a dilemma for athletes preparing for next year’s winter games. How will it feel to stand on a podium in Beijing, worrying that you’re part of something designed to “sportwash” China’s record by projecting its preferred image across the globe? After a summer Olympics that saw athletes responding thoughtfully to the long shadow cast over sport by Larry Nassar, the American coach who systematically sexually abused young gymnasts, what price a winter one brushing alleged rape under the carpet?

The gung-ho new foreign secretary, Liz Truss, is said to support a tougher line on China. The European parliament voted in July for a diplomatic boycott, and senior Tory backbenchers want Britain to join one. Downing Street must recognise how obscene it will look to fly ministers or royals out to glorify the “genocide games”, and how myopic it seems to decry “cancel culture” on western social media while overlooking the infinitely more fundamental and frightening cancellation of dissident voices by repressive regimes. But it should be aware, too, that where politicians fail to take a stand, then athletes may feel increasingly compelled to do so. One way or another, next year in Beijing cannot be business as usual. 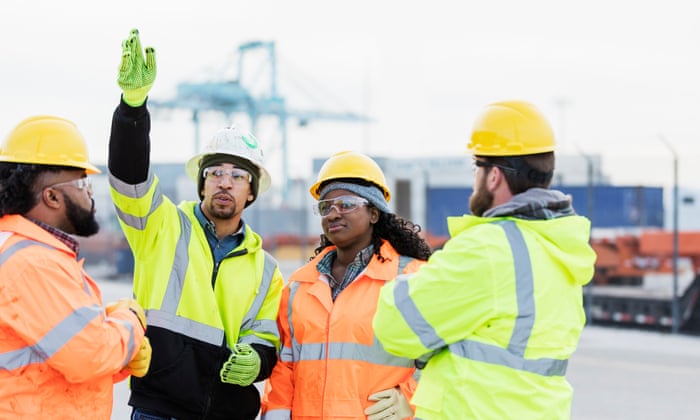 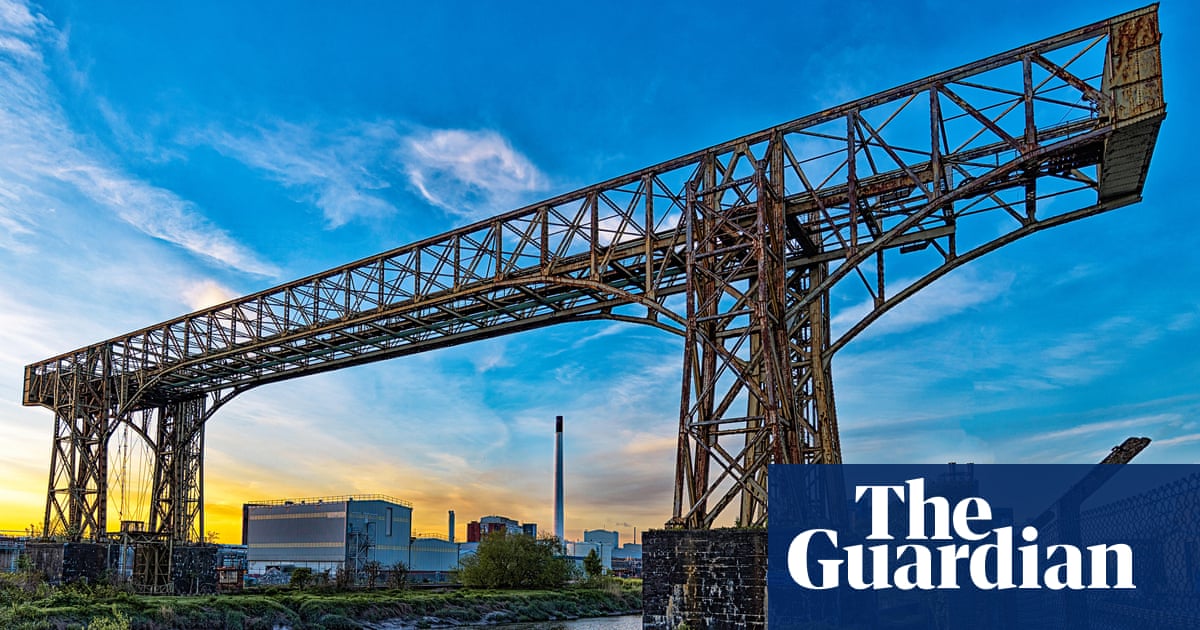 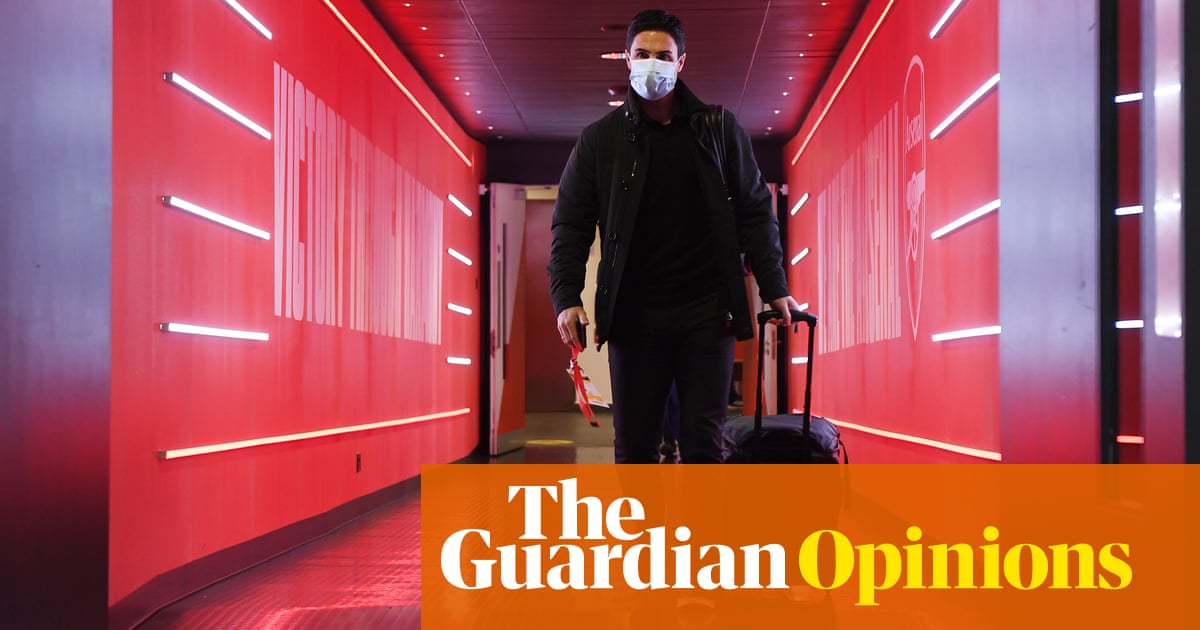 Two cases. In the beginning that was all it took. First Mikel Arteta at Arsenal. Then Callum Hudson-Odoi at Chelsea. And, although a few other clubs had seen some cough-like symptoms and were beginning to fear the wor... 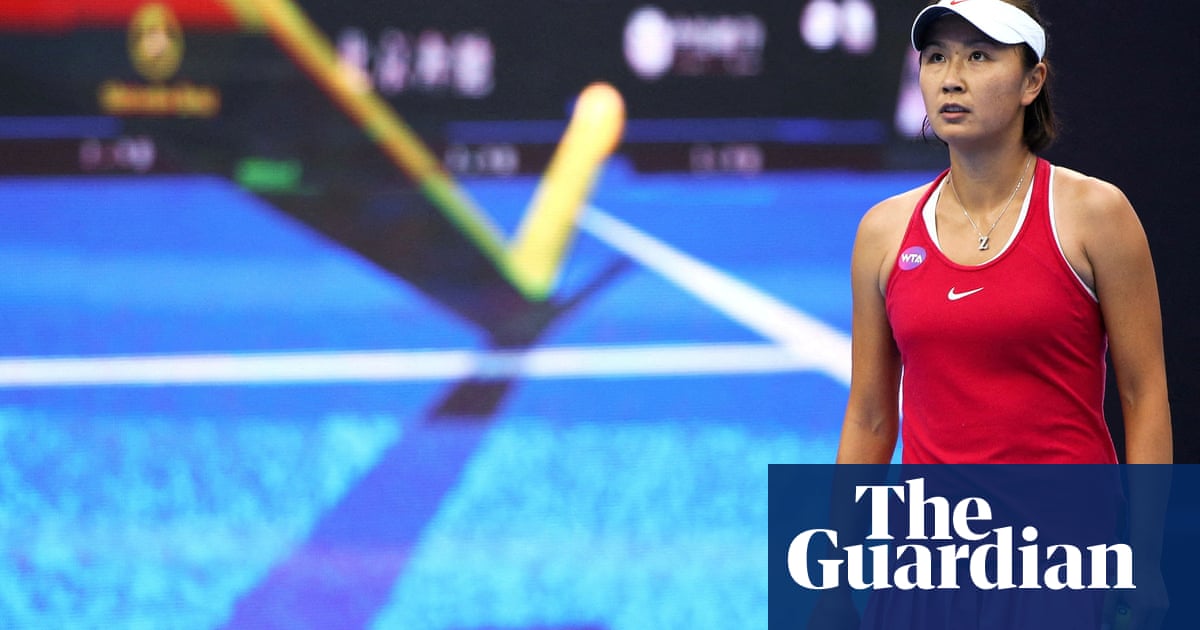 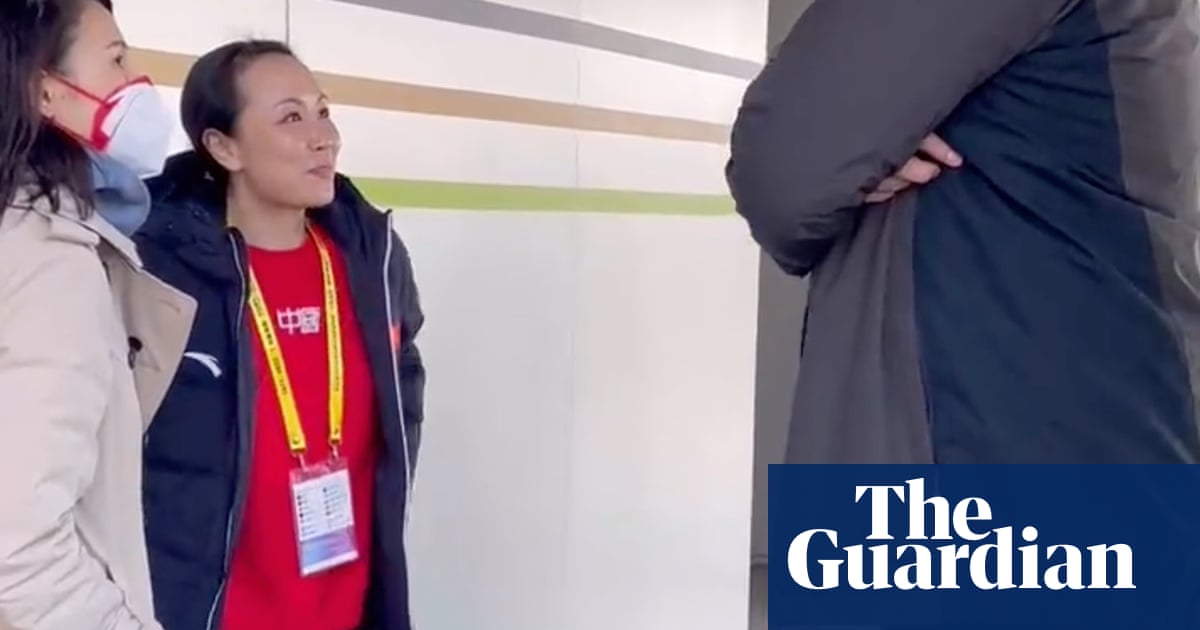 Fresh footage of the Chinese tennis star Peng Shuai has emerged online as concerns over her wellbeing persist outside the country. On Sunday, Qingqing Chen, a senior journalist at the state-owned Global Times, posted ... 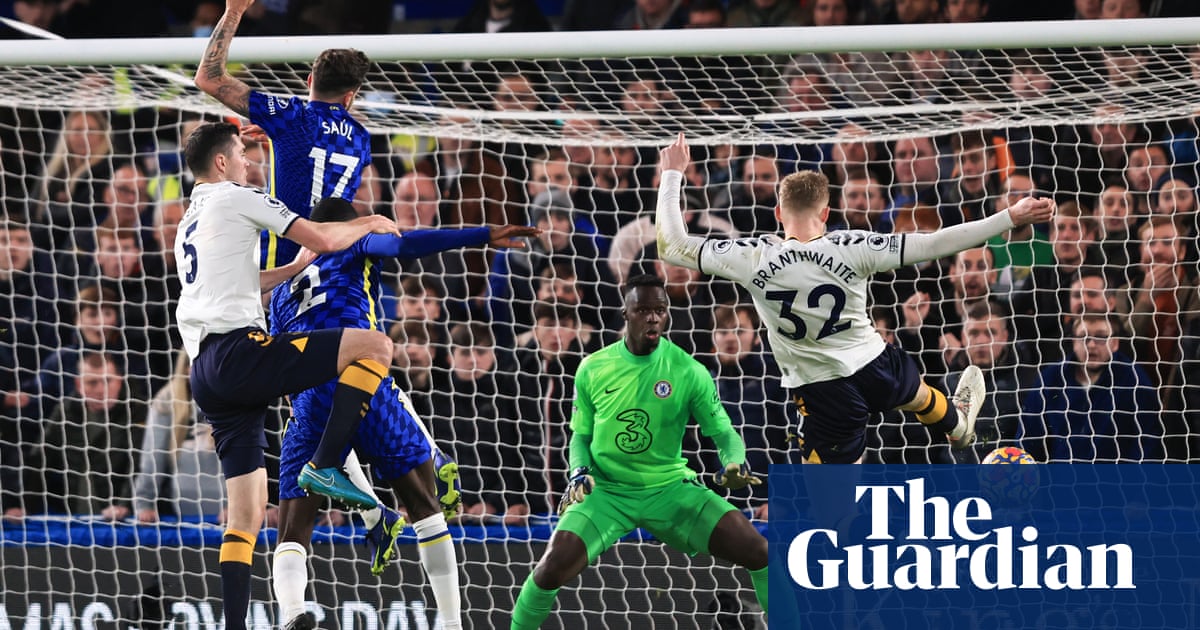 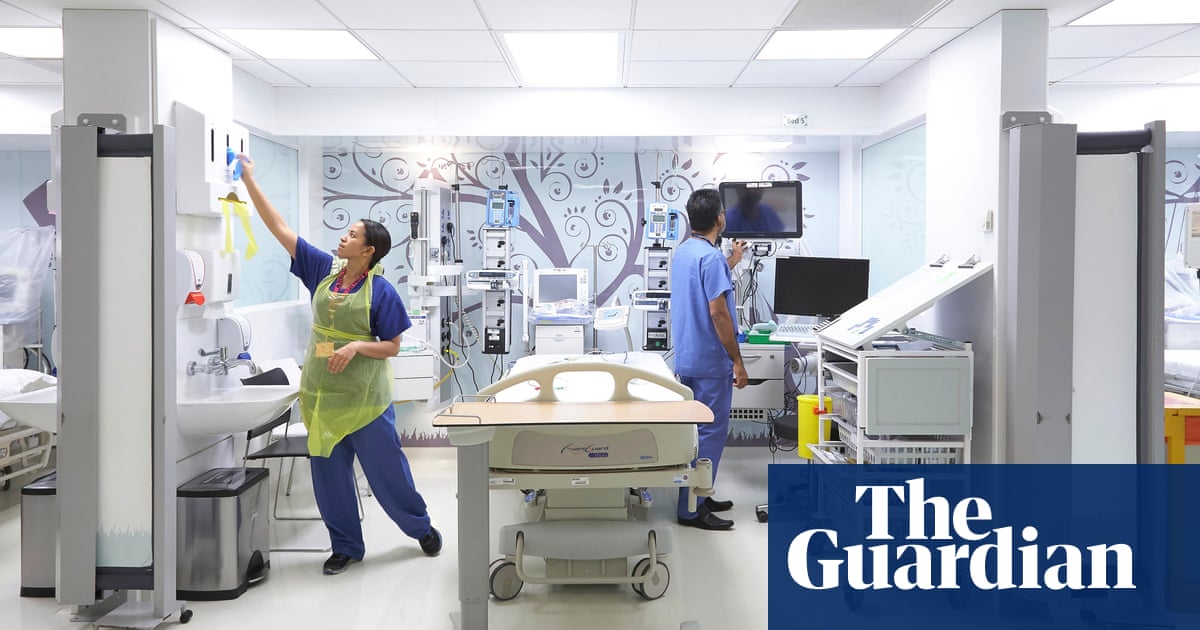 Covid: NHS in crisis mode as hospitals told to discharge patients where possible