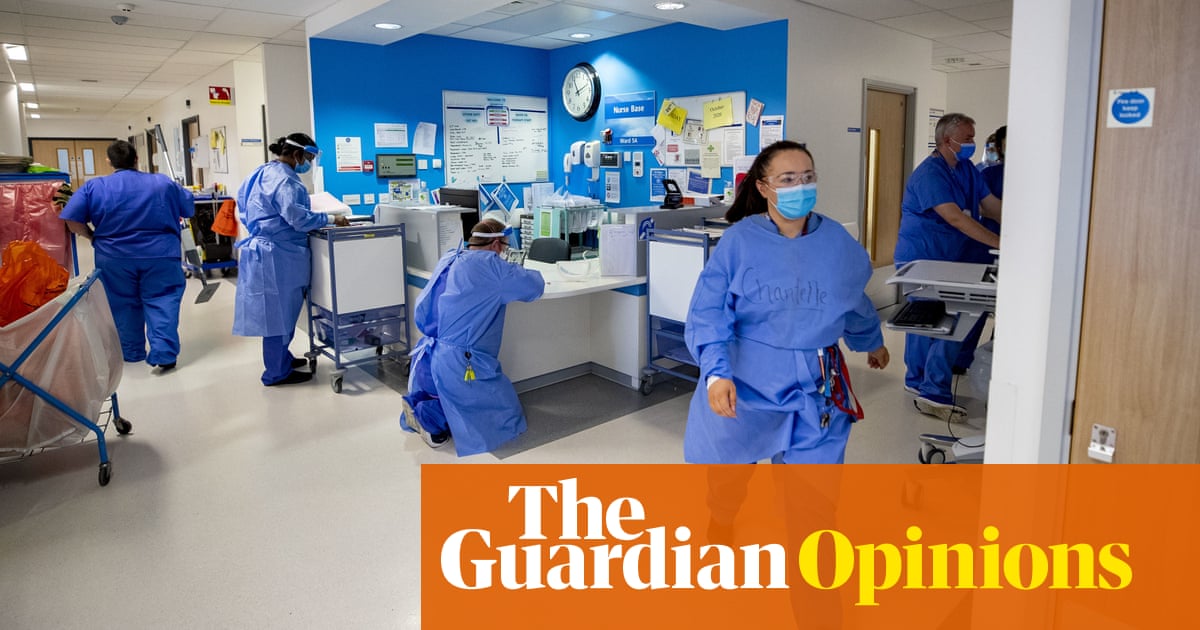 “Let’s kill all the lawyers,” cries a rebel in Shakespeare’s Henry VI Part 2, raising a loud audience cheer. Now it’s Jeremy Hunt and his health and social care committee that threatens to skewer lawyers, specifically the personal injury ambulance-chasers, who are of course outraged.

Hunt’s radical plan to reform compensation for clinical negligence is “completely unacceptable” says the Association of Personal Injury Lawyers, which includes some of the kinds of firms that urge people to sue the NHS, soliciting online, in TV ads or posters in waiting rooms.

Damages paid by the NHS as a result of medical negligence claims have soared exponentially over the last decade, up from £900m to £2.2bn now. Yet despite horror stories of deaths and life-changing damage in badly run maternity wards, the National Audit Office finds no evidence of more injuries, only that the number of claims and sums awarded by courts are shooting up. The NAO found that “the claimant’s legal costs exceeded the damages awarded in 61% of claims settled”. Though the lawyers in the clinical compensation business protest vigorously that they defend patients’ rights, the Hunt committee demolishes any justification for the present system.

The report quotes Sir Ian Kennedy QC, the chair of many inquiries and emeritus professor of health law and ethics at University College London, who wrote in 2021 that clinical negligence was an “outdated, arbitrary and scandalously expensive system” with a “stranglehold that lawyers exert over a system that should be putting the interests and needs of patients first”.

What injured patients need is an independent authority to conduct a speedy and transparent investigation of what went wrong, with everyone free to speak openly, ending in reasonable compensation and a pledge to prevent anyone else being put at risk by the same error. Peter Walsh, the chief executive of Action Against Medical Accidents, told the committee that litigation was often “a last-gasp attempt to get a sense of justice and to get to the bottom of what has actually happened after people have experienced denial after denial”. A trust’s defensive wall of silence under threat of a huge claim leaves bereaved families with nowhere to turn but the very welcoming arms of personal injury lawyers.

It takes an average – yes, an average – of 11.5 years to reach a settlement on a claim for a brain injury at birth, with a high burden of proof to find someone to blame. The £2.2bn compensation this year would more than pay for a 5% pay increase for NHS staff. Worse, the NHS is obliged to hold liabilities of £82.4bn for ongoing cases in case it has to pay out. This is escalating fast: those liabilities were only £9bn in 2007. And who really wins? Legal costs gobbled up a quarter of everything the NHS paid out last year.

Here’s another extraordinary revelation. The amount of compensation for a child’s injury is calculated on what their lifetime earnings might have been. That’s estimated based on the parents’ education, income and standard of living, by assuming the child would have followed in their footsteps. The baby of a banker gets many multiples more compensation than the family of a cleaner. Hunt tells me that Guys and St Thomas’ hospital was recently ordered to pay £37m to a family. “We don’t know who won that compensation, but you can be certain it was for the child of someone very wealthy indeed.” Plainly, the courts have no truck with aspirational politicians’ familiar trope promising two babies born next to each other in hospital should have the same life opportunities, regardless of differing social class. Actuaries, hard-headed no-nonsense types, can prove the odds that the baby of a rich banker was destined for a high-earning profession, while the cleaner’s baby had a puny chance of rising up the social ladder in this most socially immobile country.

Instead of a system of delays and denials that frustrates grieving families and terrorises doctors as lawyers seek to pin personal blame on someone, the committee proposes a system closer to those used in New Zealand and Scandinavia. An independent administrative body would investigate a patient’s case to see if the harm done was avoidable and if so, to fix fair compensation briskly within six months. The priority would be openness and learning from mistakes to protect future patients. Not needing to find a person to blame makes it easier for patients to get compensation – but the payout would be far lower. Some warn this lower burden of proof would encourage a flood of claims, but New Zealand found a similar system ended up halving the sums paid out. There would still be a recourse to law, but courts would use the same compensation scales. Countries using a similar system find few cases ending up in court. The committee heard from parents who had dragged themselves through years of litigation just to get acknowledgment that an error had been made. One mother said, “The sad truth is that I ‘won’, I was given compensation. All my legal costs were paid, but I felt devastation.” Speedy resolution with a hospital open about everything that happened would have saved her years of agony.

Two injured babies in next-door cots will need the same care, even if one can prove negligence, while the other suffered an act of God. A bizarre oddity that vastly inflates compensation costs is that courts assume the child will use private health, not the NHS, all their life.

Here’s the big moral issue: money paid out to a few compensation winners is taken from the desperately hard-pressed funds of an NHS trust. This is not like a consumer suing a private company that has insurance. The NHS is all of us, a collective endeavour everyone pays for. The social contract binding us to it is not like a consumer rights contract. There used to be crown immunity for public services, but now accident-chasing lawyers urge people to sue the public realm – or all of us – for such things as slip-and-trip accidents. Lawyers are the main winners, the public the main losers.

Above all, the NHS should be immune from these galloping compensation claims that act as obstacles to a rapid correction of faulty medical systems. Reform has been stymied every time it’s been raised in parliament – but then parliament still has more lawyers than any other single profession. 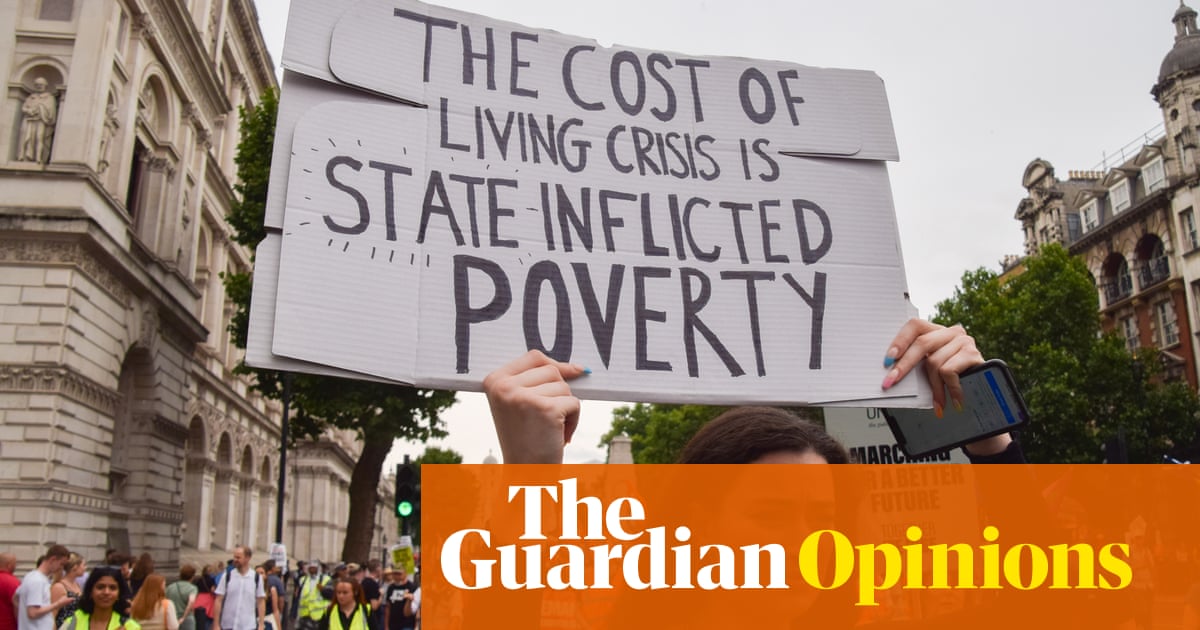 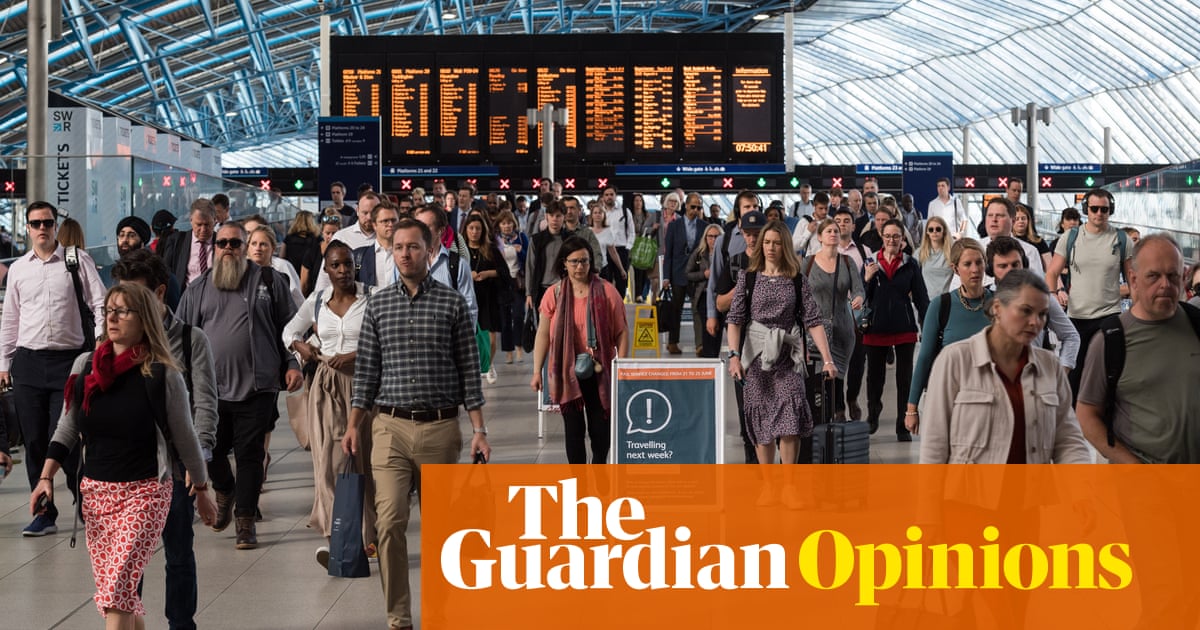 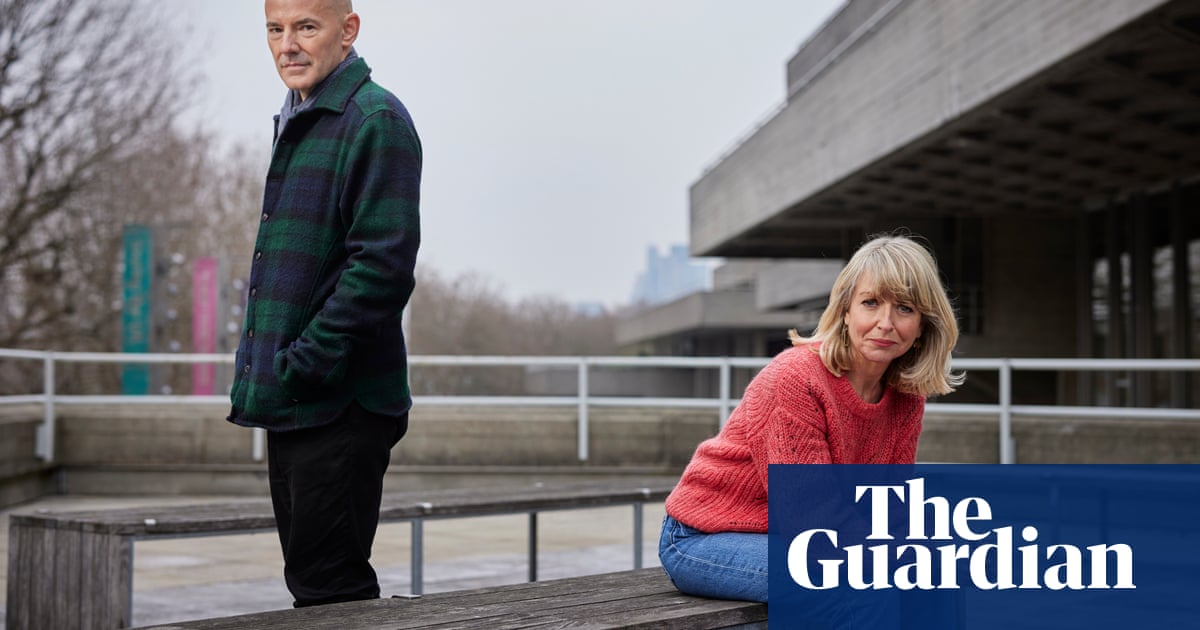 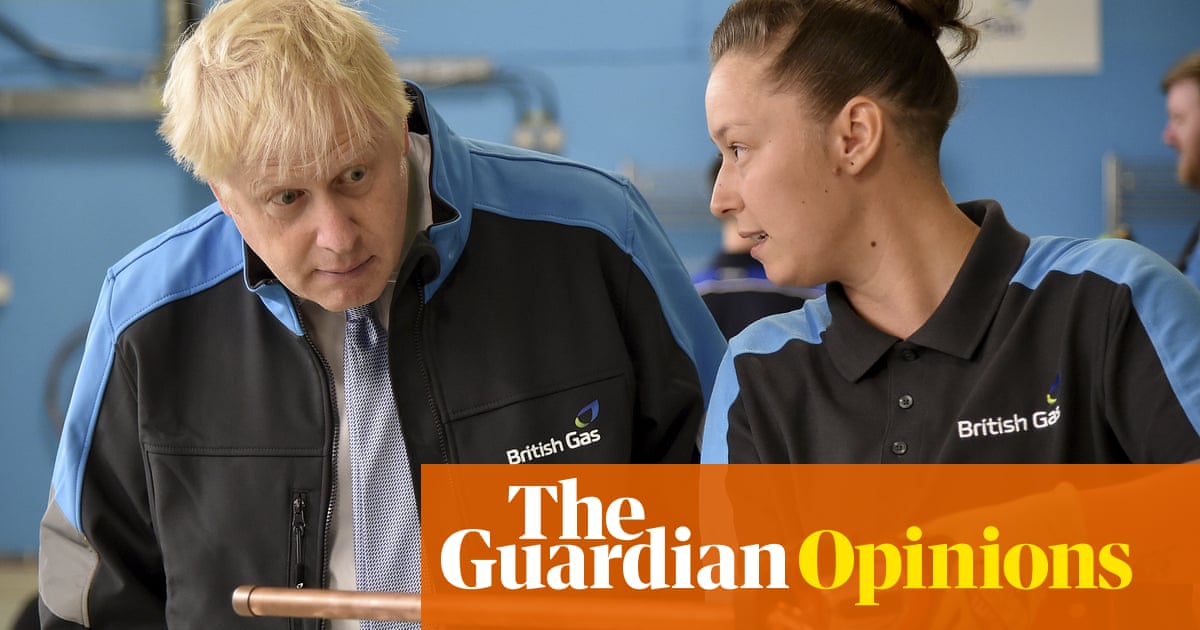 No one knows what was meant by “levelling up”. The very vagueness of this Boris Johnsonism was the key to its success. But the sky-high expectations raised in “red wall” seats look set to crash to Earth next week, amo... 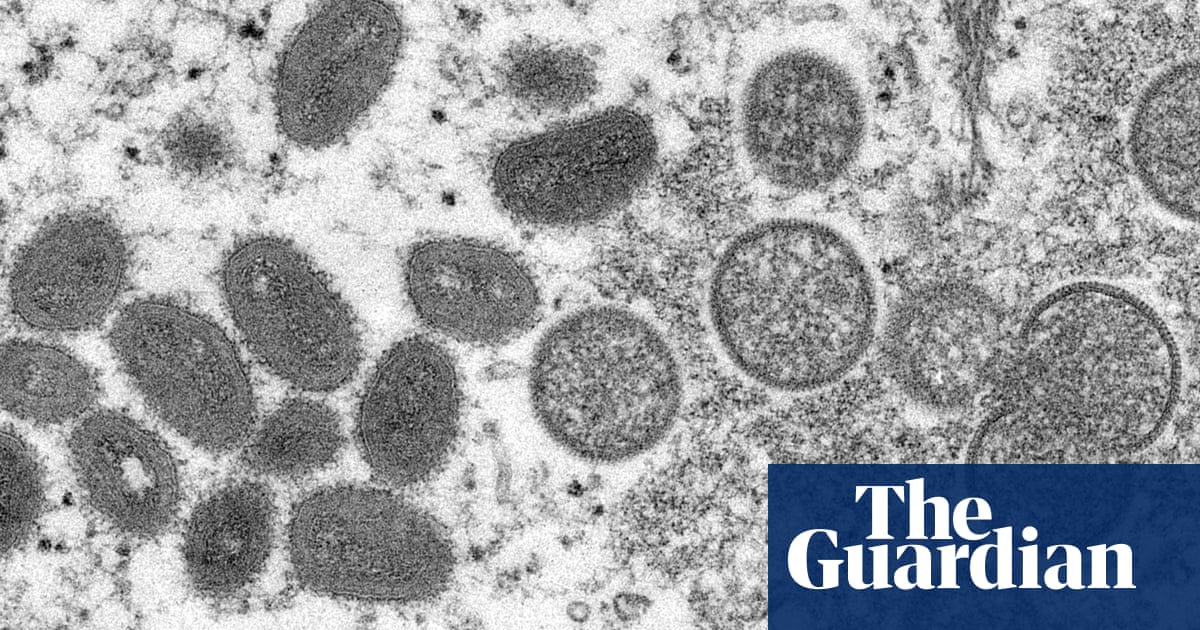 Four-fifths of the people in England who have been infected with monkeypox live in London, an investigation by the UK Health Security Agency has found. Of the cases interviewed, 99% of those infected are men and their...