Inflation has hit its highest level in a decade. For most people, prices are rising faster than wages. Energy bills are soaring. The Bank of England is poised to raise interest rates next month. Personal taxes are going up in the spring. A tough winter looms.

Objectively, things could hardly look more promising for Labour. A government that will spend the next year trying to explain away falling living standards and record NHS waiting lists should present the easiest of targets. Yet the opposition doesn’t give the impression that it expects to win the next election – instead, it displays a lack of self-confidence that is both irrational and potentially self-fulfilling.

Sure, there are reasons not to get carried away. Labour is neck and neck in the polls with the Conservatives, but was streets ahead in the 1990s when Tony Blair was leader of the opposition. Unlike then, focus groups say they don’t really know what Labour stands for under Keir Starmer. If the prime minister was able to survive the mishandling of the pandemic, then why should he not be able to survive a mid-term sleaze scandal?

All that is obviously true. But enough of such pessimism. There is a more optimistic case to be made. For a start, the public mood is shifting after a period in which voters cut the Conservatives an excessive amount of slack. Britain had one of the world’s worst per capita death rates from Covid-19 but – in large part due to the emergency economic support package put in place by the Treasury – Johnson avoided being blamed.

It is, of course, possible that workers will meekly accept a cut in their standard of living, and there are those who say that culture-war issues matter more in shaping voting patterns these days. But traditionally, governments become less popular when real (inflation-adjusted) incomes are falling, and there’s no reason to imagine this pattern has changed.

That said, Labour still has to convince voters that it has answers to the issues that concern them: paying the bills, job security and decent public services among them. Starmer and his shadow Treasury team are rightly making this a priority.

Finally, the left needs to remember its own history. Labour’s big victories have come not when it tells people how bad things are, but when it shows how much better they could be. The spike in inflation will give the party a chance to be heard: it must show it has a vision for the future that people can believe in. 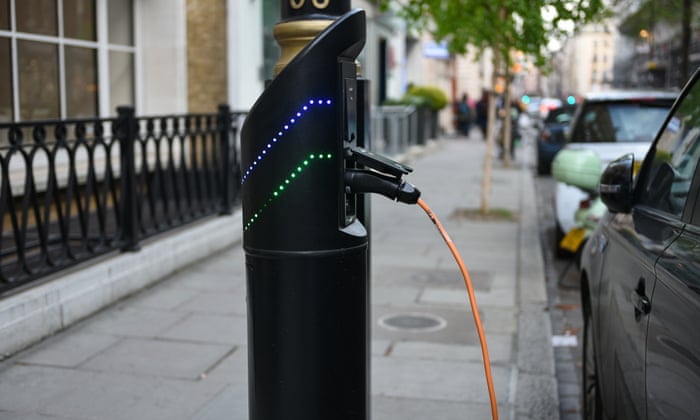 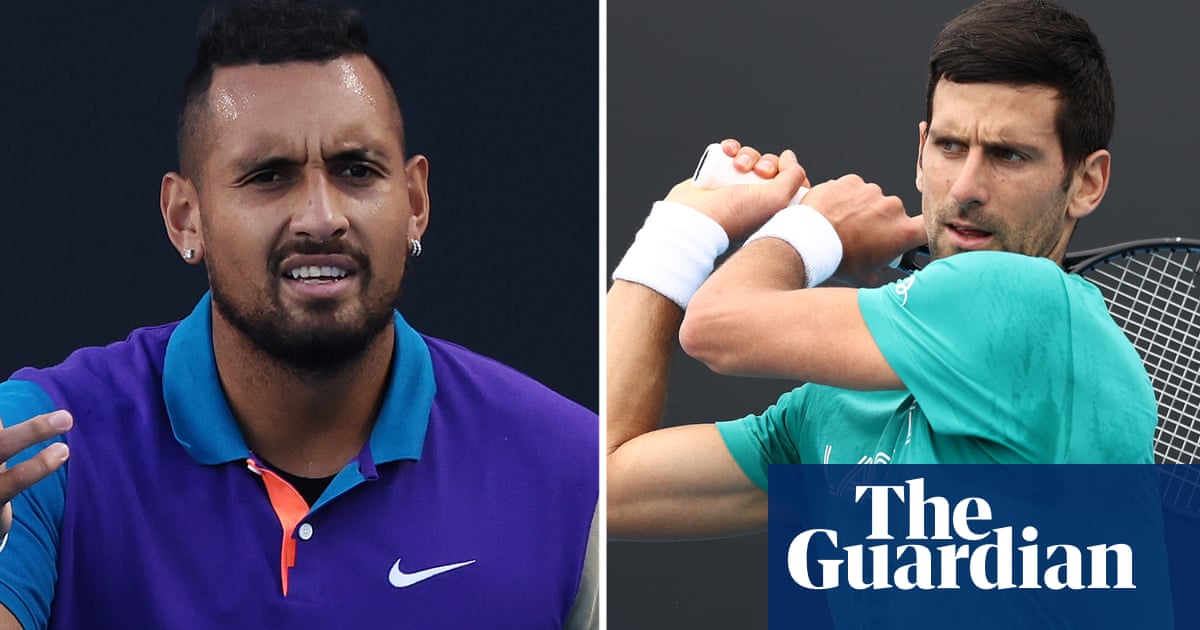 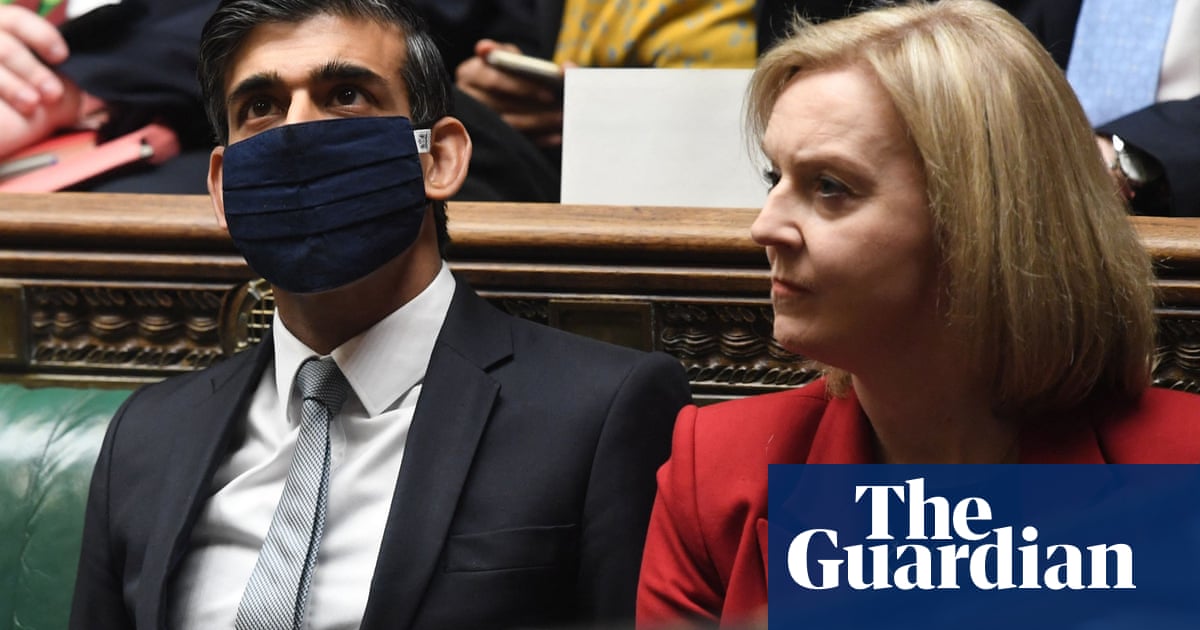 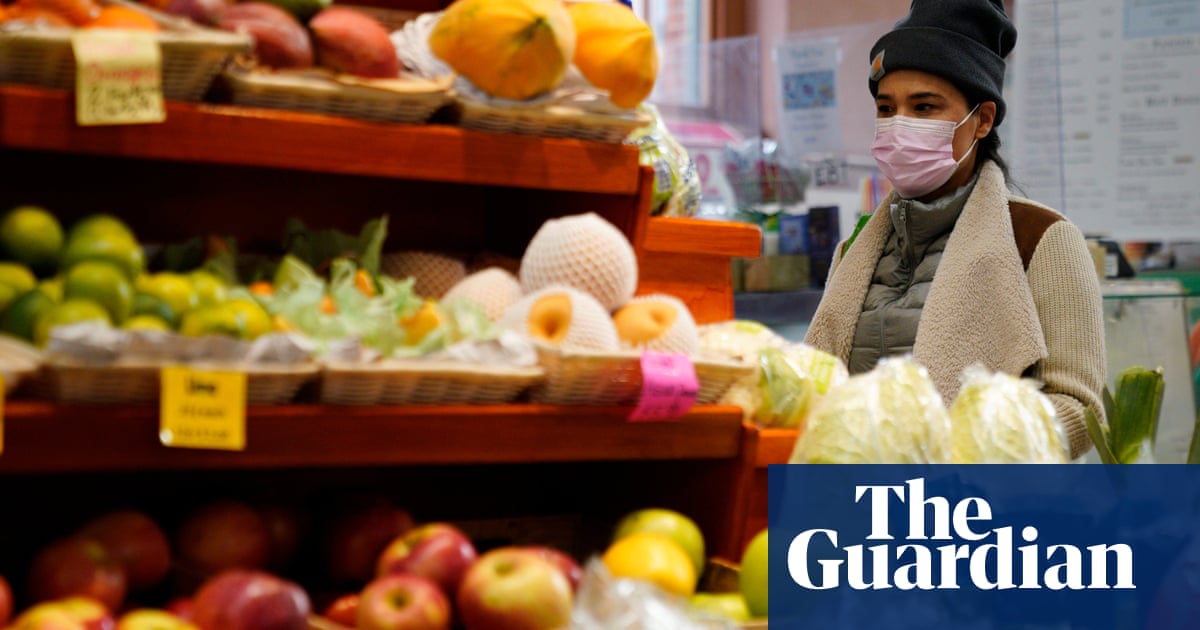 The price of goods and services in the US continue to rise at rates unseen in decades, jumping 7% in December compared to the same month last year – the seventh consecutive month in which inflation has topped 5%. The...