The increase is only guaranteed to be passed on to borrowers with home loans that have rates explicitly linked to the Bank base rate. These are tracker mortgages, and some lenders’ rates for those who have finished a short-term deal. Santander, for example, has what it calls a follow-on rate for borrowers who have taken out deals since 23 January 2018. This is 3.25 percentage points above the base rate, so will move up to 4.5% after the latest announcement.

A tracker mortgage will directly follow the base rate – the small print of your mortgage will tell you how quickly the rise will be passed on, but next month your payments are likely to go up and the extra cost will fully reflect the base rate rise. On a tracker currently at 2.25%, the interest rate would rise to 2.5%, adding £18 a month to a £150,000 mortgage arranged over 20 years.

Most borrowers are on fixed-rate mortgages and their repayments will not change immediately. However, when they come to the end of their existing deal they may find they have to pay more for their next loan. The Guild of Property Professionals estimates that 1.5m fixed-rate mortgages will end this year.

According to the financial information firm Moneyfacts, the average cost of a two-year fixed-rate mortgage has risen from 2.59% last June to 3.25% today, while a five-year deal has gone from 2.82% to 3.37%. Last summer it was possible to fix below 1% if you had a big enough deposit, but now the cheapest loans offering certainty are all at rates above 2%.

Paul Broadhead, the head of mortgages at the Building Societies Association, says someone with a £130,000 mortgage coming to the end of a two-year fixed rate who remortgages to a new similar deal will probably pay up to £80 more a month. “For those on five-year fixed rates, their remortgage is likely to increase their payments by nearer £35 a month,” he says.

Rates on new personal loans have been going up, according to the online comparison site Freedom Finance. It says the average rate for a £10,000 loan was 4.06% in May, its highest level since September 2016.

Sabya Mukherjee, the head of credit risk at the money app Monese, says: “As the base rate keeps increasing, cheap forms of credit could start to dry up in the market. For example, ‘0% balance transfer’ offers are likely to come under pressure. It could also become harder for some to access affordable finance.”

“Affordability calculations may be compromised, which could affect borrowing potential,” says Jeremy Leaf, a north London estate agent and a former Rics residential chairman. However, he suggests that while this will slow demand and the pace of house price growth it “won’t reduce prices, bearing in mind the continuing huge imbalance between supply and demand”.

Karen Noye, a mortgage expert at financial advisers Quilter, says this could be the start of a difficult period in the property market. “The housing market is already showing signs of a slowdown and how well it can weather further rate rises, alongside raging inflation, is yet to be seen, but the prognosis is not good,” she says.

Savers have been the losers from years of rate cuts, and when the base rate was cut to an all-time low of 0.1% in 2020 banks and building societies embarked on a new round of reductions. By last summer, many accounts were paying just 0.01%.

On Thursday, Yorkshire building society said it would add up to 0.6% to accounts after the latest decision. It said savers with easy access accounts would now receive a minimum of 1.1% while those holding accounts with restricted access would get at least 1.15%. Leeds building society says it will pass on the full 0.25% on its regular saver and children’s accounts.

Santander has announced some increases, including a rise on the popular 123 current account – interest will go from 0.5% to 0.75%.

“The last time we saw rates this high was almost eight years ago and there’s every chance we will see incomes breach £6,000 in the coming weeks,” she says. Annuities have become unpopular since pension freedoms were brought in, but further increases in payouts could make them more attractive. 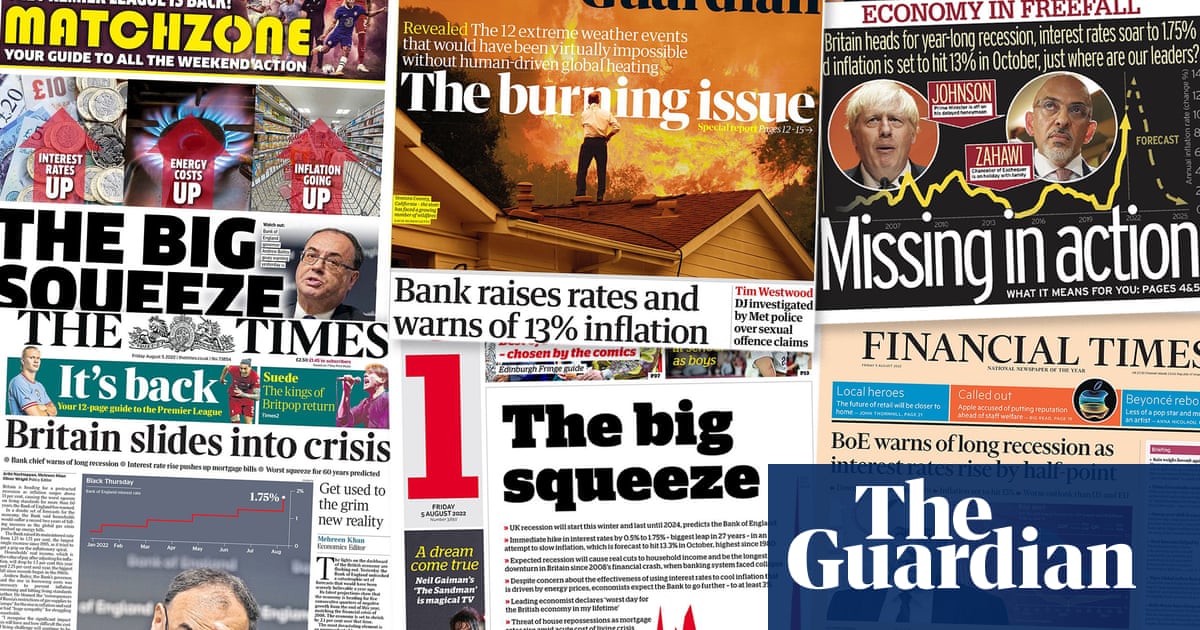 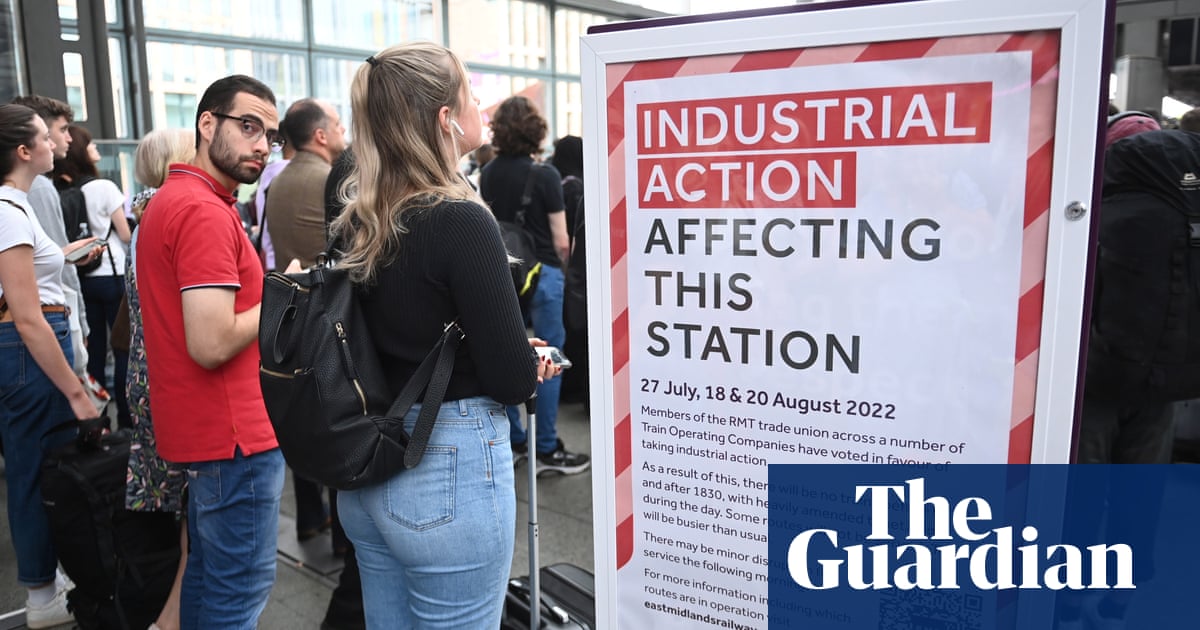 Great Britain’s railways will grind to a halt on Wednesday in the latest round of strikes. More than 40,000 rail workers belonging to the Rail, Maritime and Transport (RMT) union are taking part in a further day of na... 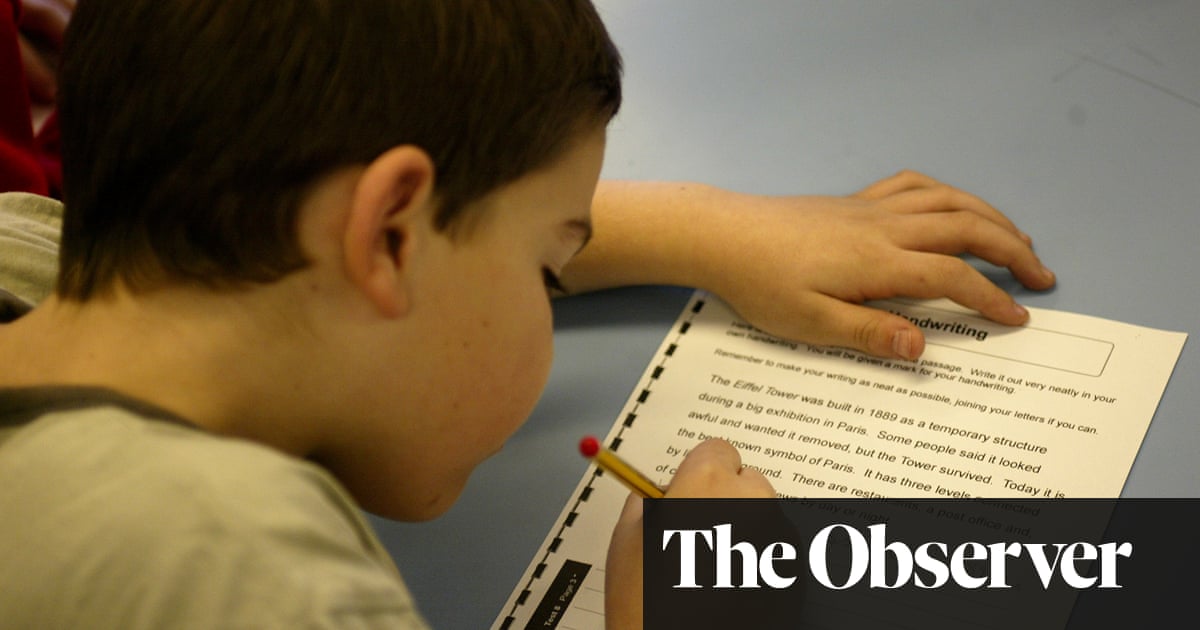 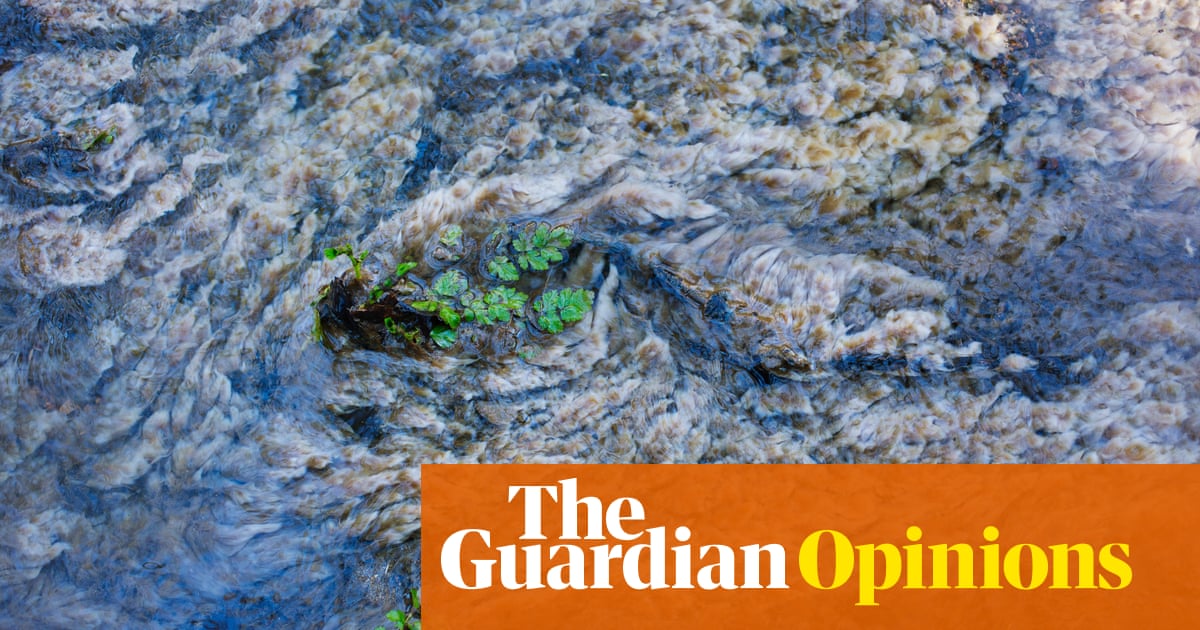 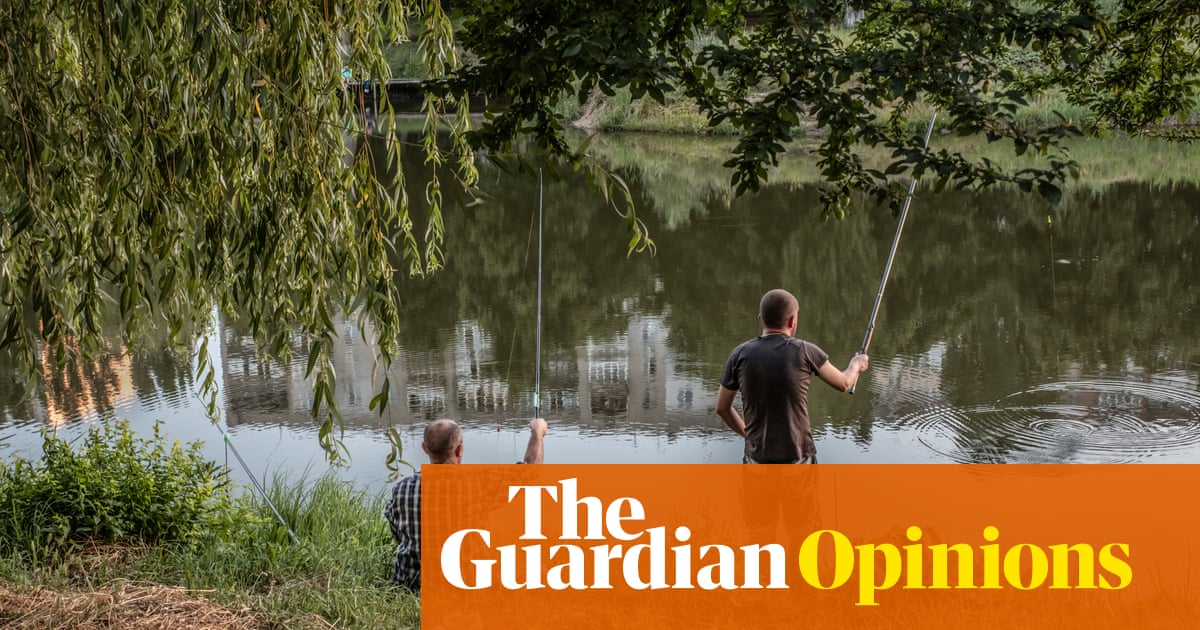 The city of Kremenchuk is looking for blood. Last week, two Russian missiles blew apart a large shopping and entertainment centre where around a thousand people were spending the afternoon. The exact number of those k...